About Android NFC code and stuff

Some of you already know that I’ve been very slowly working on an Android nfc multitool that specifically targets implants and biohacking use cases. It takes advantage of Unity to allow for some very fun future perspectives in gamification, cryptography, AR and magnet related stuff ( see one of my older projects … )
Anyway, Unity and app/game design is my IRL job so no issues with that. Native Android and NFC protocols on the other hand I only know superficialy so I made this thread to spam you all with questions, ideas and polls☺️

To start this off one of the features I want to include is a “power scan” which keep the led implants turned on continuously until the user cancels.
For implants that have chips like the xSIID I think it’s straightforward: just loop a read command over and over or any other command that is more fitting.
But for chipless implants like the xLED I’m not sure how to approach that… I can make them blink at best

i’m unsure whether android allows a FIELD=1 to just turn the field on, however, the same WUPA & communication commands you are sending for xsiids will also light up HF xLEDs because your phone is still outputting a field

Well the android API is much more convoluted than that sadly… Afaik you need to first detect a chip, recognize its type and open com to then finally be able to send anything.
I wish I had low level control over the antenna

I know that, at least on all of my Samsungs, the NFC duty cycle is many many rapid low power reads, followed by a high power read pulse every 2 seconds. ( sometimes this is different, but generally true )

The low power pulse is normally is enough to trigger a highpower read when a full sized card is presented, but it normally takes the high power pulse to read an implant.

Have you considered tapping into the high power read? so you could, for example turn it on for 5sec or until succesful

Have you considered tapping into the high power read? so you could, for example turn it on for 5sec or until succesful

I don’t think I have any control over that

there’s not much in the API outside of the standard use cases (connect and read/write)… There’s a lot of abstraction between the hardware an the accessible software. I assume they do that for security reasons

I know that, at least on all of my Samsungs, the NFC duty cycle is many many rapid low power reads, followed by a high power read pulse every 2 seconds.

Same on the Google pixels and Motorolas

The Flipper Zero, at least with the Unleashed firmware, has the capability to power an implant without reading it. It’s a sub-option in the NFC menu. It works great to light up my xSIID without reading the data.

Maybe you’ll find some inspiration in the code : 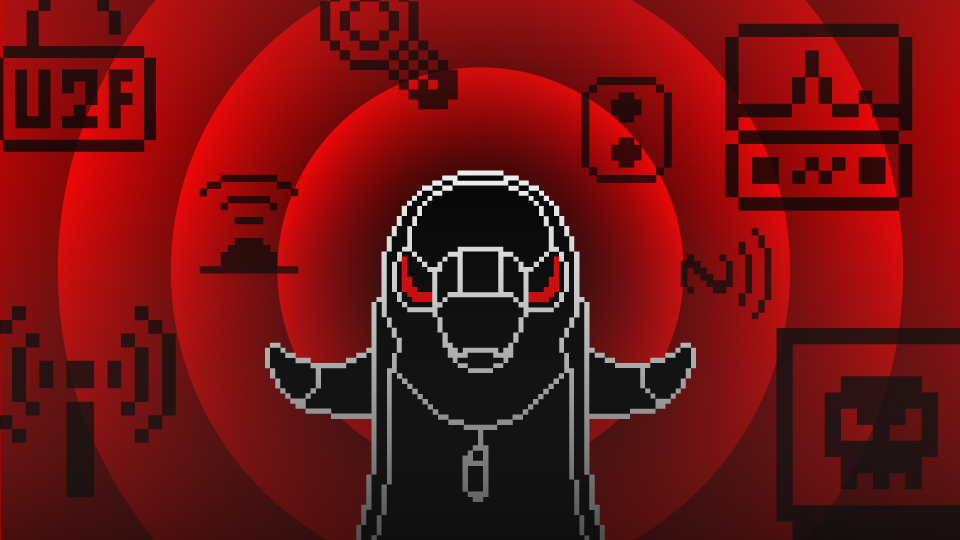 What would you like to see outside of the standard NFC tool features first?

I know that, at least on all of my Samsungs, the NFC duty cycle is many rapid low-power reads, followed by a high-power read pulse every 2 seconds. ( sometimes this is different but generally true )

I’ve been thinking about this lately. I wonder if in reality there are only rapid low-power reads. The high power read only happens when a disturbance in the force is detected or whatever electromagnetic measurement is made goes over a threshold.
The reason we see this low-low-low-high… pattern, in this case, would be because the low pulses would have a cumulative effect on the lc circuit that in turn passes the phone’s threshold for a high pulse to be sent…
Although I have nothing to back this up other than instinct and the fact that the pattern doesn’t seem to repeat perfectly which is suspicious.

For example, if I hold the card to the back of my Pixel I see an irregular pattern but if I place both down on the desk I only get low pulses leading me to believe that the high ones are triggered by slight movement.