I just saw that this “Innovega” company is raising money to develop augmented reality contact lenses. My understanding is that they work in conjunction with special glasses that project onto the lenses to create a panoramic view of the augmented reality display.

It’s not exactly boddy modification, but it’s still using tech to upgrade bodies and capabilities, so I figured you guys might have some thoughts?

They are selling shares for $3 but that number is kinda irrelevant. This funding round values the company at $54mm, so investing now is basically a bet that the company will be worth more than that in the future. I have no idea of it will be haha 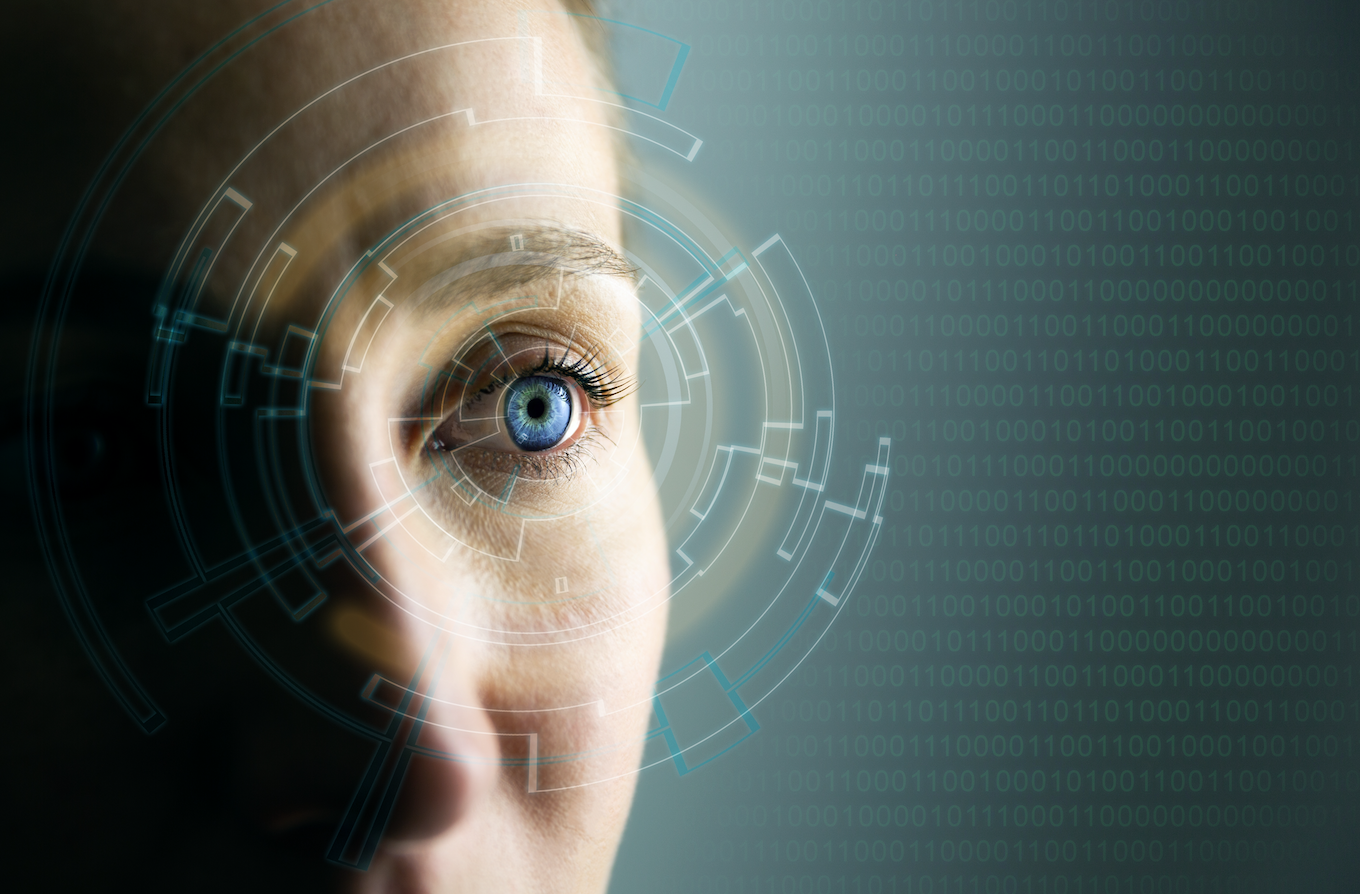 Sounds like vapor ware to me, we don’t have any meaningful wearable AR tech yet besides the Google glass… which wasn’t even AR

Have you seen the Tilt Five tabletop gaming board? Yes, it hasn’t quite been launched yet, but they do have working prototypes.

We have passthrough AR. And a few other technologies as well. But most people hate the idea of wearing a large piece of technology on their faces during IRL social interactions for some odd reason…

I saw this In a soccer field set up for irl call of duty.

Also, I bet these are released when graphene batteries are

This replaces the north sense and I’ve considered getting one but can’t vouch for it. I’ll be getting these when they release this year if you’re into AR or MR glasses. [Vuzix Next Generation Smart Glasses CES 2021] And I attempted to use one of my companies to sign up for the mojo lens but never heard back.

Can somebody contact them and see if they’re actually for real? Mojo lens has been on the horizon for years

I’d deadass risk an eye alpha testing this shit. I already wear Ill advised contacts, sometimes in layers. grabbed hands Show me the research. If I like it- Let me sign a waiver.

ITS SUPER INADVISABLE. I do it because my metallic contacts don’t have a prescription so I wear daily contacts over them so I can actually see. I also sometimes layer then with prescription Sclera contacts. I have a pretty high tolerance for uncomfortable things in my eye and even then I only like to so itnfor a few hours at a time.