To be totally honest it depends on your use case.

The main reason that I don’t have any implants yet is that the Vivokey Apex would be the one that I have a use case for, and that hasn’t been released yet.

depends on your use case.

If you don’t have a use case yet, (many people don’t before getting their first) For a first implant, I would PERSONALLY always reccomend a NExT implant to pop your cherry

If course, every bundle (excluding cyborg transformation kit) has both a NExT implant and Spark2 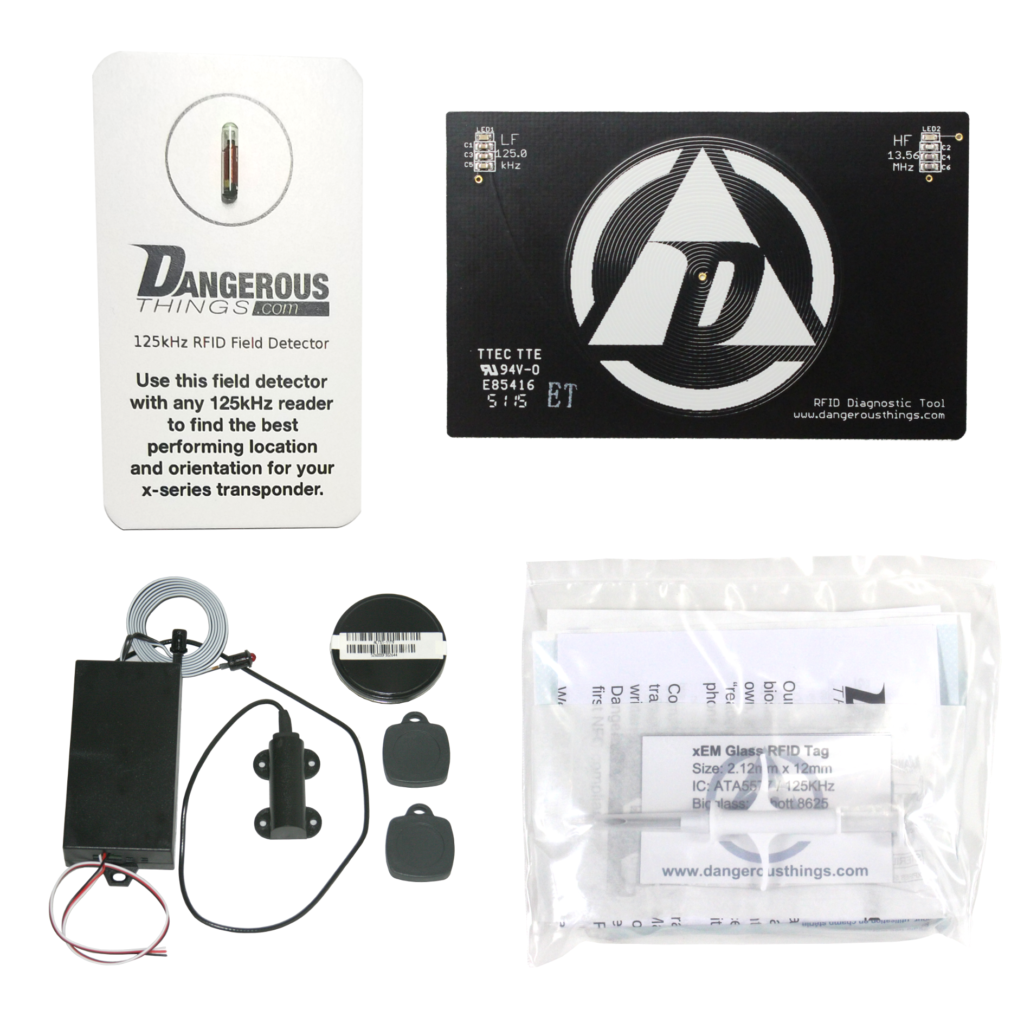 It covers many implants and people showing off using them.

So do you consider the next the best chip?

“best” is subjective. It is like choosing your favorite child.

I REALLY like the NExT implant for the multi functionality.
Often you can find a 2in1 “thing”, but it often doesn’t do either functiin very well, but the NExT does what it does flawlessly.

It ticks many boxes for me:
HF
NFC - NDEF
Some memory
Common chip
ISO14443A compatiblity

LF
Emulation of most LF chips; so if you come across a LF system, there is a very good possibility that the NExT will work with it.

I have an original spark in my L0 position, I really like it and would never get rid of it, I am however going to move it out of its prime location, and likely replace the L0 position with another NExT.

During a discussion on another thread in this forum, it became clear that a naming convention of some sort should be made for the implant locations in the hand. I simply modeled the way dentists talk about teeth in the mouth, and concluded the following should suffice. Multiple chips in one hand Before I get into possible implant locations, I want to first address the idea of implanting multiple chips in the same hand or in close proximity. There a few primary considerations; Keep at least 5…

What do you want to be able to do with the implant? That will help decide. Everyone is different, but for me, I use my NExT implant every day. It does everything I want/need and has done it perfectly for the last six months. The main use I have is that it unlocks my doors (replacing an ioProx key fob). I may get another NExT or xEM to replace my motorcycle ignition with a reader Soon™, and I may get an Apex later, but for me the main reason for the Apex would be for banking which is still not sorted out, so I am waiting.