I looked around on the forum but couldn’t really find a straight answer to that one. Sorry if the question is redundant.

I’m interested in the flexNT because it’s shorter than other flexies. How does it compare in terms of range with, say, the flexM1+ - of which I have one, so I can relate?

How about reliability? I read a few stories of failure. and viewed a couple videos where it seemed worryingly thin and paper-like. And it’s on sale on the DT webshop, so… is that a sign?

The alternative is a custom NTAG213 nail, but I’m still waiting for Lord KSEC to get back to me on that one - hint hint nudge nudge

How does it compare in terms of range with, say, the flexM1+

From the videos I have seen I assume it’s kinda like your flexM1.
Amal seems to get an easy read when placing his

.
Better than a x Series, worse than a usual NFC sticker, but good enough to easily share data.

I read a few stories of failure. and viewed a couple videos where it seemed worryingly thin and paper-like.

The only flexNT failures I know of are from crushed middle fingers.
Do you mean technical failure as in can’t be read?

From the videos I have seen I assume it’s kinda like your flexM1.

That’s what I believe too, I just wanted confirmation - ideally from someone who has both.

Do you mean technical failure as in can’t be read?

Yeah. I wasn’t counting the crushed finger. That was an accident - and from what I gathered, it’s not even clear that the implant was in fact dead

But I do seem to recall reading 1 or 2 stories of the chip going silent.

Ideally Amal will see your post and make a quick comparison video for you, but until then… 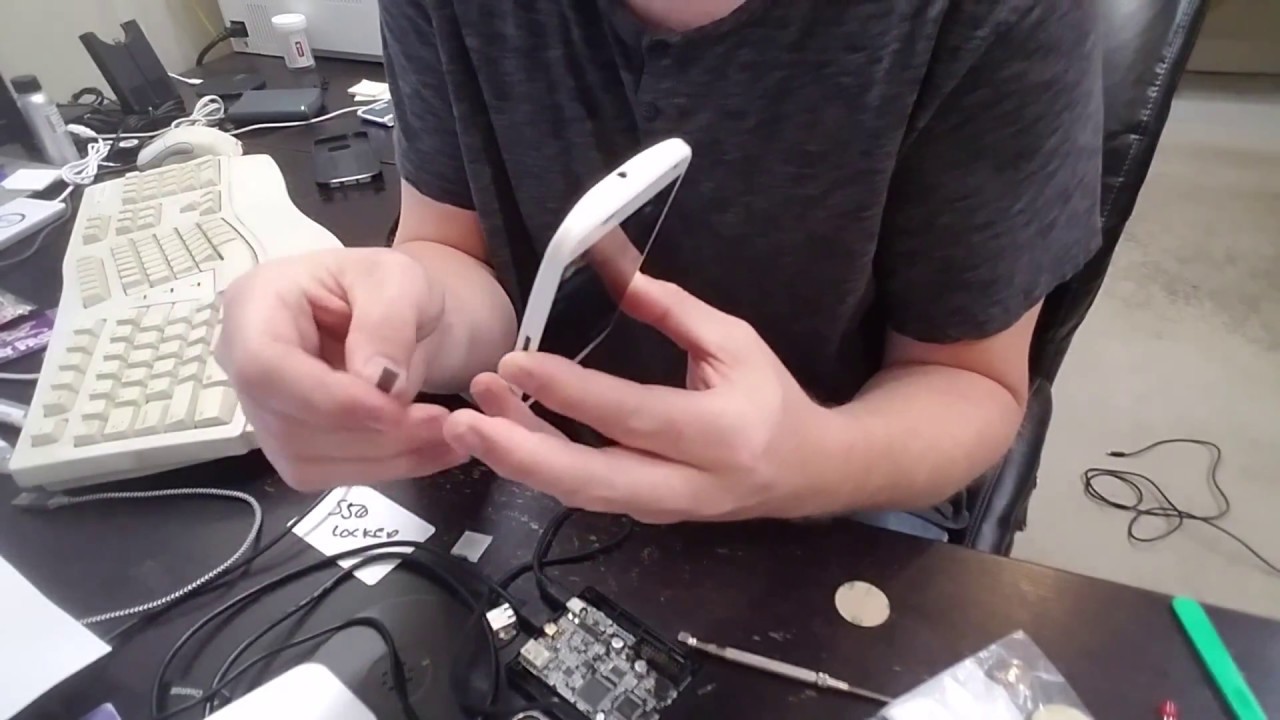 You’re right, I went back and there do seem to be a few people who have had failed flexNTs. They have been out for awhile, so there’s more time to get data, and some small percentage of even the most robust chip will have weaknesses in the connections. Most people aren’t too worried because of the lifetime replacement guarantee, but since you like them to be permanent fixtures I would just be careful about your placement. Obviously installing it on your arm is going to receive less day-to-day stress than your fingers or toes.

As for the range, I don’t have a flexNT or flexM1+ installed, but I’ve handled them. The read range is very comparable. If anything the flexNT has a slightly better range of angles it can be read from. Probably due to the shape/size of the antenna.

Performance is about the same for flexNT and day a flexDF2 or flexM1… but different chips have different sensitivities that affect performance. Over though the differences at this size is very slight.

flexNT was the first flex product and most failures are from early trim and cut work on the polymer being sub-par. Only two people in aware of that has damage to the flexNT that caused failure, and those were both in the finger over bone.

Great, thanks! And I’ve seen your video in which you show it reading through your finger, so I know it performs anyway.

Who’s in the video? You?

I would just be careful about your placement

Well that’s the thing: I’m considering it for the mid-finger. But with the skin detached and “slipping” over the implant a bit, and the rough time my hands have when I work in the workshop, I’m still thinking about it.

I actually wear a leather cuff over the doNExT in the workshop, due to the same concern. And that’s on my wrist, nowhere as near to danger as my fingers.

With a good whack, I’m pretty sure even limited slip would easily turn into quite a problem.

Maybe the answer would be a mini-doNExT with a hole in the middle: that one sure ain’t slipping

Who’s in the video? You?

Pretty sure that is Amals dulcet tones.

I had the sound off to avoid waking up the missus, and I didn’t recognize Amal’s features - not that I know them all that well mind you…

With a good whack, I’m pretty sure even limited slip would easily turn into quite a problem.

Maybe the answer would be a mini-doNExT with a hole in the middle: that one sure ain’t slipping

Well… honestly the surface area of the flexNT would still be substantially less than even a mini doNExT.

Hmm… I’ll have to think of somewhere creative that’s as convenient and safer than my middle finger to implant it.

safer than my middle finger to implant it.

Thats the best place to show it off