But what’s an opinion if you don’t confront it against the naysayers’?

Here’s a very interesting freely-downloadable (short) ebook from Prof. Richard Jones of the University of Sheffield that argues against most of the tenets of transhumanism:

Against transhumanism: the delusion of technological transcendence

And a very good talk to go with it: 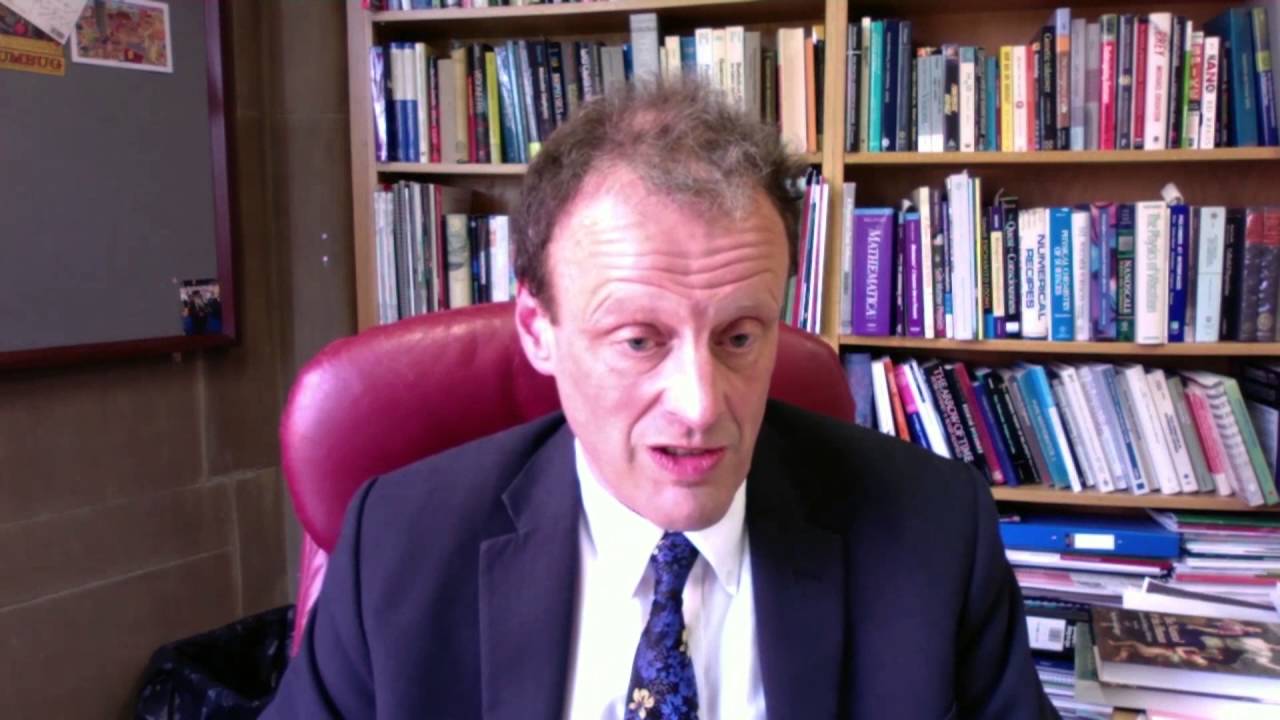 Most interesting. It didn’t shake my optimism personally, as I believe some of Jones’ arguments just don’t hold water. Still, what he says is well articulated, and he gives the movement an interesting historical grounding. The guy is easily as well spoken as Ray Kurzweil too, which is nice.

You’d come across as something other than an astroturfer

I didn’t ask you to delete your post btw.

Not me website. Not my intention. Just trying to contribute.

Also i agree you did not ask me to delete it but you where implying it.

Well anyway this is why I stick to VivoKey forum and BioHack forum.

I also might be new to the forum here but not new in the community by a long shot.

Tell you what.
You can enjoy your spotlight on here

I’ll delete me other messages and leave you alone on here.

Good grief… Whatever happened to joining a board and saying “Hello, I’m X-Y-or-Z. I’m new here but I’ve been active in the community, and I hang out on this or that forum.”. But no: you waltz in here, copy/paste a blurb found on just about every site listed by Google almost verbatim, and you expect to be taken for something other than a spammer?

You can still see it for another 10 hours by clicking the pencil icon on each message!

I feel sorry for anyone who isn’t going to be able to go back and see the messages before they are deleted.

That was a quality discussion. It helped that the dissenting opinion was a physicist with reasoned arguments rather than a religious nutjob (I encounter a lot of “debates” like that).

I have to admit I only made it halfway through before losing interest. I’m all for a thorough discussion, but it was getting pretty dry and in the weeds about who wrote/said what and when. I definitely agree with one of Jones’ core arguments that technological progress is no longer following the same rapid trajectory that it has been for decades, and that may or may not be exacerbated by the fact that many “easy” discoveries are behind us.

Personally I think we’re in a lull period. Throughout history technological advancements happen in spurts. They talked some about Moore’s Law and some physical limitations we’re approaching which may stagnate progress, but I think minimum transistor size is an overblown issue. When we hit a wall like that we usually develop laterally until we find a new avenue. I feel that novel energy storage media are going to be the linchpin that sets off the next acceleration.

Usually I avoid discussions like this. “Transhumanists” having a philosophical conversation about the trajectory of “The Singularity” seems so detached and fanciful that I feel irresponsible feeding into it. I have problems with other self-identified Transhumanists as well. It always seems like a big 'ol intellectual circle jerk, but no one’s doing anything. I dunno, maybe that’s why I’m here. I’m not inclined to identify as a transhumanist, but you said it right that we all are. I just feel like you can’t claim to be one, you just de-facto are one.