Good reader for arduino that reads through a windshield?

So @Compgeek was right:
My NExT came in the other day and I just tested with the 125khz test chip and his prediction on discord was spot-on: The easyguard RFID module I installed in my car a while ago (before I could test range) has garbage read range with implants and will not read through glass, and most definitely not through a hand as well.

I already have an Arduino, 12v car socket to 5v USB adapter, and relays for a plan that will now not work. Because of this, I think I’m just going to make an RFID car unlock/start system from scratch but *** I need a good reader that can read the NExT through a windshield.***
TL;DR:
I’ve thought about either getting a PN532 or using the xEM access controller v2 and setting a pin high with the relay. My question is: which approach would be better for range and security? Or if you know of another reader that would be better, I’m all ears!

Both the PN532 NFC module or the xEM Access Controller V2 work fine and read my xNT and xEM implants through the windshield of my car (Citroën C1).

Would you say there is any advantage of one over the other? Range, power consumption, security, positioning?

*** I need a good reader that can read the NExT through a windshield.***

Totally get that, But have you also considered placement in a wing mirror?
They generally have a decent void space and made of plastic.
Also to be aware of is some windscreens can have metal in them

Metallic windscreens are installed on many European vehicles and some Lexus models. These windscreens interfere with the signal of electronic devices such as GPS antennas and radar detectors.

I have considered the wing mirror but when i said:

I meant 1-millimeter max. and that’s with the test led detector chip so when you add the thickness of the skin over a tag, I don’t even think the wing mirror plastic will work.

I also have no clue how to open up the mirror 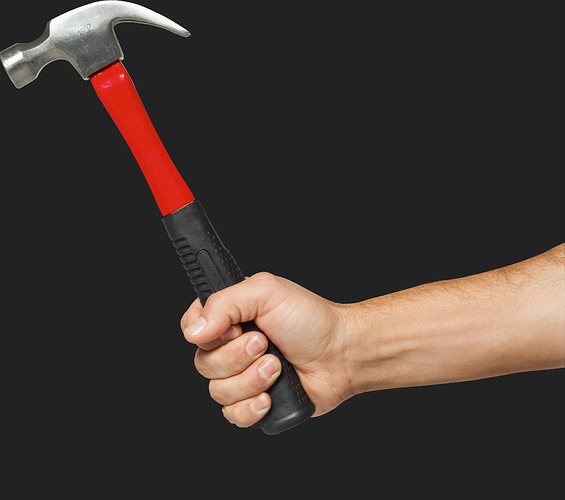