Hello, I’m thinking about getting the NExt implant but I have some questions before I do.

First off I’m not sure what each of the different NExT kits is offering, or what the different Items in them do. Also please tell me what kit you would recommend.

Secondly, after looking around the page I have found a bunch of other options for chips. I see some with LEDs and others with only NFC or RFID. Is there any reason to pick one of those options over the NExT (not including the flex chips)?

Lastly, can a chip be programmed to have multiple functions or is it one function per chip? So in the case of the NExT if I wanted to do four things would I have to buy 2 kits

I’m thinking about getting the NExt implant

It’s one of the best go to chips, does hf AND lf stuff

what the different Items in them do

The big items to look for are,
Diagnostic card, it’s like a business card with a large antenna in it, out it near a reader and it will blink LF or HF letting you know what system it’s using, so you can plan things in the future

Field detector keychains, these are actually xLED glass tags that are not worthy or safe of implanting but it had the same coils, so it lets you poke around a reader to find the “sweet” spot an implant has the best chance to read, since not all readers are the same and implants have smaller ranges

KBR1 is a plug in reader, that when it reads a chip will spit out it’s uid like you typed it, useful for basic windows login passwords

I see some with LEDs and others with only NFC or RFID. Is there any reason to pick one of those options over the NExT

Things blinking under your skin is fun?

There are 2 flavors of led implants, xLED is JUST an led, no chip… only lights up when in a field just like the field detector

The XSIID is a Hf chip that also lights up a led, I use mine for contact sharing, and logging into my computer

The led is useful because it will work like a field detector when your trying to get someone to read your chip, it helps you find the sweet spot, and it’s a nice visual

Lastly, can a chip be programmed to have multiple functions or is it one function per chip? So in the case of the NExT if I wanted to do four things would I have to buy 2 kits

This is a complicated answer,
Yes, no and depends

In general each chip has a uid, and payload

In the case of the next, it has 2 different chips, so 2 uids etc

Lf uids can be changed, hf uids (usually) are fixed and can’t be changed

I use the analogy of a metal key, the same key can open as many doors as you want to setup to use that key…

And example would be a gym and your work, presumably both have different locks, so the same metal key isn’t going to work at both…

With rfid, you can ADD your key to their system, which would let you use the same key in both systems, assuming it’s all compatible and the right setups

You can also use the payload independently depending on what it is, I use NDEF data (phone recognizable nfc data) on my Xsiid to share a link to a website with all my contacts, and the uid of the chip also unlocks both my computers even though I use 2 different readers… it outputs the uid the same so it’s the same “password”

This is a bit caveat… a lot of places and people are dumb, ignorant or unwilling to enroll your implant into their system

would I have to buy 2 kits

You could also buy 1 kit, and just 1 implant, assuming you mean kit as in bundle

That was a info dump, lemme know what doesn’t clink and I can refine

Ok, Thanks this has been a big help.

Are there any sites or videos you recommend to learn more about this? In particular more about the software side of this like the uid and payload you mentioned earlier.

Here’s the DT YouTube channel. Had some tutorials, FAQs, etc. 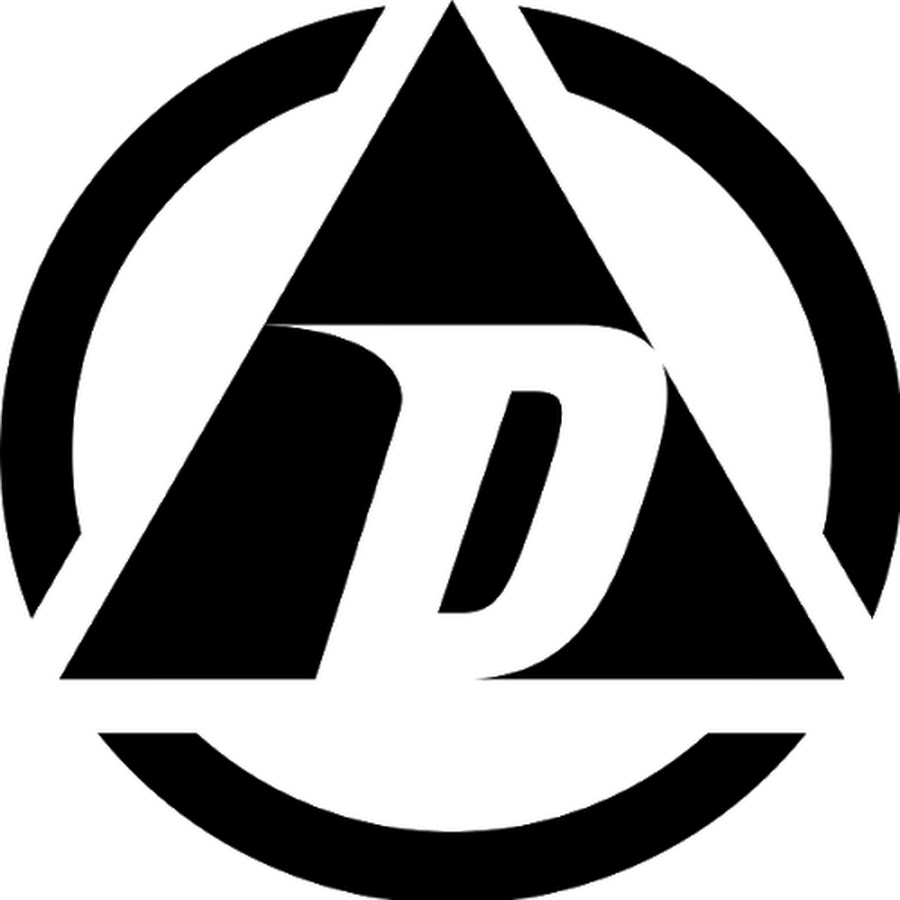 This may also answer a bunch of questions

what each of the different NExT kits is offering

It hasn’t been mentioned here but the Proxmark3 is a device you connect to your computer to help program your implant. Depending on your use case, you would need a device like the Proxmark3 in order to program the low frequency side of the NExT Implant.

The high frequency side of the implant can be easily programed with a phone with NFC capabilities (android phones are more have for functionality than iPhones, but both can do basic stuff).

I purchased the NExT implant + Proxmark3 bundle and have been really satisfied with the results, so I would recommend that bundle. That way you can at least control both frequencies on the implant and possibly clone any ID cards you may have onto it (My work badge is cloned onto my implant, and on the NFC side it links to my media profiles).

If price isn’t an issue, the NExT + Access Kit + Proxmark3 Easy bundle is a good choice as well. That adds the access kit so you can start adding implant functionality to multiple devices in your home.

Hope this helps! Welcome to the community!