May be a dumb question?

Hi, don’t want to ask a glaringly obvious thing, but is the apex flex out and is it being sold or is it still in testing as what I take as the official website says?

Not a dumb question at all. 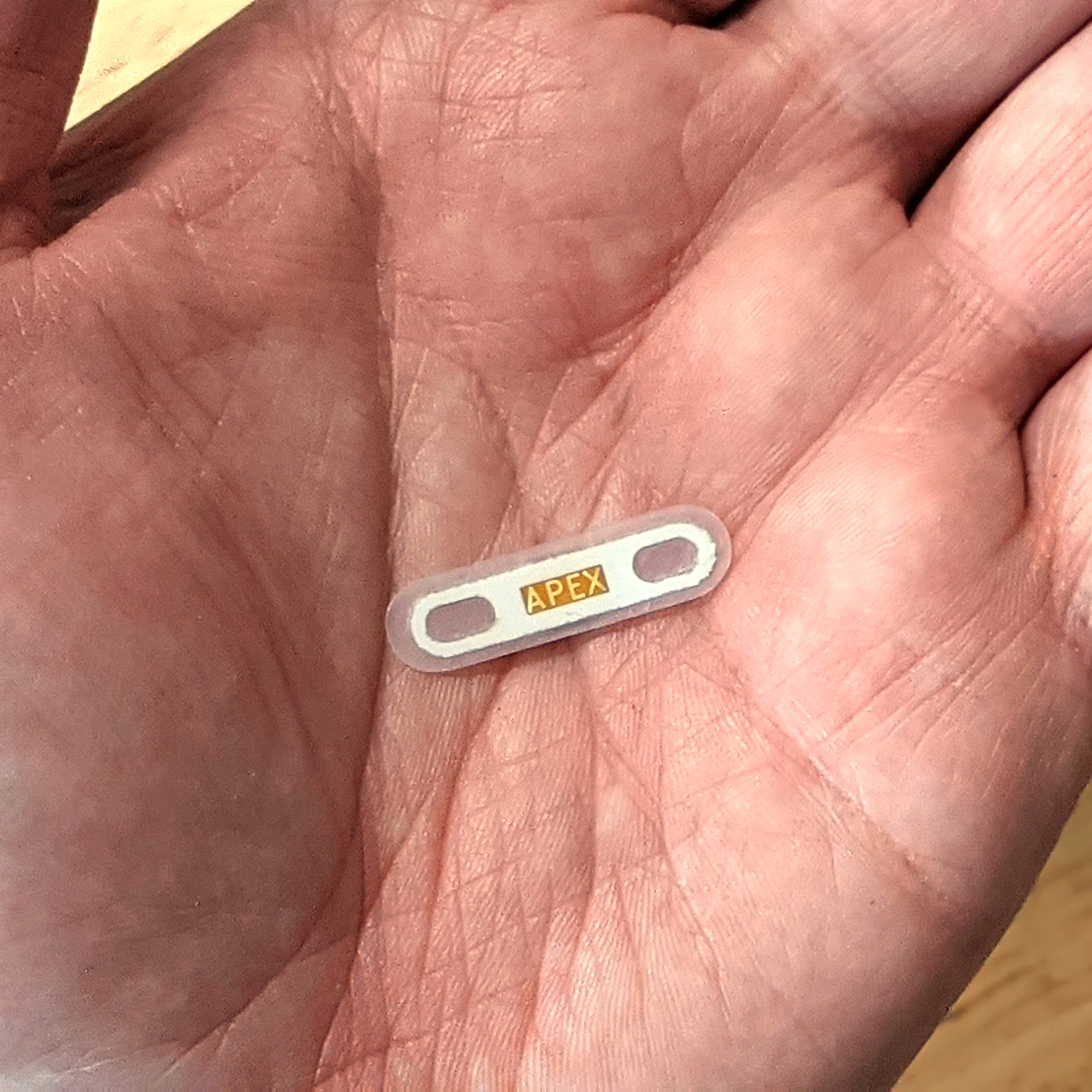 Technically it’s not officially released yet so there’s not a lot of support resources for it beyond this forum.

Not a glaringly obvious thing, because it’s been “soon” for a long time, and it wasn’t announced dramatically

From Amal, if you order it, you’ll get it

He’s just trying to not incur a flood or orders yet I think,

As for testing, it pretty sure it was tested in a few more ways than normal, invoking a physical bending rig…

is it still in testing as what I take as the official website says?

You have already been answered, I will just throw in my opinion.

The sooner you get it in and get healed, the sooner you can use it and grab / play / test when the new things arrive

Get it now, there are a number of functions already working,

and it is being actively developed at the moment with more things coming.

and it is being actively developed at the moment with more things coming.