Hi. I recently got a chameleon tiny pro. It emulates mf classic dumps ok, but when i tested the Mfkey32 on a reader to get keys and i click “crack” in the app it says that it is starting to decrypt the keys and i never got any keys. One time i even left it for 30 mins to “decrypt” and still nothing. Tried three readers - the same thing. If i however try the same thing on my phone and the MCT app i get the keys from the key file i have selected. What can be the problem? Maybe i need a firmware update?

Maybe i need a firmware update?

Exactly what I was going to suggest…Standby Video inbound 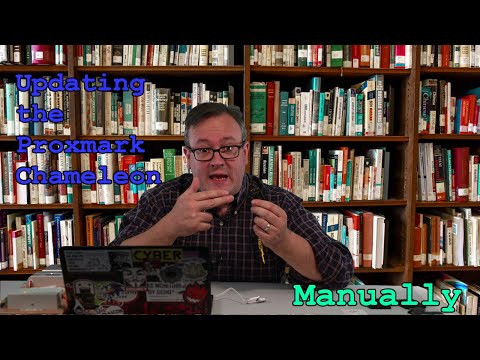 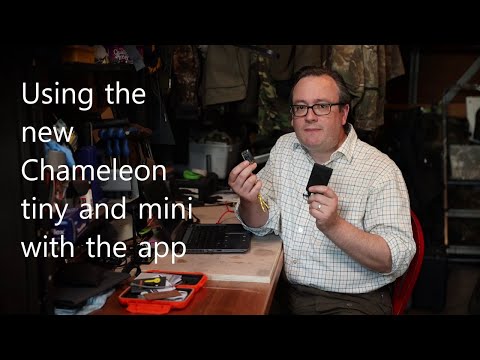 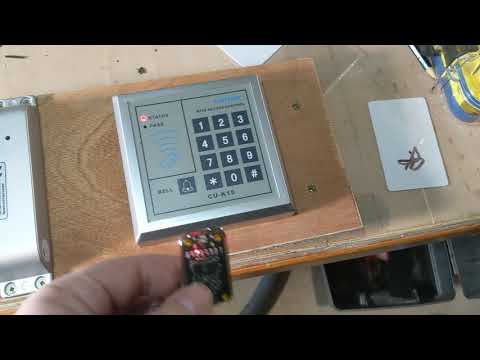 I saw that the firmware can be updated through windows as well. Is there a farely recent pre - compiled version of it that i could use on windows, becsuse i don’t know anything about compiling or linux. Also on the app it says that the AVR firmware is from 2nd of march 2020.

If i however try the same thing on my phone and the MCT app i get the keys from the key file i have selected.

Well… these two things are not the same… the MCT key file is giving you known keys to try only, it is not brute forcing anything. I’m not that familiar with chameleon but I assume it’s brute forcing keys vs trying a dictionary attack or more sophisticated attacks like the proxmark3 does… so a true brute force attempt would take some serious time… especially if it’s not testing known keys first.

I could be wrong of course and it might be capable of performing sophisticated attacks, but it’s just failing to do so.

No, i am talking about detecting keys using the cameleon from the door reader in order to use them to read the tag.