Questions about magnet safety, to those who have researched

I’ve been wondering what is a safe level of μT for magnets that sits against the head, one, or a combination of more than one? Is there any information I can look into that offers further information? What I especially want to know is at what point is considered a maximum strength one would want to have sitting next to the brain?

You have a great question to which I do not have the answer. I will try to find some research papers, but I do have a question…

What I especially want to know is at what point is considered a maximum strength one would want to have sitting next to the brain?

Do you mean through the skull or literally next to it on the inside of the skull? I just want to clarify as I tend to take things too literal, and this is one of those times. To be honest though, neither of those scenarios would surprise me to say the least.

I have done extensive research on the subject, along with many other biohackers through the years. Our access to research materials is by no way complete, but I have a reasonable confidence that there are no short or long term health effects to your body from constant exposure to magnetic fields at the scale of implanted N52 magnets (the most prevalent of which are 1mm x 3mm for sensing and hearing)

Here is a collection of resources from the CDC for tradespeople dealing with magnetism in the workplace.


Specifically from one of the sources (Non-ionizing Radiation, Part I: Static and Extremely Low Frequency Electric and Magnetic Fields)

For a common sensing magnet of 1mm x 3mm if there were no encapsulation (which there always will be) and you measured the field strength at the surface of the magnet it would be approximately 4000 Gauss which is 0.4 Tesla.

This is well below the threshold that you would need to affect bloodflow. If you move 0.5mm away from the magnet (include the encapsulation material) the field strength drops to 0.29 Tesla 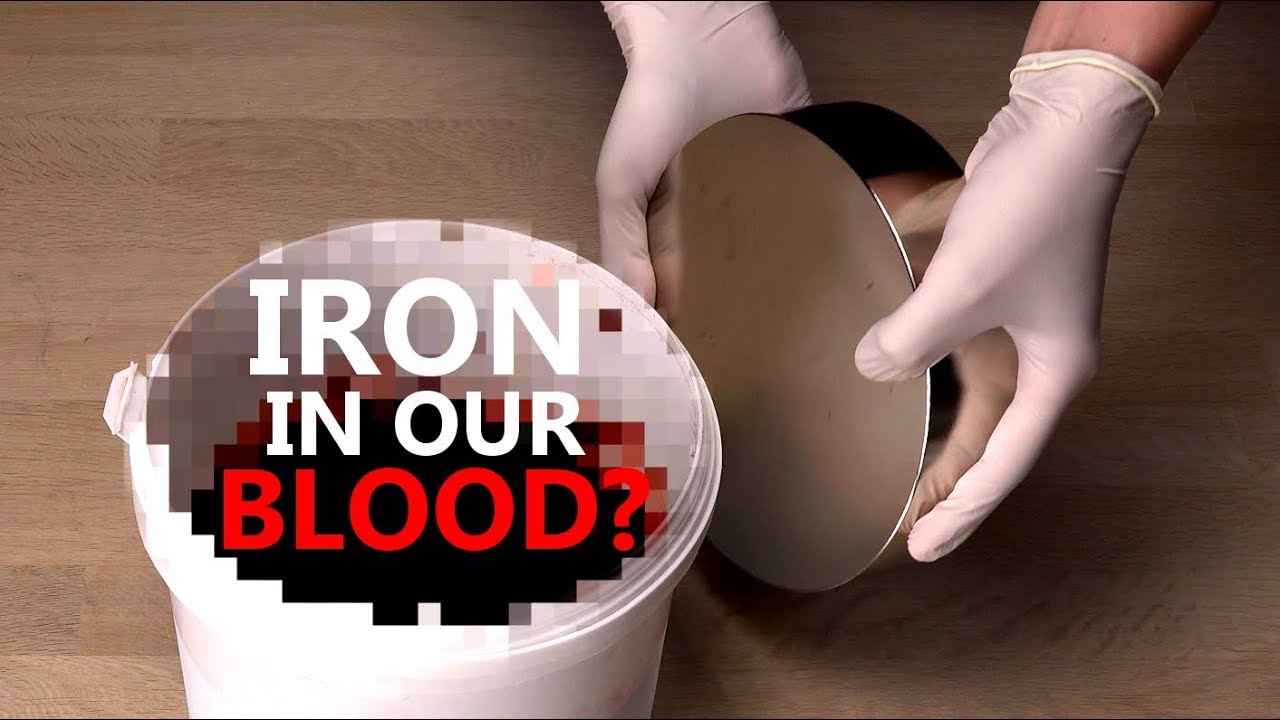 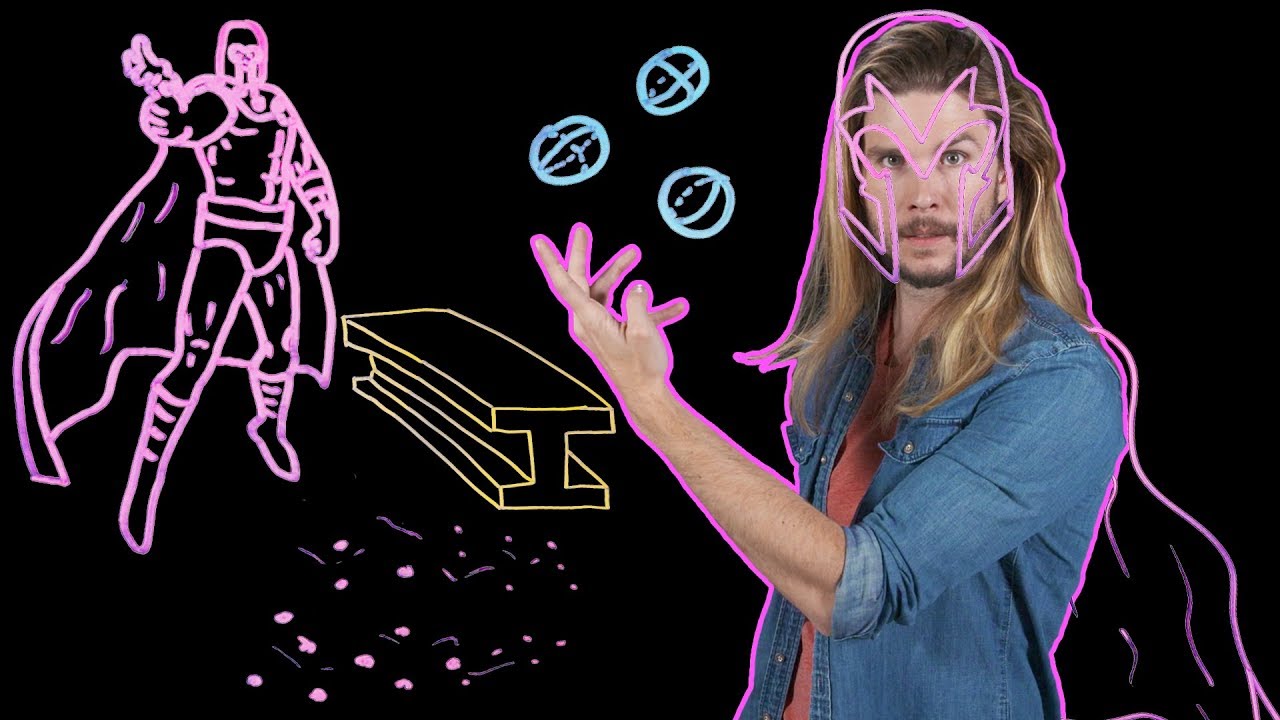 My initial experiment will be external. Just last week I got a referral to a specialist and see if I qualify for the real deal. It will take a year just to get the appointment but I’ll wait before taking drastic measures. I do presently have titanium dermals on the bone behind the ears, and have found a better sound when bone conduction is placed in it. Titanium vibrates well.

What I ordered are old hard drives.

just the shape of them could create a bionic look to the devices I want to make. We will see how this initial test goes soon.