I made an alternative subreddit to r/biohacking because it’s terrible now. I totally understand if I shouldn’t be posting this but it’s r/BodyHackers if you guys want a not garbage sub related to this sort of stuff.

Biohacking is more than implants. Like supplements, improving sleep, exercice…

You also mention body modification, which includes piercings and tattoos for instance, and branding, scarification,…

There’s r/transhumanism but I don’t sub to that so I can’t really comment on how active or relevant it is.

Idk I’m more interested in augmentation. All the subreddits I’ve looked at are either news or supplements. I kinda built it to be around direct modification to improve life.

It’s more about theory than practical stuff. Immortality, AI,… Or some hypothetical devices that are more science-fiction than real.

Still interesting but far from what we’re discussing here.

Anyone can create a subreddit… 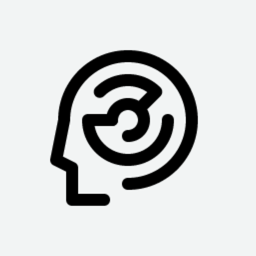 r/DangerousThings: Everything and anything related to projects about NFC/RFID implants other tech and just a general place to hang out. Rules are …

Yeah I made the mistake of posting my Apex install (Tesla key app usage) in both the biohacking and transhumanism sub reddits and let’s just say it was not received well at all. After seeing some posts in there regarding fecal transplants I then understood why…

I wonder if they’ve considered transplanting the fecal matter between their ears.

Not the worst I’ve seen in a transhumanist “community”. That title is taken by an idiot who proposed installing nuclear reactors on the dark side of the moon, solar panels on the “bright side” (isn’t it called the near side?), and beaming the power down to earth using RF…

At this rate, I’m going to need to convince Amal to upload me to a robot body so that facepalms won’t hurt anymore…

I mean the moon aside, putting solar installations in space and beaming the energy down to earth with lasers isn’t the worst idea

No but the inverse square law can make it very hard. Or at least require antennas with an insane amount of gain.

but the inverse square law can make it very hard. Or at least require antennas with an insane amount of gain.

Once you approach microwave frequencies you can beam and focus RF pretty much like you can a laser. It’s not all that bad an idea to be honest haha. Of course construction cost on the moon would far outweigh the economic benefits in think. Nuclear power designed and built with 2022 technology and methods would far outweigh 1950s era reactor tech we have today. Put it somewhere sensible (not a coastline prone to earthquakes, not a heavily populated area, etc.) and I think nuclear makes a lot of sense.

They’re not far from it… 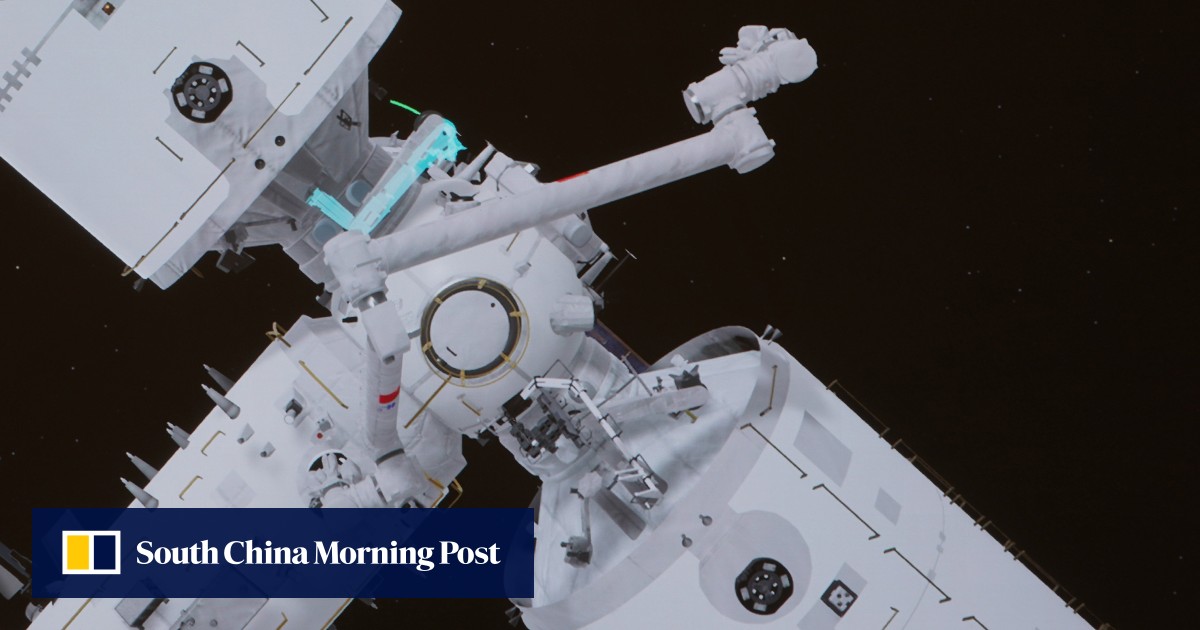