Well it would seem I’ve successfuly managed to write and store cards to my xNT in OS X and can read and edit them in OS X but can’t even read them in Android…The ACR122 Identifies the cards in Android but the information seems to be encrypted what am I missing or am I being just plain stupid I’m missing something is it just the difference in file extension used by competing OS which I didn’t think would make a difference since I thought the app dictates the extension…Help I’m sinking here @ 2:24am

It’s possible you are writing raw binary data to the xNT via acr122u. For Android or any other NFC compliant device to be able to do anything with that data it needs to be formatted as an ndef record. Read up about the ndef specification. 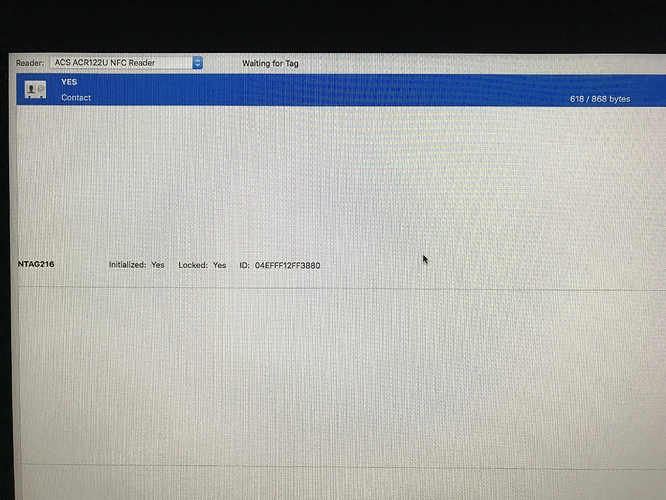 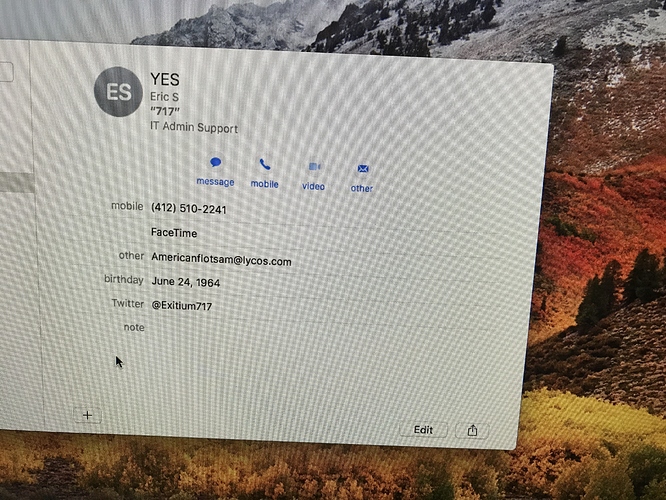 I need to get clarification on this subject https://www.fcc.gov/oet/ea/rfdevice#block-menu-block-4

Thank you very much
Cheers
Eric