There might be a way to flash a new firmware or reconfigure it though.

If there is that’s well beyond my capacity,

I see you and @darthdomo doing the coolest firmware hacking, so I figured one of the 2 of you would have interest possibly

I’d be up for messing around with it, see if I can get something figured out. I’d cover shipping, since we’re both in the contiguous US it shouldn’t be much at all for something that size.

Just send me shipping info, I’ll pay shipping since you helped me straighten out my pm3

I’ll send a DM your way.

Sooooo I got the correct nano in today
Rdr7511aku

I get a 1” scan in a fraction of a second

I’ll play with actually setting up logins and stuff later, but it works

@darthdomo, I’ll get the other one in the mail to you this weekend, curious to see if you can make it run on the firmware for this one

Messing with logins a bit before work…
This thing is nice, much like

I love how transportable this setup will be vs a kbr1 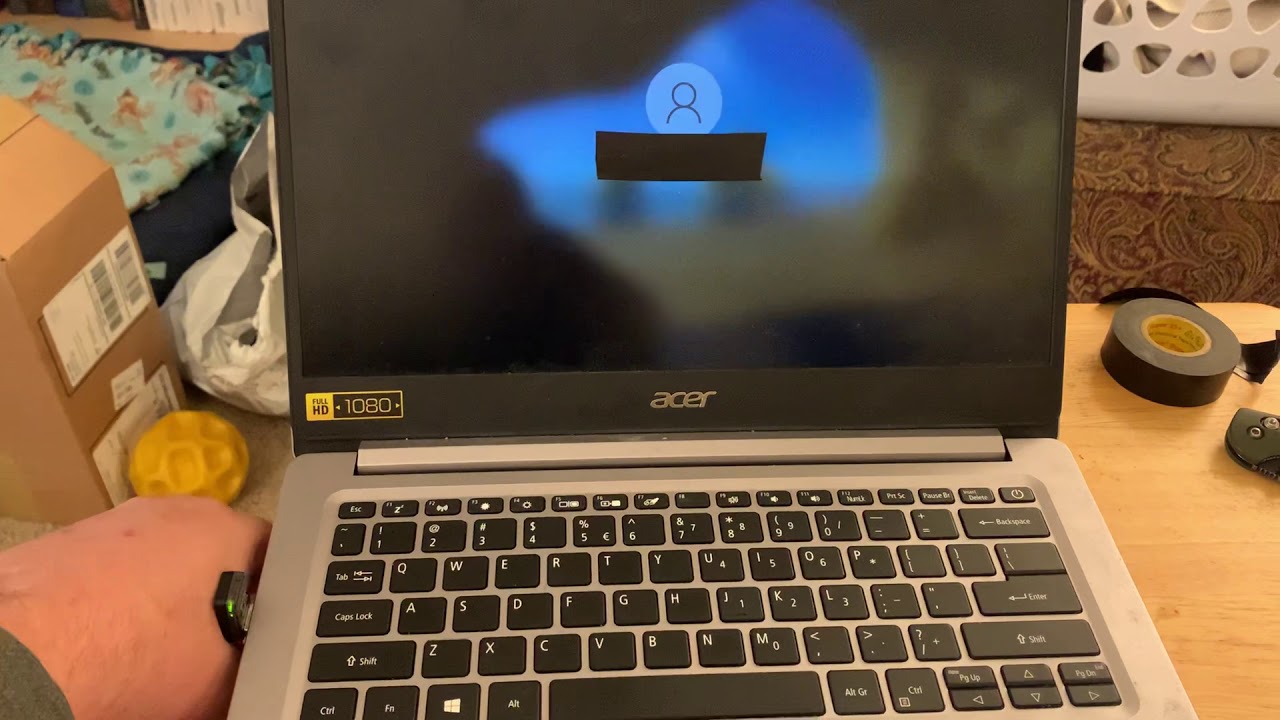 I may need to buy one of those. Give a review on it after a while if you wouldn’t mind.

So far I love everything about it minus the price lol

I’ll plan to do a review once I figure out the format, I also need to find all the little ways you can tweak it using the software

Looks like you can change the output format, so it’s not just spitting out the exact same uid forever,

Definitely looks like a really neat reader, would be very useful with a laptop, as you demonstrated.

The software that lets you change the reader settings, lists the firmware version,

I don’t do firmware

Something even more fun I just found out about the RDR-7012AKU:

This means that it’s meant only to work with applications built using their proprietary, paid SDK (seems mostly aimed at healthcare + government).

So, if it makes you feel better, even if you had an iClass card/implant (or if this model worked with 14443a), it still wouldn’t have worked for almost anyone here

This also means that the configuration application does far, far less than it would with the keystroke version, if anything.

If I can flash new firmware, it’ll likely have to be on the hardware side of things (hoping there’s a JTAG somewhere), since they have almost 0 firmware updating info ANYWHERE on their site. This would also involve me somehow getting a copy of the firmware of another model, and also assuming that they even share the same architecture.

Either way, I’m curious as to what I can get done with it.

Yea I was stupid and Misunderstood the sdk, I foolishly assumed the sdk, let me choose how I wanted the data to output… more options and more options is more gooder right?
I assumed one of those options would be keystroke

I must say, you almost got me convinced on that little reader.

Is this usable if your laptop isn’t hanging off the side of the table like in your video? It seems to me you can only place your hand against the reader because there’s no table in the way there.

Is this usable if your laptop isn’t hanging off the side of the table like in your video?

Oh totally, I honestly shouldn’t have shot the video like that

Grant it’s a slightly different presentation, but it is still easy

I’ll do some more videos, and plan to screen shot the software options

My next in L11 is perfect, but the green xSIID flashing is just soo much cooler

Okay. Well, time to find out if that thing is compatible with Linux and burn some dough.

Could you take a photo of the USB plug, so I can find out if it’ll hang right side up in my laptop’s socket?

Looks identical to my laptop’s orientation.

I’m wondering if this is standardized now…

I was just thinking about that, but there’s always 1 asshole manufacturer that’s gotta make things difficult

edit
Fairly certain I’ve seen some laptops with a VERTICAL orientation of USB ports, which while honestly not the worst, just plays hell on standardization

Probably half the reason for usb c’s design to be either or , because there’s no way to reign manufacturers in