Blast from the way way past

When I was a wee kid there was this crazy sensation Max Headroom. This Christmas Special kind of encapsulates it pretty well.

I noticed a few things white watching this after 30+ years. Matt Frewer who played Max seems to have set the groundwork for a few very recognizable mannerisms to come later. Namely, there is a very “Jim Carrey” vibe, particularly from character movies like Ace Ventura and The Mask. I’m sure watching this as a young man had some direct impact on Jim and greatly influenced his over-exaggerated character mannerisms. Also, oddly, at 6:55 we have a completely out of place but perfectly spot on Stewie Griffin riff about it being a “christmas show”.

I found this analysis of the whole thing somewhat interesting. 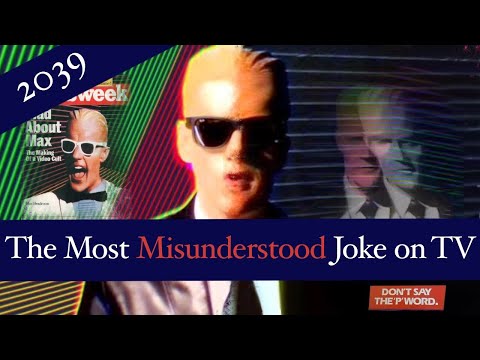 In other news… so yeah … things have been very, shall we say, busy for me the last few months. I’ve not even had much time to actually participate on the forum, which is a shame because you people are pretty much the hydrazine to my thrust chamber. That I would take the time to post about Max Headroom before catching up on unread posts may seem a bit cavalier, maybe even callous… but it’s a sort of self preservation since reading threads here can be like falling into a sarlacc pit sometimes.

I promise, things are being worked out and I’ll be back in full form soon enough.

I love seeing your participation in the forum, but you gave me a nod in one thread, so I wouldn’t care if you didn’t post again til your new HQ is up and running flawlessly XD
Seriously though, you gotta have those escapes. Haven’t watched anything about Max in forever, it’ll be fun watching that analysis after so long lol

This is the kind of digital time travel that makes being a child of the 80s and 90s such a joy. So I’m thankful to see this discussion herein.

I remember the original TV movie that introduced Max Headroom to the world. It was written for Channel 4 I believe.

Max Headroom was something else… But then so were a lot of other things.

But then so were a lot of other things.

I will see your Sledge Hammer and raise you Neat and Tidy: Adventures Beyond Belief 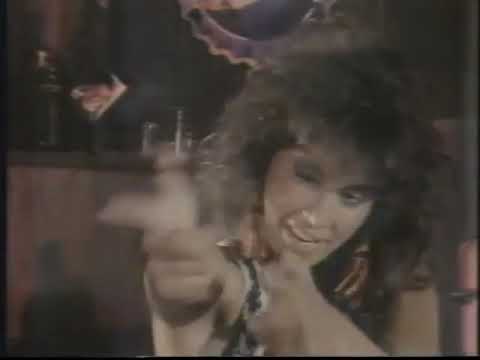 I see your belief and raise you…

you people are pretty much the hydrazine to my thrust chamber

Nerd.
Also, one of the nicest compliments I’ve received in awhile.

Well, if we’re going into Flying there is… 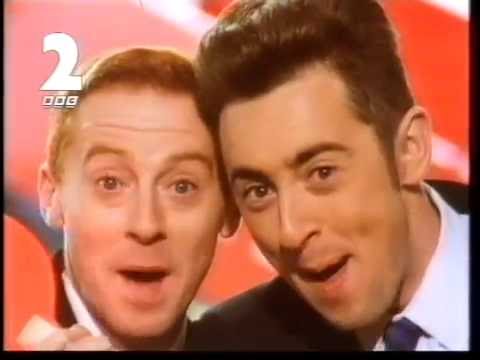 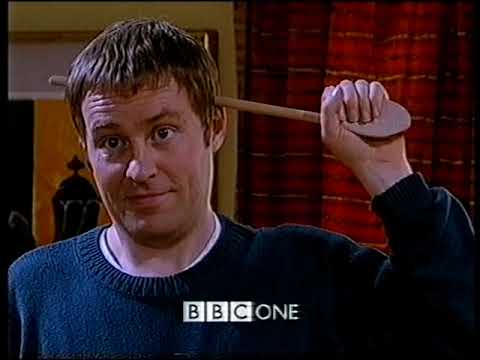 ETA: yes, that is Alan Cummings in the High Life. Originally they were a comedy duo called “Victor and Barry” who were the leading lights of the Kelvinside amateur dramatic society.

“Hello, we are Victor and Barry and we are well known Thespians. Most of our female friends are les…”

“…well known than us”