Not sure if these have been posted here before, but I just saw an ad on instagram for these from AliExpress and had to share. Apparently there’s a company called Jakcom making small NFC chips that you can have put under women’s (or men’s - if they are super dedicated to fingerstyle guitar playing or have a booger sugar habit) false fingernails.

They’ve got three varieties, one is an LED similar to the xLED (lights up when near a receiver) called the N2L, one listed as being for access control called the N2M, and the other is a full NFC chip which appears to function just like the xNT called the N2F. Super interestingly they say that the chips are produced by NXP Semiconductors, so I’d be really interested to know what the potential spec differences are here. These could be amazing for people considering getting chipped, to let them “test drive” the functionality of one of the implants for a day or two.

The best bit though has to be the products incredible subtitle/tagline :

“Ensouls your color to become magic”

They also at one point refer to the product being “tasteless”. I mean personally I’ve never found long nails attractive but tasteless is a bit strong I think.

The price of these things is absolutely nuts, less than $5 including shipping, so I am definitely going to order one of each variety to mess around with. Do note though that wayyy down at the bottom of the description it says if you order under $5 worth they send it with slow shipping with no tracking on the back of a sea snail pointed vaguely east across the pacific, whereas if you order over $5 they include tracking and presumably then send it on the only second slowest possible shipping method.

Here’s the link to the product page, I definitely recommend clicking on the video in the listing’s first image.

I’ll report back once I’ve received them and have had a chance to fool around a bit with them. I’ll tell you this much upfront though, if my color doesn’t get ensouled and become magic I am going to be pissed. 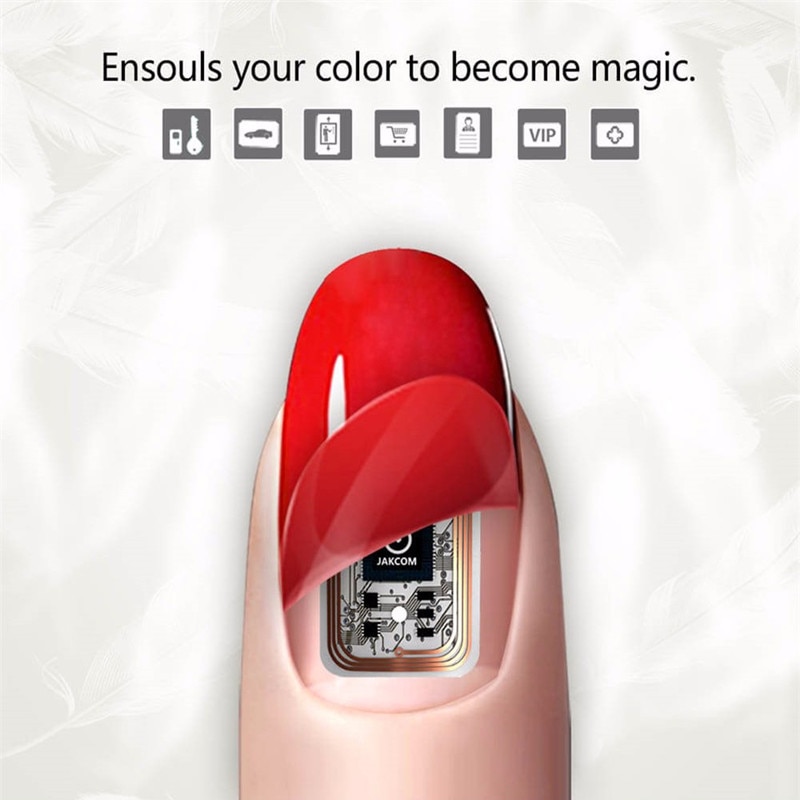 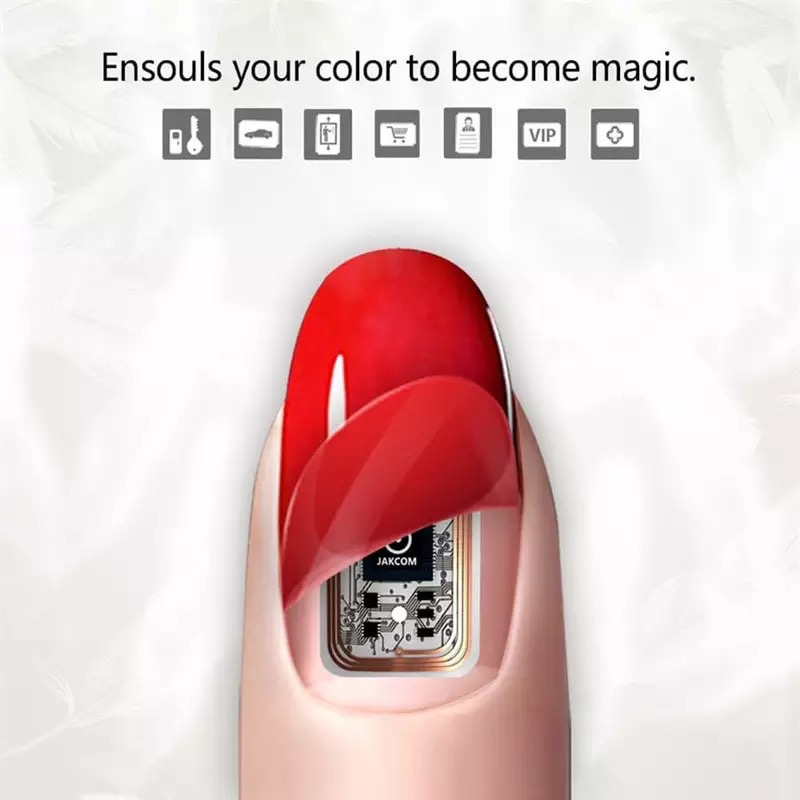 Protip : you’ll have to add each kind individually to your cart, but can choose E-Packet, which is the preferred method of China-North America shipping for those who don’t already have a Cryonics plan in place to ensure they can be alive 100 years from now when normal AliExpress shipped packages start arriving. E-Packet generally takes 1.5-3 calendar weeks to arrive, and for a couple of bucks more it’s usually worth the exponential reduction in wait time. Rather than costing the extra $5ish per item it gave me a combined much cheaper rate at checkout.

If you see a fat, bald, bearded Canadian with beautifully manicured nails walking around in 16-26 days that’s asking people to nfc scan “pull” his finger only to have their phones link to a fart noise clip on YouTube, come say hi.

That’s awesome. I’ve been looking for these for my girlfriend to try. Awesome, thanks for the link.

We also have some

These tiny little light-up NFC stickers are mounted on siliconized 3M adhesive backing. They are small and flexible enough to fit on and wrap around a fingernail! When presented to contactless paym…