Cyborg in the making with questions

So, with the fact that they only do MiFare s50 1k style chips, is it with getting this in conjunction along side something like the NExT? That way I could use NFC enabled applications, I could use 125 Khz things, and I could interface with the MiFare 1k with the xM1. Would that work how I think it would?

DAMN IT, I WAS TYPING AND MISSED @amal and @MouSkxy REPLIED, any way here is MY answer ( It just agrees with the other guys anyway, so feel free to ignore it)

To answer your
Other question.
Yes you could get an NExT, instead of or in conjunction with your xEM, The NExT - xNT for the NFC ability for using with your Phone, business cards etc and to enroll with systems you control ( that are compatiable… we would need more information) in you 13.56MHz “Run of The Mill” 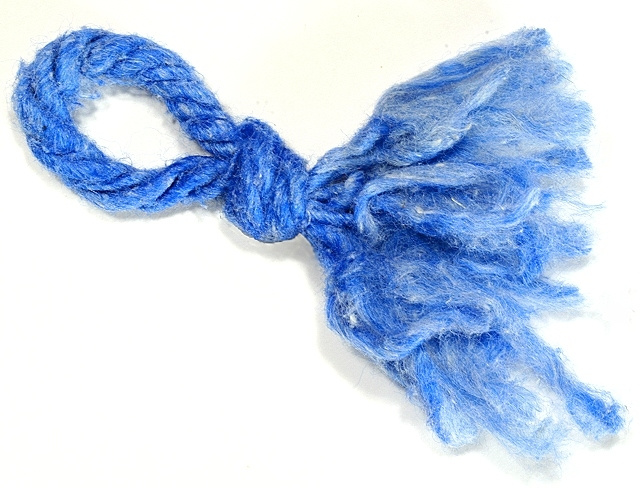 Like you pointed out, the xM1 uses an s50 Mifare Classic 1k (Chinese backdoor magic Chip) There is some history behind it I will find for you, but needless to say, it is some quite old technology, that has a vulnerability / design flaw that we can exploit, which means you can change its UID ( actually in this instance, it is a NUID, Non Unique ID, because of said history ).
But in saying that

This question is quite broad, You could argue that the Mifare 13.56MHz is “run of the mill” because they have been around for so long and there are so many in existence. They were marketed as the next big thing, encrypted Blah blah blah, marketing. THEY WERE NOT.
I would still recommend to you The xM1, because of that fact AND it is better to have it and not need it than need it and not have it. Chances are, if you come accross a HF system and it is an old system, NOT GUARENTEED, but the odds are in your favour it will be compatiable with your xM1.

Clear as mud?
What was the picture at the top?

So, the MiFare 1k magic one is so broad and widely used, that it is going to be the most widely applicable one to have. is it worth getting another 13.56 Mhz one to cover my other bases? What I was thinking about was an NExT and the xM1.

I just edited my response just above, that sort of answers that for you.