Ever felt the earth's magnetic field?

Some of you may know I’m currently working in a research lab, writing a paper on magnetic implant stimulation (I can’t give any more details yet

). Therefore I’ve been doing a lot of research and found something interesting:
In a research paper from 2018 the minimum amplitude detection for an m31 sized magnetic finger implant was at about 0.03 mT at 200Hz and 0.43 mT at 20Hz. And that was with N48 magnets (20% less stong?) with silicone coating…

And I believe the earth’s magnetic field is between 0.03 and 0.06 mT (stronger in northern Canada an South Australia). Not alternating so much harder to feel but still, with stronger magnets and better coatings we can’t be that far, right?

Has anyone ever reported feeling it? Maybe with the new Titans? I doubt it but knowing we’re so close is exciting!

Wouldn’t the brain “filter out” the sensations because they re always present?

Enjoy it while it lasts

More seriously, I remember reading somewhere that there is good evidence that migratory birds can sense the Earth’s magnetic field.

The Thought Emporium did a stream where they explored generically modifying other animals (humans?) to get that sense from birds.

Don’t think fingermagnets can detect the earths field tho’.

Isn’t it known for years?

Interesting but it would depend on orientation and therefore not be a repetitive stimuli so I think not. But anyway I don’t believe we’re capable of sensing it with current implants , I’m just surprised of how close we are!

Isn’t it known for years?

It wasn’t proven for a long time I believe? 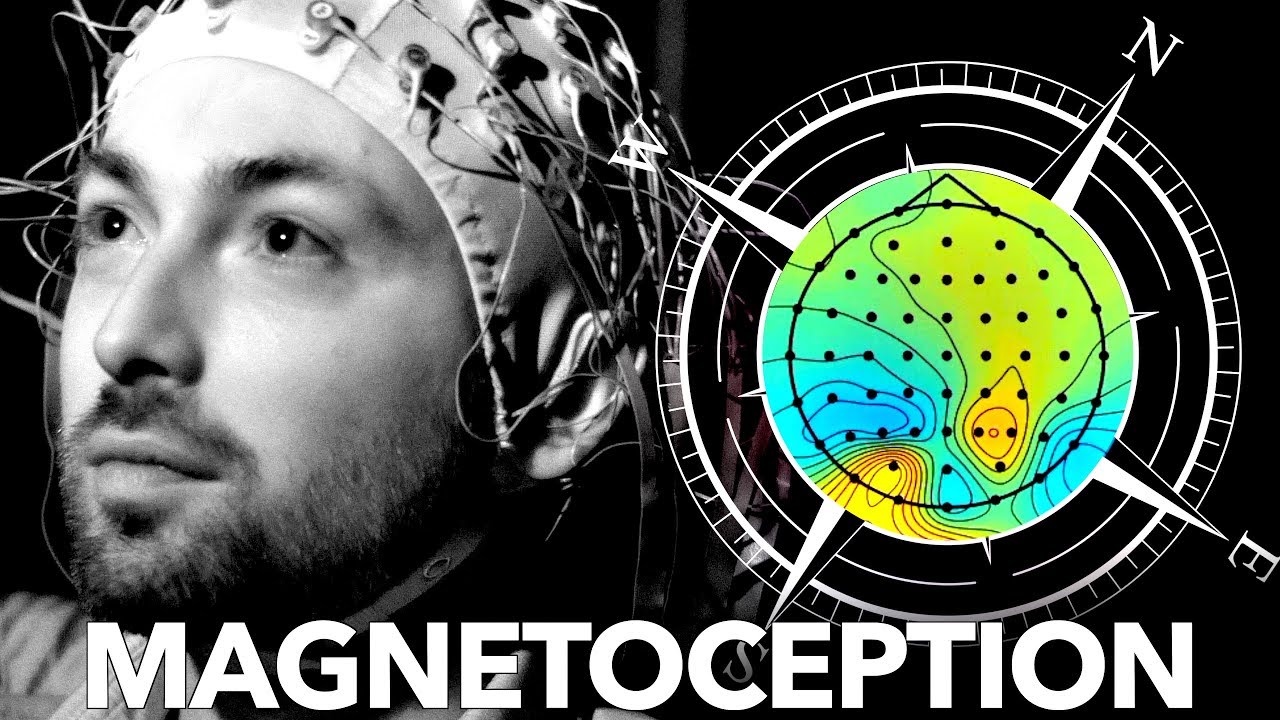 Transduction of the Geomagnetic Field asEvidenced from 1Alpha-band Activity in the Human Brain:

I mean, the field has been moving now. They recently found trees that showed signs of it happening.

Figured out by looking at a tree.

So in my search for an article about it, I found this treasure. Biased new reporting at all?

I’m reasonably confident you can’t detect north with a magnet implant, and have never experienced or heard of it.

The measurements you quoted from that study were in the low Hz range. The difference between 200Hz and 20Hz is 180Hz, but the difference between 20Hz and 0Hz is infinite. Static magnetic fields are tough or impossible to detect with a magnet implant, because your brain acclimates to them so quickly. Pair that with the extremely light field gradient as you rotate a magnet in the earth’s field, and the extreme mass of even the smallest sensing magnet when compared with something like a compass needle.

I came to that same conclusion but it’s definitely not impossible. I don’t think it’s possible with implants we have rn but I believe it can be done.

because your brain acclimates to them so quickly.

That’s assuming you don’t rotate and neither does the field. That’s not the case. In fact when sensing permanent magnets like speakers or HDDs you can get a good sensitivity by moving the finger over it, essentially making it non constant.

In fact when sensing permanent magnets like speakers or HDDs you can get a good sensitivity by moving the finger over it, essentially making it non constant.

The poles of such a magnet are maybe an inch apart? Say you cover that distance in one second, then you finger is moving at 1inch/sec or .06 mph.

That’s less than the speed of light, so technically possible, but definitely not probable or realistic.

Because of earth’s size you need to mentally approach it as a non moving (in relation to your finger) static magnetic field.

You COULD rotate your finger at an achievable speed, so that it experiences pole reversal to earth’s field, but I intuitively suspect the field strength to be too low for significant effect.

Don’t threaten me with a good time.

You COULD rotate your finger at an achievable speed, so that it experiences pole reversal to earth’s field,

This is what I ment, not moving the earth’s field

The strenght is on average 0.04/0.05 mT. Let’s assume you can spin your finger at 20 rotations per second this is equivalent to the 0.03 mT at 20Hz from the paper. You can’t spin your finger that fast of course but you can do it slower. What I’m trying to say is that theoretically it’s much more feasible than you think.

but I intuitively suspect the field strength to be too low for significant effect.

So in fact not really!

You’ll need to hit 1200rpm. Once youknow your tire size and differential ratio, then you can calculate a ground speed. Oughta be very attainable, rpm wise. 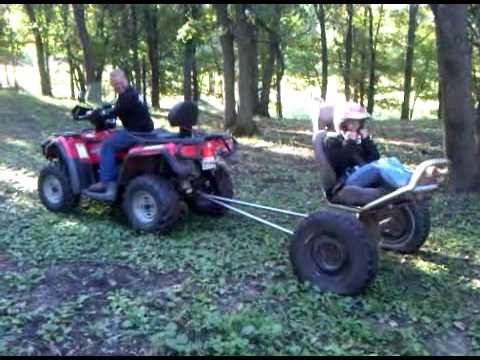 I looked into the navigation of birds rather deeply when I fostered a homing pigeon (…don’t ask!) and the story seems to be super complex.
Birds navigate their routes depending on a bunch of things and only one component is / might be geomagnetism.