Awhile back Amal posted this possible fix for eyeglass wearers…

Biohacking And Quality Of Life Lounge

I’m still waiting for this to come to market…

It seemed to be perpetually two years away. I’m very nearsighted, and have gotten old enough that I really ought to have bi-focals, but I refuse to. I started to look into this to see if it had gotten any closer to reality when I found lots of actual ongoing lens replacement surgery. For ex.

See how Refractive Lens Exchange compares with other refractive surgeries.

Clear Lens Exchange, also known as Refractive Lens Exchange (RLE), is an outpatient procedure designed to reduce or eliminate your dependence on glasses.

So I guess I’m asking is this an actual implementation of the original idea? Did it somehow sneak past testing into reality? Cause this seems like an awesome idea to me.

At 47, I am really struggling lately with Presbyopia (lack of being able to focus close as you age). I had LASIK maybe 15 years ago for nearsightedness, and now I’m the opposite. I cant see jack shit up close. Being on a computer pretty much all waking hours probably made it worse. I had bought off the shelf reading glasses and while they worked, I hated them because the constant putting them on and taking them off. I would do something up close then look up and my normally good vision was blurry becasue I was still looking through the glasses.

Then whenever I wore then for anything more than a minute, my eyesight was decidedly worse after I took them off, like my eyes were trying to compensate. So I went to the eye doctor and got my a pair of top of the line progressives that had readers at the bottom and nothing at the top as my far sight is 20/20. Those turned out to be the biggest waste of money. Absolutely hated them. There was like 2 sq mm of area you could look through that would be in focus for a given focal depth. Nothing else would be in focus so all your peripheral vision was blurry and you had to move your head if you wanted to see anything. I think I wore them like 3 times.

I thought maybe some regular bifocals would do the trick… I got some off the shelf glasses with reader bifocals, and 0 power everything else. They are ok, but now I find myself staring at the ceiling when I’m on the computer trying to see out of the bottom of the glasses. To make matters worse, I have monitors stacked on top of each other. Once I put them on, I can’t take them off because I’ve been wearing them for a minute or two and won’t be able to see anything. It’s a snowball effect.

I had heard the tail end of a conversation regarding lens replacement so I followed up with the person. Found out the conversation was about cataracts but the info about the lenses was interesting.

I had cataract surgery. This is to replace the lense when it clouds over due to cataracts. The right eye was first, the left eye had to wait a year because it was not bad enough to warrant the surgery.
Now to your question: I had three lense choices. First, was a single focus lens, covered by Medicare, which would require reading glasses or possibly progressive lenses. Second choice was a lens that is made to warp using the normal muscles that focus your eyes, so the brain does not know anything has changed. This is the option I chose, for $1200 additional per eye. These focus from 17 inches out to infinity. They are usable down to a few inches on large objects, but for really fine detail I use a magnifier headband. It is weird to remember that if the print is fuzzy, shine more light on it and push it away to the 17 inch mark. Third choice was a version of #2 that would focus down to a few inches, at a yet higher cost. I had a low level of astigmatism, but I paid for the use of Laser cutting ( $1500 ) so they did a little Lasik to correct the astigmatism.
My wife is up for cataract surgery in a couple of weeks, and they now have a fourth option. This lense has “legs” that keep it from rotating, so they can correct astigmatism in the lense.

Right now I’m willing to pay a lot of money to fix this. I do far too much close up work and I’m going to run out of room on my screen if I make the windows font any bigger. 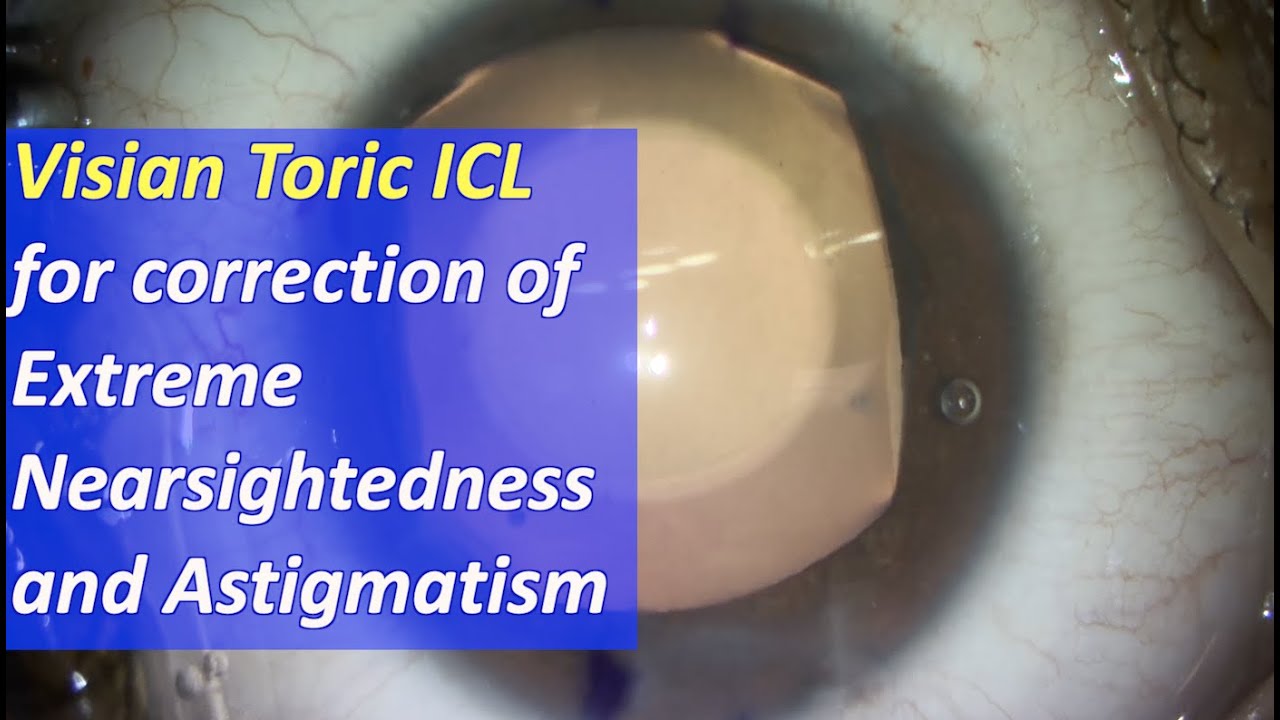