Alright, so. I’ve got an NExT on the blade edge of my right hand, and am trying to figure out where I’m going to put the Flex Apex when it’s released. I’d ideally like to place it between the third and fourth Metacarpal, but am unsure if it will get picked up by a scanner when reading the NExT. I don’t mind placing the Flex between the second and third metacarpal, but if possible I’d prefer it between three and four.

My opinion, is Hindsight 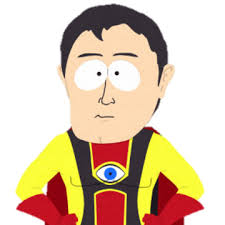 I would have done them the other way around… But since you didn’t,
What about the blade of the other hand?
Does it have to be in the hand?
Have you considered above the wrist / forearm

I was debating on getting it in my other hand, but even though I’m left-handed, most readers I’ve run into are set up on the right of things, so I’ve just grown accustomed to it.

I’m still running my hand/wrist/arm across stuff to see what feels the most natural, but with the possibility of contactless payments, I feel like the wrist would just be super awkward to line up on a lot If scanners, as opposed to running the back of your hand against it.

I was even debating along the outside of the thumb, I’ve seen a few people get chipped there, but they seem to mostly be the capsules. Plus some of the things I carry, it doesn’t seem like the best idea, too close to a gripping surface.

Yeah, I know what you mean, you don’t want to be a contortionist

‍♂ at the payment terminal.
That’s why I am planning a Flex in the blade, but agreed, back of the hand another good viable option.

He just got a new one after his post, ( No kidding ) Not my photo to share, so I will let him do that… needless to say, he will be the “Go to guy” for all your placement queries

I was actually thinking about the whole back of the wrist on the payment machine watching someone try to use their watch.
Would bottom of the wrist be to problematic? I might consider putting mine on the blade of the hand as well if there arnt any issues with a flex in that location.

Right below the elbow? 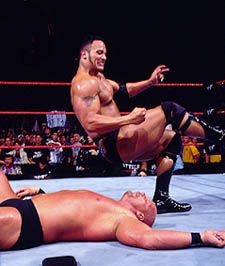 Someone at work suggested I get one in my hip at RFID reader height, so when my hands are full I can hip check the reader and kick the door open

I’m kinda in the “I want all the implants” stage of things, but money. Also I’ve only got so much hand.

I dunno, seems we can fit quite a bit into ourselves as it is