FlexMT with or without leds?

I just wanted to inform myself, the FlexMT, is this with LED without problems or should it also be replaced.
I am going to return the FlexNExT but would like to have 2 Flexes with LEDs, but on the site it is not very clear whether I can get these with LEDs or not

should it also be replaced.

The FlexNExT had failures due to foil antenna, the antenna in the FlexMT is far more robust.

The NFC LED Nails have suffered some failures, but to get an official answer, you would be best to contact Dangerous Things directly

Which specific implants are you referring to?

There is some work being done on sourcing more reliable LEDs, but we haven’t had an update on this just yet

and that makes it a bit confusing;)

and that makes it a bit confusing;)

I think that is just an oversight on the webpage, I think there is pretty much a hold on Blinkies until Amal sources something that wont fail.

Im sure once @Amal sees your post, he will update the page

The flexMT is a monster built for performance, and a little bit of flash

Even though DT provide a lifetime warranty, We don’t want to have to remove them, ( uninstall, cost, healing, cost of new install etc ) and Amal doesn’t want to have to replace them (product cost, Replacement cost, postage, reputation ) it is really a loose loose, so best to just wait for the reliable LED replacements.

AFAIK the official statement is: blinkies will fail.

If you still order themin a custom service knowing that and explicitly make amal do it gainst his will he’ll prolly include LEDs.

AFAIK the official statement is: blinkies will fail.

Also the “Warnings” at the bottom of the image below are of relevance. 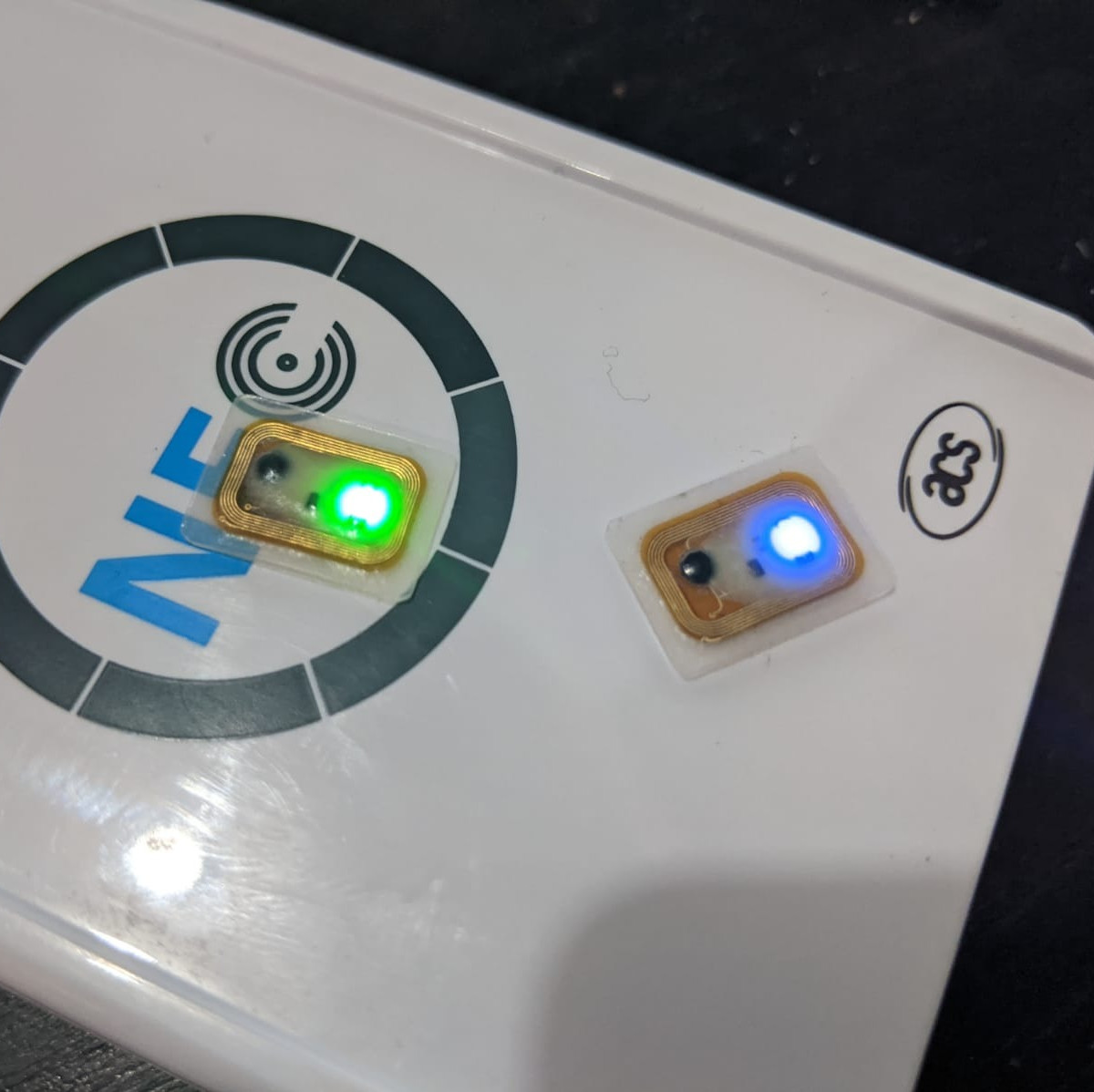 Hey there sorry if you want to return the flexNExT and get a flexMT or flexMN without LEDs you can, or you can wait until we have a descent working solution for LEDs, but that might be some time.

If you want to return the flexMT with LEDs for one without, we can do that also. Of course if you want to wait, you can wait for a good solution.

Hey, no problem, Amal, but if I understand correctly, the FlexMT with LEDs can be placed without the problem that it will fail?

They are still likely to fail on the flexMT, just take longer than the flexNExT. The LEDs used so far are all chinese “nfc nail” stickers and the quality is very bad, so if they flex even a little bit, over time the components on the small pcb will come loose and it will stop working

Ok, so it’s best to just send the FlexMT and the FlexNExT both and have them replaced by the version without LED?

My flexMT LEDs have gone wonky already. One is dead, the other one is still alive and kicking.

Yes, but then I can just as well have the FlexNExT and the FlexMT both installed, as long as it is only the LEDs that fail and not the operation of the NFC does it really matter to me?

Yeah I asked that question to Amal too, the answer was, the LEDs might die, that wont affect the MT functionality so its kinda like if it goes bad and the LEDs die, youre left with a regular MT

just as well have the FlexNExT and the FlexMT both installed

Would not recommend installing the flexNEXT, the NFC / NTAG216 portion of it seems to fail as well. As Maria said, the MT isn’t affected by this, and the magic chip and antenna will keep working just like any other wire coil antenna implant.

Ok, what about the 1K Mifare part of the FlexMT?
Because it is important that both the MIFARE / NTAG216 and the T5577 remain operational despite the LEDs failing.

Both have issues with leds failing seems like a case of when not if.

Ok, what about the 1K Mifare part of the FlexMT?
Because it is important that both the MIFARE / NTAG216 and the T5577 remain operational despite the LEDs failing.

Ultimately, these jumbo disc form factors are explicitly experimental products. The larger area they cover means they are going to be inherently more prone to being jostled, perturbed, and agitated than your average flex or x-series implants, so their longevity really is more up in the air than the other implants. That said, the wound wire antenna in the flexMT (and in the flexMN that is serving as a replacement for the flexNExT) is a lot more robust than the foil antennas of the flexNExT, failures of those implants haven’t been reported.

If you’re looking for a guarantee that the antennas in these implants won’t fail, I don’t think you’re going to find that here. All we can tell you is that

I dont believe it’s about the disk.
I’d probably even think they’re stronger cuz of the flexEM in them.

no cases of flexMT failing

It was just the foil tag of the flexNExT

What do you mean by the foil tag ?