For anyone worried about tracking

Ok so I have heard before the argument about anyone worried about being tracked with a chip doesn’t understand how much they can be tracked by their phone, but until today I never knew the extent of that tracking. I learned about a program for law enforcement in the US that accesses Google account data and gives all the info about the phone connected to that account, as well as time, date and location of gps, wifi and cell connections your phone makes. Its accurate up to about 150ft, so if anyone ever asks if you are worried about being tracked by your chip you can just giggle and shake your head knowing your chip is more secure than their phone. Almost makes me want to switch to an iphone.

Almost makes me want to switch to an iphone

Yeah, pretty much. If you own a cell phone, you are being tracked. Whether anybody is bothering to look at that information is a different issue altogether.

Whether anybody is bothering to look at that information

If your worried about it your best best is a pixel with graphenos or calyxos flashed, and only use open source apps.

No I’m not worried I just think its crazy how much info people throw out into the world, and then get paranoid about being tracked by a microchip.

Curious why a pixel as opposed to any other phone?

Ability to unlock bootloader, install custom software and load custom keys into the bootloader for signing.

Ya but the pixels not the only phone you can do that with, didn’t know if there was a specific reason.

Other then what darkdragon said its the only device officially supported by grapheneos,

Thanks I’ve never heard of grapheneos, I’m using a razer phone so I guess I wouldn’t have. I’ve flashed my phone before but after hard bricking my last razer I tend to just stay stock.

load custom keys into the bootloader for signing.

it’s one of the only phones which allows this…

Thanks this is why I stopped messing with my phone… I don’t even know what you mean about custom keys or why you would need them lol.

It allows you to verify the integrity of the custom ROM and potentially even relock the bootloader with your custom software installed - basically removing the giant security hole of an unlocked bootloader while keeping your privacy respecting ROM.

Another thing is bank cards, amal talked about this on a podcast, people worried that if they pay with a microchip the companies would track them.

The only way for you not to be tracked by banks would be.

The idea of being worried about being tracked is kinda silly in my eyes. i’d rather start with fighting for my right to privacy on an information-based level… and even then i still use chrome soooo.

A Librem 5 would be better than a Google Pixel.

geeze, ill have to go look for it. give me like 10 mins 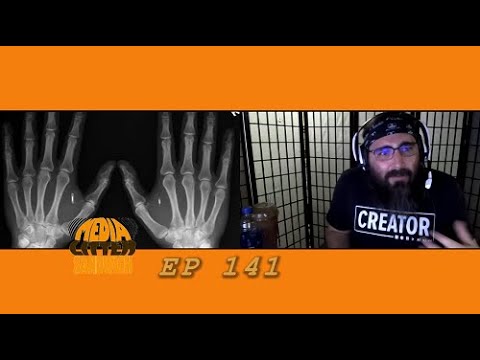