Has anyone ever torn apart an Toll booth pass?

I know that most are active antennas, but it would be neat to try to get it working.

Most I’ve seen are UHF passive stickers you put in your windshield. I have seen some of the older systems on the east coast use huge boxes with batteries… the trade off is cost for the system… UHF tags require investment into infrastructure to build overhead scanning systems with many panel antennas over the cars… but the tags are pennies and free for customers with active accounts… while the active systems require nothing but a few cheap little boxes sitting in the toll booth, and the major cost is passed off to the customer to have to buy one of those active boxes for their cars.

I have one of the passive stickers Amal mentioned. It was in my car when I bought it and is hidden by the rear view mirror, so I’ve never bothered to remove it. Out of sight, out of mind. I would be willing to take a razor blade to it and scrape it off, if someone wants it for testing. It is specifically for Florida’s SunPass system.

I would be willing to take a razor blade to it and scrape it off, if someone wants it for testing. It is specifically for Florida’s SunPass system.

I’d venture a photo would be sufficient… probably UHF… 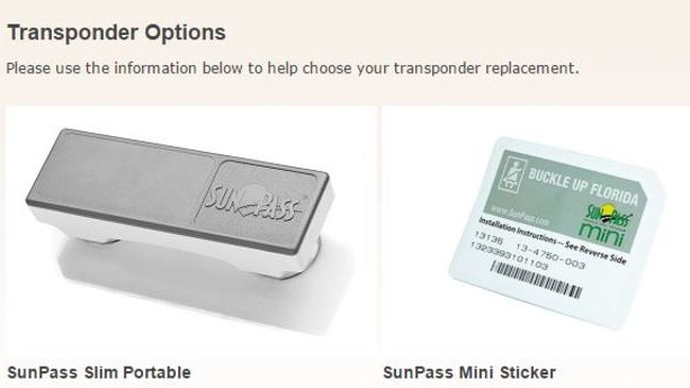 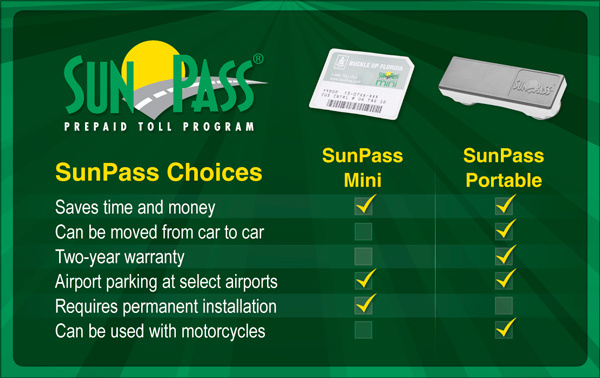 I decided to look it up for my state

If I were you, I’d obscure the UID in your video, if you don’t want any Tom, Dick and Harry programming a clone and charging your account.

It was mentioned the device was from the trash. Hopefully not still linked to an account.

Dam it, why’d you’ll them

Seriously though I’m sure they said it was trash, plus look at that battery surly the things long dead (not linked) one would hope so.

Btw that is an old transponder which they stopped making in around 2014. There’s still some being used currently though (if they aren’t expired yet). I’m going to guess the one in the video was expired and therefore not linked to an account anymore. They said it was discarded in the trash. But hopefully the barcode on the PCB isn’t the UID and isn’t what the transponder transmits.