I think the field shape will effect the choices the most as we need it to couple well with the implant. The slap bracelet form factor would potentially work but I think they rely on spring steel to function (as in there basically metal tape measures with a pretty cover) which might mess with the field.

Actually while I remember, I was looking at the ProxLF thinking a coil in that form factor on a strap might work quite well.

Do you remember those old slap bracelets in highschool, those were pretty much one size fits all and I’m pretty sure the circuitry could fit.

Those slap bracelets, lol. Feels like 100 years ago now, but it hasn’t been that long. That’s a good idea, but it doesn’t make a complete circle around your arm. We could use a design like those, but we would have to put a flat antenna that circles around on the surface of the bracelet, which probably wouldn’t couple well with the xLED.

I was thinking more something like this, but with more turns and some kind of 3D printed spacer that we could thread the turns through. It would expand and contract a bit, kind of like a spring. 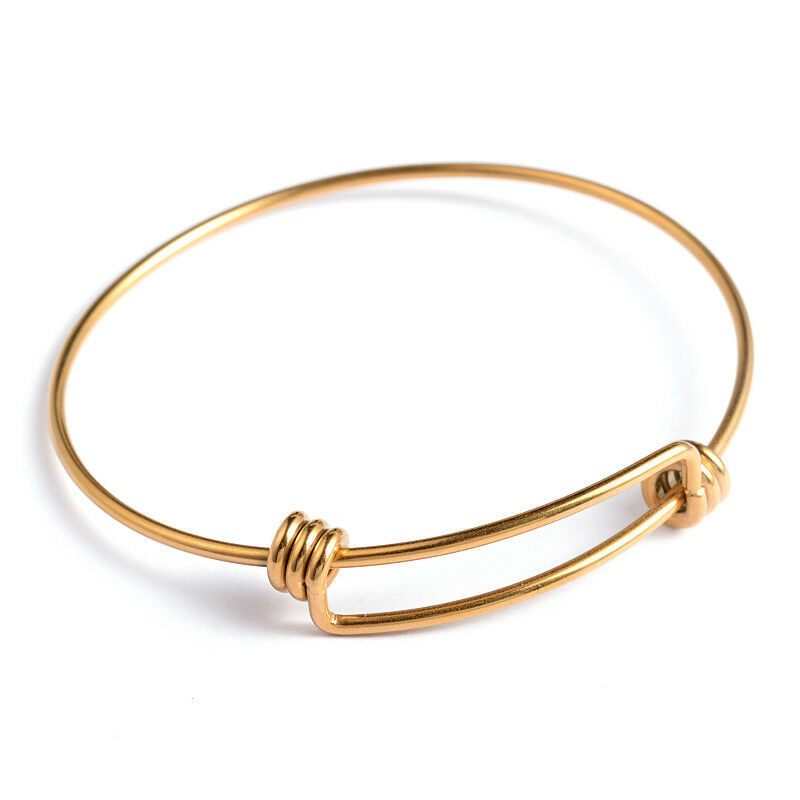 So my xFDs showed up, and I went looking for the tracking number for the other components I needed, was all still in my cart so yay!

This would be amazing. The limited usage you get with implantable LEDs has turned me off to them, but with something like this powering them for any sort of extended period of time I would damn near buy out the store

For clarification, would a bracelet form factor be able to reach LEDs implanted between the metacarpals of the same hand continuously/consistently (i.e constantly powering the LEDs with a relatively consistent level of brightness?).

Why disable it at all …

Might need to try a cylindrical coil similar in shape to the one inside the implant. Bracelet is not working.

Wasn’t really expecting this to work, but wanted to try it anyway.

I’d like to try it with a transistor next.

I’d like to know if it’s actually working. Funny thing is I not only have an oscilloscope, I have two of them.
And … no clue how to use them.

Just FYI
Your xFD is lying on the LF coil rather than the HF antenna that runs the card perimeter.

I’m sure that is just for demonstaration purpose anyway

Yeah, but that’s also the center of the HF coil.

Plus, I turned it, rotated, moved it around and along the edges, begged it and offered a bribe to it for just a tinly lil’ light up.

I’d like to know if it’s actually working. Funny thing is I not only have an oscilloscope, I have two of them.
And … no clue how to use them.

but that’s also the center of the HF coil.

You raise a fair point, good sir, I would have thought you would have had a better read lying across the antenna itself.
I guess it doesn’t matter when it is not working anyway

Good luck with the O’Scope

Feel free to PM if you have any technical questions. I teach people how to use equipment like that for a living.

Might need to try a cylindrical coil similar in shape to the one inside the implant.

I was thinking that too. also was thinking maybe a torrid coil around the wrist might work (Might require a specific xLED angle though)? 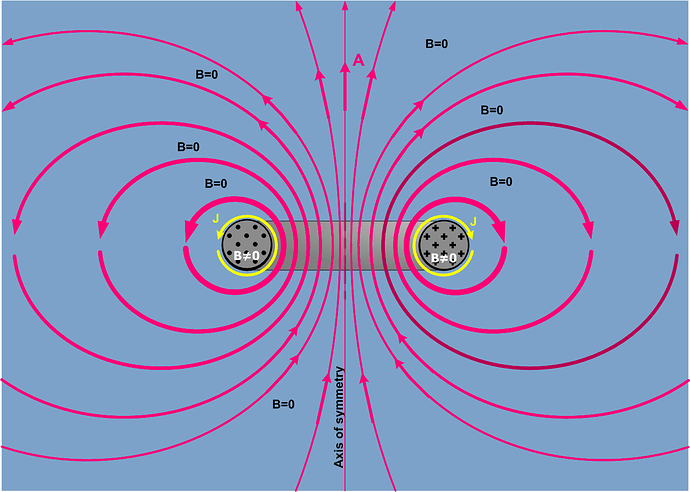 So, I kind of addressed this in Leeborg’s project post:

@amal I do not think a toroidal inductor would be ideal for this type of situation. The magnetic flux lines are most densely packed in the center of the hole running parallel with the axis of symmetry: [800px-Toroidal_Transformer_Poynting_Vector] If it were resting on top of the xLED, the brunt of the field would be running perpendicular to the coil in the xLED and no power would be able to transfer. A toroid would make a cool necklace, though.

To elaborate more, the whole point of a “toroid” shaped coil is to contain the magnetic field, so that it does not create leakage current in surrounding metals or produce EMI for other circuit components. It’s designed to do the exact opposite of what we need. See how it’s made, thinking of the right-hand-rule?

If you look at the picture you in your previous post above, it shows “B=0” next to all the field lines. That means they’re confined and have no strength.

I think I have misunderstood the way those coils work entirely or a long time then… OPPS.

I thought it tried to contain it to central part of the disk shape, but from your post I gather the field is contained to where the B line in your posted image is.

I had read that post of yours it the Leeborg’s but that was resting on the skin, I was talking about making the toroidal coil the actual bracelet, like arm through the hole.

Magnetic field physics do my head in. 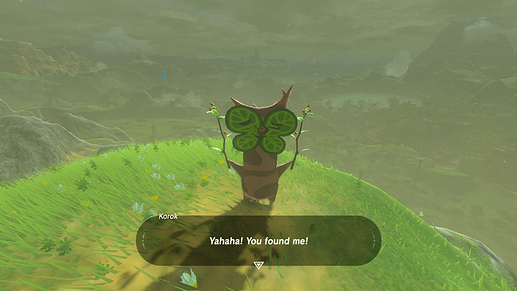 Because work has been ridiculously busy, I kept my xLed on top of the KBR1, for about an hour.

I didn’t notice any heat.

I have been trying to find the specifics for heat generation of low power LED’s, but I am unable to find specifics.

My theory is that the LED is producing heat, just not quicker than how fast my body can dissipate it.

Once the swelling is gone, I will take a temp with my arm resting on nothing, on a table, and on top of the reader.

I do not anticipate any difference being noted.