Anyone seen this thing? 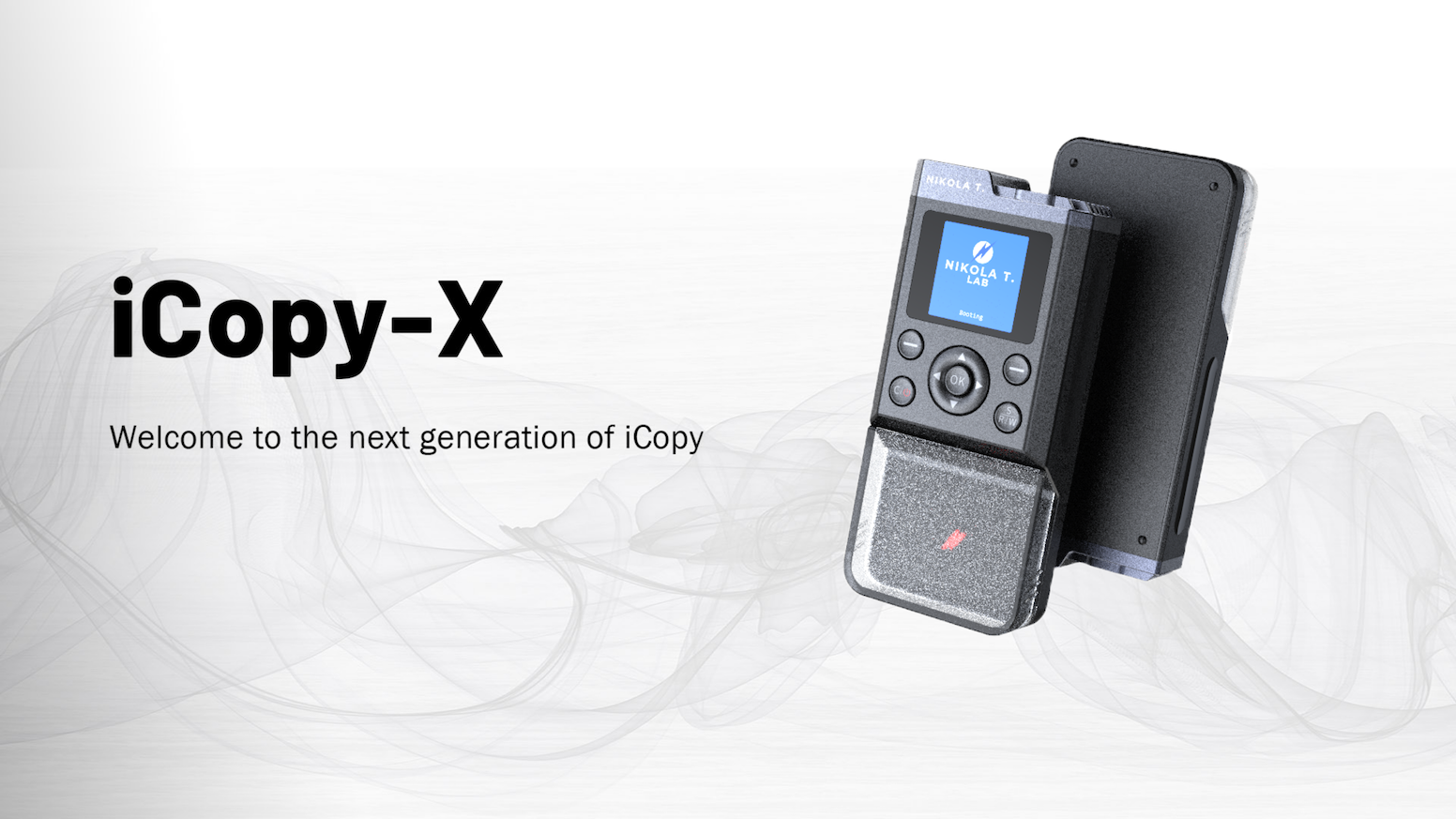 It seems to be a PM3 and an computer running a GUI for the PM3. You can also apparently hook it up to a PC and use it with the standard proxmark tools.

Might be a good thing to keep an eye on for cloning implants without the pain of setting up a PM3 for a non techie user.

Probably not a full computer, likely a Cortex M0. I’d be worried about long term firmware support given the client. I mean, it wouldn’t be too difficult to build something like this based on a super low powered phone SoC though.

I see. That way they can jump on the Pi toolchain for Debian under the hood. My fears are abated, but it’s still extremely expensive for what amounts to a Pi Zero, screen, battery and a PM3 easy (which would set you back about a third of their asking price)

Feature set is closer to an RDV4

But yes you could do this, I am thinking more for those who just want to clone there cards without like all that. Ill not be getting one but as I said might be worth keeping an eye on.

Feature set is closer to an RDV4

Frankly, is there an actual difference between a RDV4 and a Easy? When you say “hooked up to a laptop” for the Easy - since I know the RDV4 can do a few more offline things easier.

Onboard memory is the only difference I am aware of. The easy cant use all the offline modes. But other than that not much to my knowledge lol. Other than not just being a bare circuit board.

The big question is what is the antenna like

If it’s a permanent antenna, might not work great with implantable

my big question is firmware … which firmware branch is it using? i doubt you could jump branches and have the GUI still work… or even update it for that matter… the pm3 base hardware seems to be pretty finicky about matching the client and firmware

So it’s basically just an easy then, since I doubt it uses offline memory when it has a cortex to be used?

Seen a few tweets about these 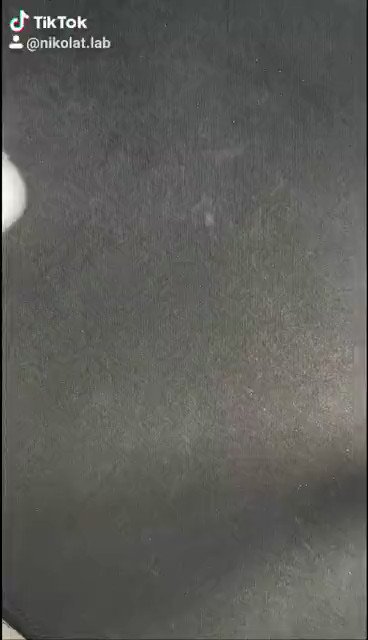 We are launching on Kickstarter anytime this coming week. Awaiting review from the Kickstarter team! #icopyx https://t.co/kBPkhAp4Wd

They look cool and potentially offer an easy to use tool but there’s not a compelling enough argument to use one instead of a proxmark entirely. 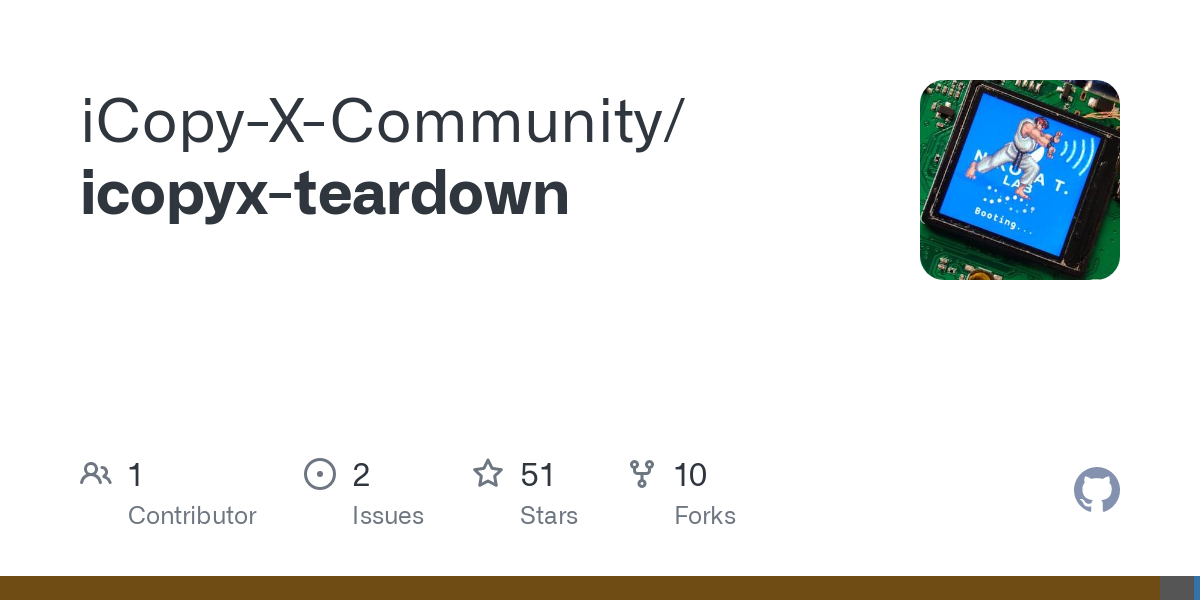 Contribute to iCopy-X-Community/icopyx-teardown development by creating an account on GitHub.

my big question is firmware … which firmware branch is it using?

We’ve just launched the pre-order for the UK for the ICopy-XS, cards to follow. Officially the RRP is meant to be £450 according to the Icopy UK distribution price and we’ve listed it as £350.