Implants use to unlock/lock smart-phones with NFC

Unfortunately google killed it on phones

There’s a way before? what android version does it work? I still have Marshmallow 6.02 with me. Damn corporates I wonder how many features they have disappeared for us. I remember in 2014 having a rooted/jailbreak smart-phone is huge you get to hack wifi/dsploit, localnet ip, games, customized awesome-themes, cydia applications, unlocked phone, night light/mode before it is default to all etc.

there is an App, but the App has bugs. It wirks only up to Android 9
important: Set alternative password.
Sometimes the app is offline, you must activate it again.

if this is activated, the app works

I’m also currently running a Android 10.00 but afraid now to root it since it is easily be formatted/brick. I can android beam, NFC, etc. Kbr1 is limited but I had an idea using API

This is awesome, thank you for sharing!

I tried to install the app on my new phone, I think it has Android 10 or 11 - doesn’t work. I use the new phone only at home for online banking. My old phone with the nfc unlock is my phone for doing all the other stuff. I got so annoyed using the “pattern” to unlock it. I hate using biometric - the most time fingerprint doesn’t work correct, and I’m also afraid, if I cut my finger with a knife at work, i wouldn’T able to ulock my phone. I tried one time faceunlock - it was so annoying to move the phone around in the air until it unlock it, it feels like I’m an idiot

Yeah I feel you, also I know implants are more secure since they can work like PIN/Passwords, and are UIDs, on the other hand face and biometrics can be easily manipulated/hacked and copied.

in winter it is easier to unlock your phone with the chip or the pattern, you don’t need to remove your gloves…

Yes I agree I found couple of bugs in smartpasslock NFC like appdrawer shows the applications and it’s contents also appdrawer can directly access smartpasslock. My phone is encrypted having smartpasslock bypass encryption also.

It works perfectly with my Marshmallow Android 6.0.2 but Android 10.0 it can brick the lockscreen…

it is my smart lock in android 10…, it’s kinda buggy in newer version but works great in older version I wonder if they haven’t removed the default NFC lock than downloading an application that would be cool.

Anything worth looking into with the IPhone 14 ProMax?

r/funnyvideos - iPhone 13 pro has the best auto focus, they say 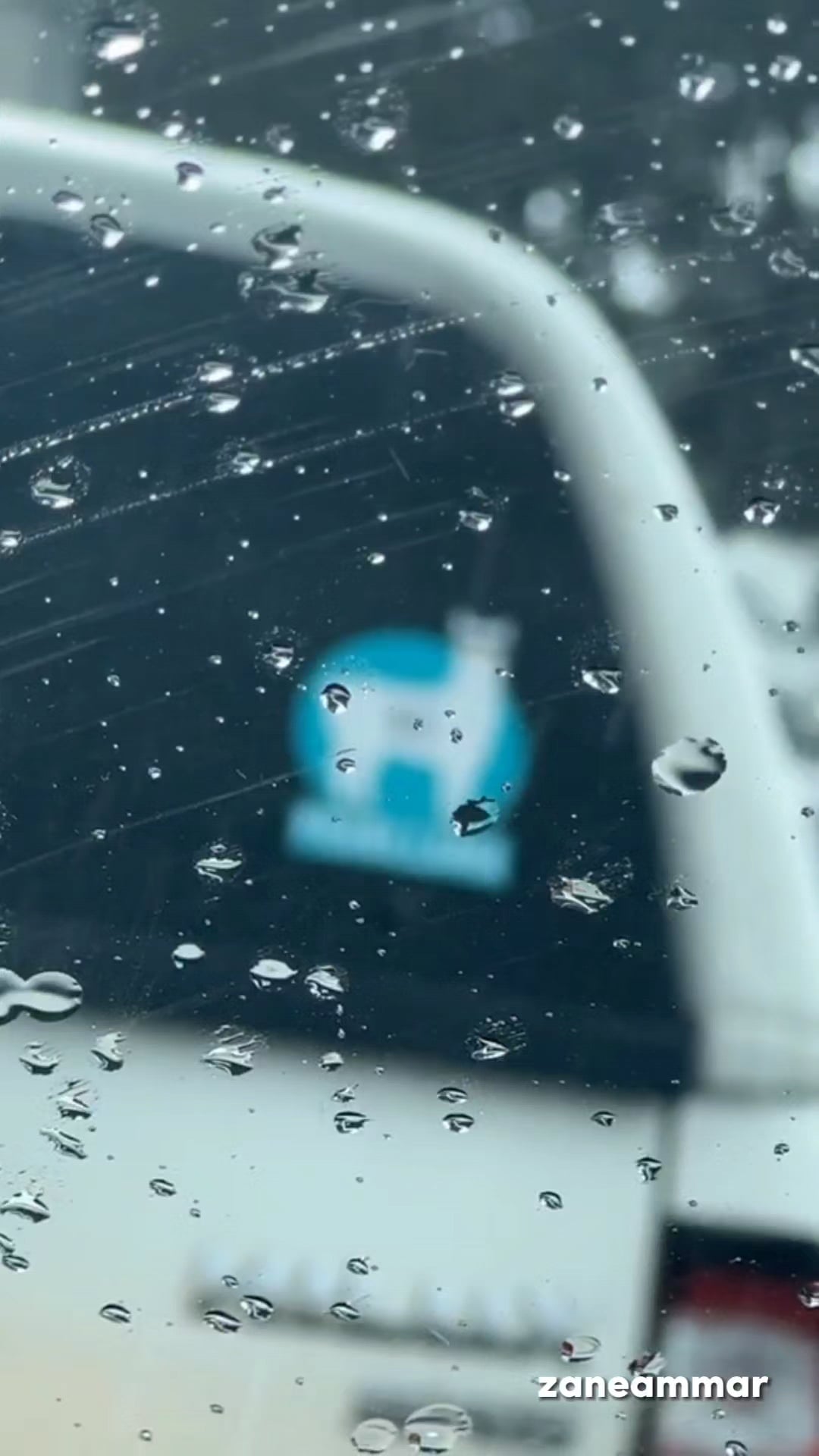 That does look excellently focused on the water drops