Stumbled across this, thought it was quite cool 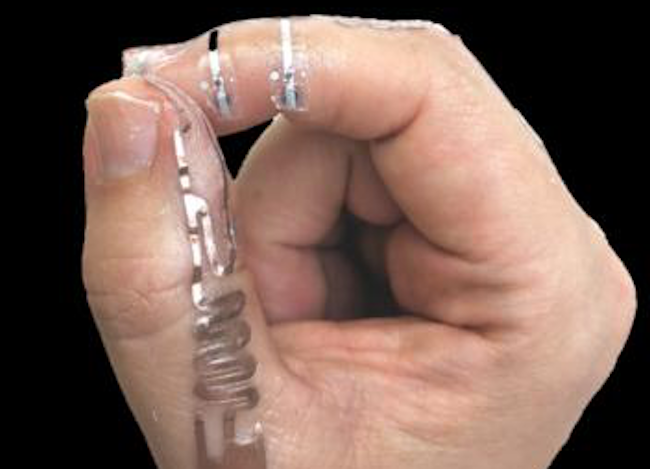 2D-RFID input at the tip of your fingers

Researchers at the University of Waterloo in Canada have developed a novel hand-based input technique called Tip-Tap that amazingly requires no batteries.  The wearable device uses a series of three custom RFID tags on both the thumb and...

Thing is tattoos are not on the surface 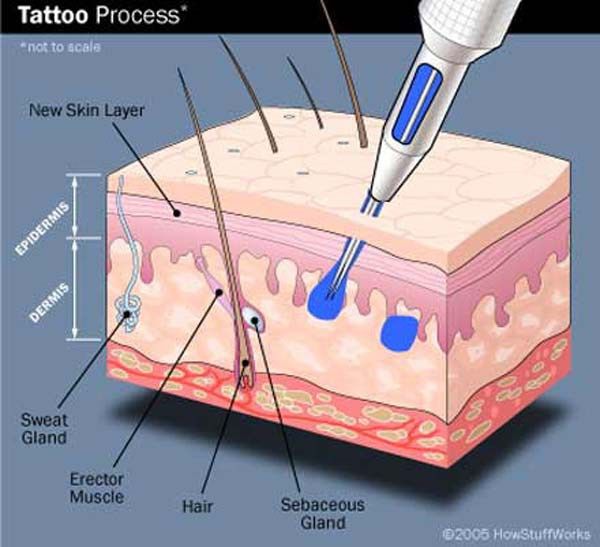 So it’s not going to allow a connection to form in the same way as a overlay like that.

Conductive ink tattoos are temporary and don’t really go under skin that much. I swear I’ve seen it somewhere…

Found a company called chaotic moon who was making conductive temporary tattoos but can’t find any info on them after 2015.

Yeah, the conductive tattoos are not “tattoos” they’re just stickers made of gold, silver, or copper foil. 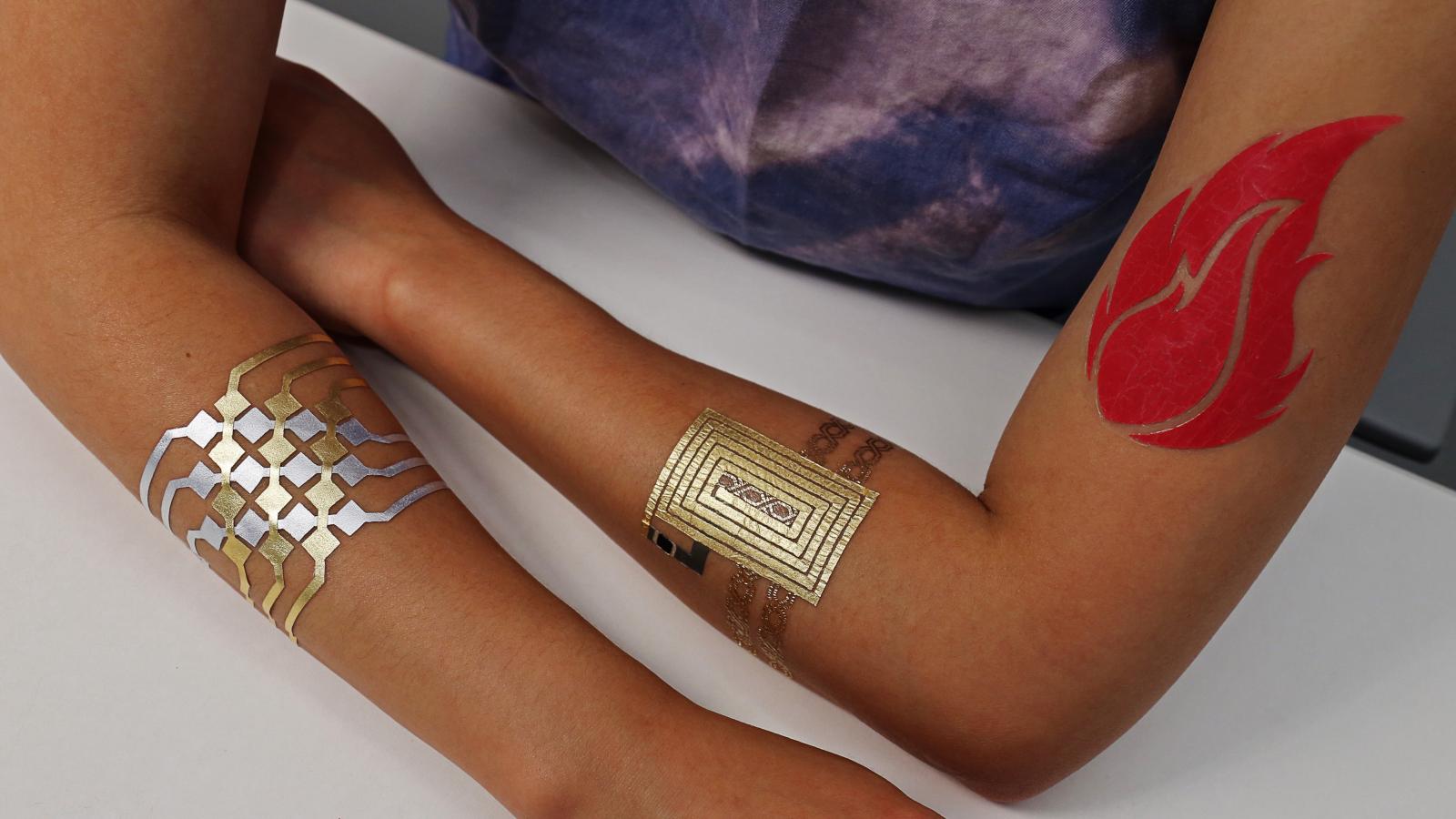 That hand control device was pretty cool. It relies on physical contact of two conductive surfaces, so I don’t understand how they expect it to work through a glove. It also only has a few possible input configs. When I first saw the thumbnail, I thought it was going to be gesture control using RFID. You can do stuff like that by using the returned signal strength (RSSI) and other factors like phase angle to determine the position of the tag relative to the reader. All of the new developments in wireless charging tech for cell phones is also entangled with NFC because the same manufacturers design the driver chips for both and the antennas are in the same space. I keep hoping for advancements in this area. With the complex foreign object detection (FOD) algorithms they’re using, you’d think they would be able to determine position with some accuracy. Screw touch pads on the phone back, then you could control things in 3D space by moving a tag around.

When I was at the IEEE SPMB event in December I met these guys who were making an RFID bellyband for infants. It had a tag and a e-textile antenna woven in. You’d put a reader near their crib and as the infant breathed, the reader would detect the changing properties of the received signal over time to collect data on lung health or whatever you wanted. It was pretty cool. Here’s the paper.

Electrical connection isn’t necessary, it can be done capacitively at UHF. Where each contact is say a disc of a few mm and the glove is the dielectric thus forming a capacitor. Would probably only need a few pF to function. The value would obviously depend on disc size and spacing. A galvanic connection is still easily possible if required, where the glove carries conductive thread at the connection/switch points. Alternatively a conductive tape such as the one from 3M could be incorporated. Capacitively would be my preferred approach.

Welcome, Pault and thanks for the detailed comment. It can definitely power a small chip also glued to skin.

hing is tattoos are not on the surface

Combine with a dermal piercing? 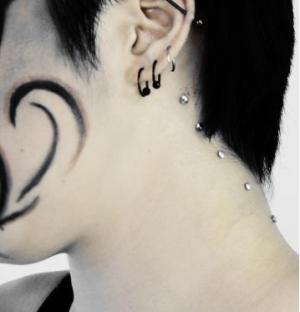 I don’t understand how they expect it to work through a glove.

Prostate exams are about to get exciting.

Thank you for the welcome. Yes of course it’ll work but epidermal mounted antennas are very lossy at UHF, a read range of 1-2m is possible. That antenna looks like a commercial tag that has been cut in half and the finger and thumb share each half of the dipole. Certainly not as efficient as a true epidermal design but it demonstrates the principal.

What if you can combine dermal implants, with tattoos, to charge things under your skin?

What if you can combine dermal implants, with tattoos, to charge things under your skin?

This kind of thing comes up a lot… but no. Tattoo ink is sequestered inside your body into tiny individual droplets… they don’t actually touch each other they are just very close to each other.

Also, skin is somewhat conductive already (galvanic response anyone?)… but inside your body, there is a lot of water and salt… plenty of conductivity there already. The problem is a lack of insulation to guide electrons to where you want them to go… if you know what I mean.