Is there a swiss army knife of implants?

Im a college student and I have very recently implanted the cyborg kit (xNT and xEM) already but I am still new to this whole implant thing. but I was wondering if there is one already available or if one will be coming out in the near future?

Is there a swiss army knife of implants?

Not really, but your combination is a good one

The NExT I would say is slightly better because it is those two you have combined into one.

This / those covers LF and HF and the LF has a changeable ID, The HF has some data storage and NDEF capability. 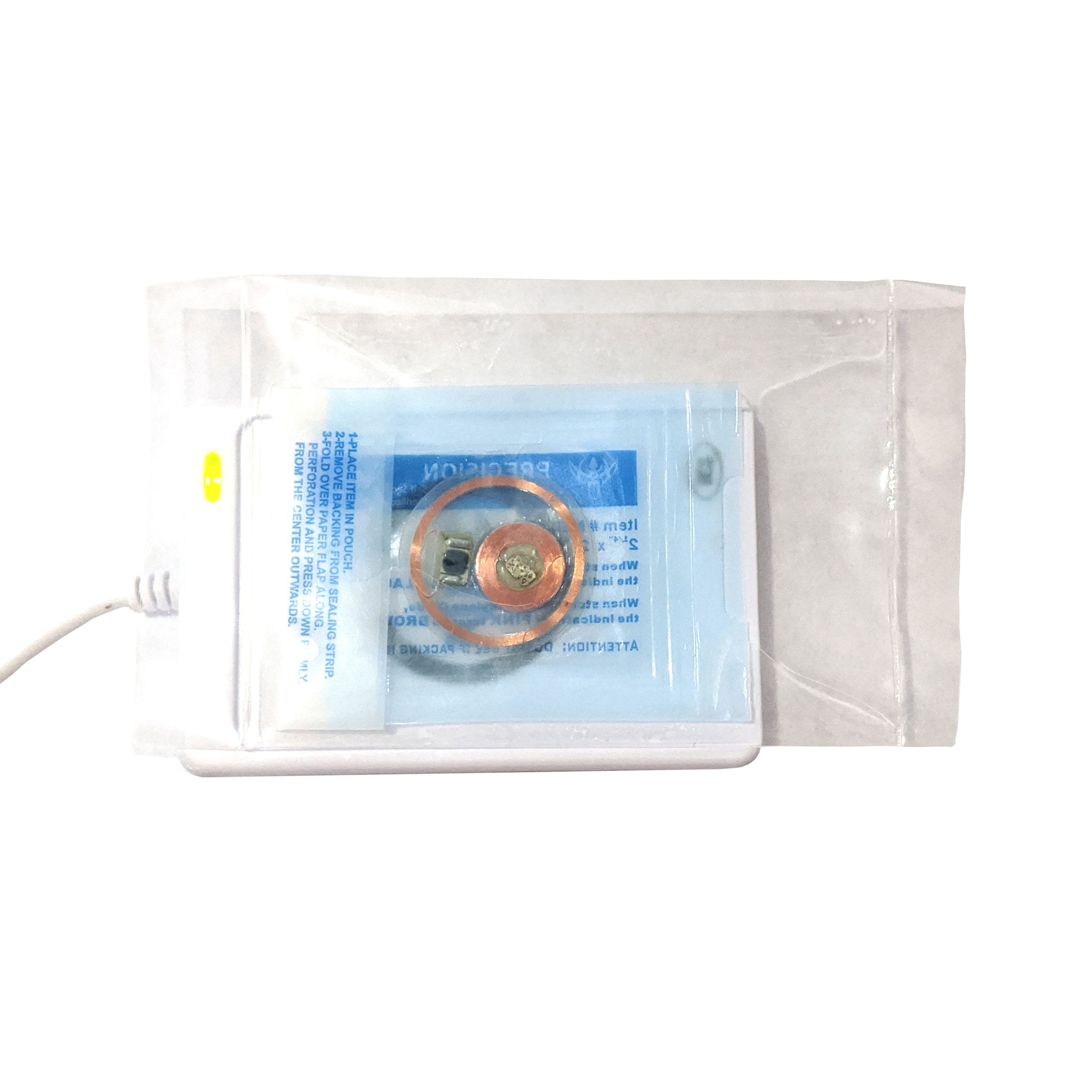 I like the idea of the FlexEM + FlexM1, slightly less intimidating installation plus the capability of the FlexMT

You have seen this tho?

Yes, I had, and was quite interested - though there is the potential / suggestion that a needle installation would no longer be possible (I see it will be attempted…) - one of the main reasons I’d go for the smaller flexes

In my opinion, the FlexMT is the closest thing to a “swiss army implant” The Hackers implant, if you will.

What makes you describe it specifically as a hacker’s implant, though?

Just my opinion,
because the T5577 can emulate many different modes and has changable UID
The Mifare S50 (xM1, FlexM1gen1 and gen2a…) have changable NUID and can occasionally work on non-mifare specific systems, They are able to be used in non-conventional means to achieve a goal
i.e. Hacker