I recently got my KBR1 keyboard for use to login to Bitlocker and Windows.
Everything works fine in Windows, I scan my chip and a hexadecial is typed out.
Note that this is a Walletmor payment implant.

Its not the longest or most secure password, but I dont store any personal or work data on my laptop. Its all either in Google Drive or Synology Drive.

When at the bitlocker PIN during bootup, the kbr1 scans and only outputs the numerical characters.
But if I switch to the internal laptop keyboard or another external USB keyboard, I am allowed to type letters.

When I get past the bitlocker PIN and I am presented with the Windows login, my chip is scanned just fine…all characters typed in.

Might this have something to do with the chip?

But if bitlocker is coming into play at boot, before the windows OS is having a say in what layout is being applied to keyscan inputs coming from the kbr1… perhaps bitlocker needs to be told what keyboard is being used for the kbr1?

Bitlocker is pre-os load, so there is no driver for Windows loaded.
I am running norwegian keyboard layout in Windows.
But alphanumeric keys are the same for most layouts, except for our Ø Æ Å letters everything else is the same layout. So those hexadecimals should have the same layout.

I am guessing the KBR1 loads some generic driver in Windows that helps it along.
When I changed the password to only the numeral version of my chip it works fine.
But now the password is so short that any bruteforce attack would make short work of it

Interesting. The kbr1 doesn’t have a driver itself other than the built in windows HID (human interface device) driver for USB keyboards. It’s definitely something happening though with the interface between pre-boot support and windows. I wonder if you boot into a BIOS setup screen and find a text field entry possibility and try it in there… curious.

Its all either in Google Drive or Synology Drive.

Have you set up 2FA on your Synology? 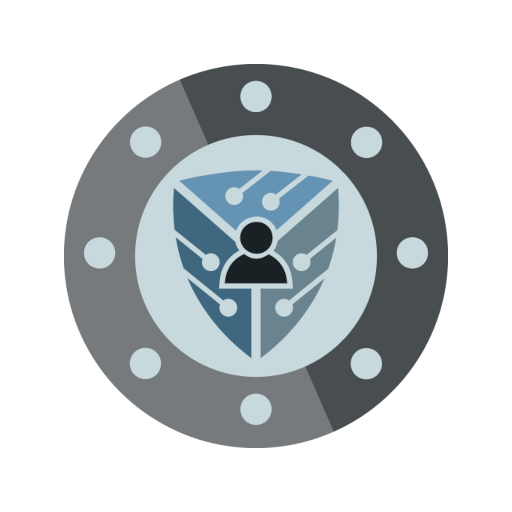 Generate and store OTP two-factor codes in vivo with your VivoKey Flex implant... 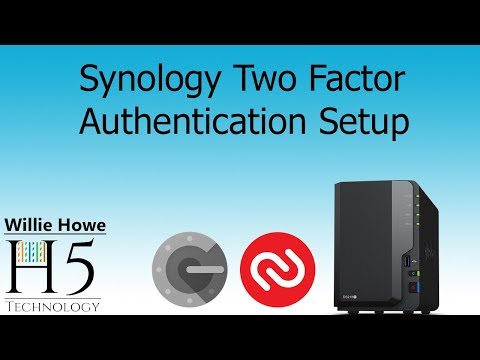 Yes, I have 2FA set up, and locking IPs after only a couple of bruteforce attempts.
I am using the Secure Sign-in app tho.

What kind of computer do you have? Is it a custom or gaming computer?

Do you happen to have fast boot enabled?

But I can check that later today.