I picked up this case from Walmart recently because it mentioned having RFID as an option to open it. It was about $50. 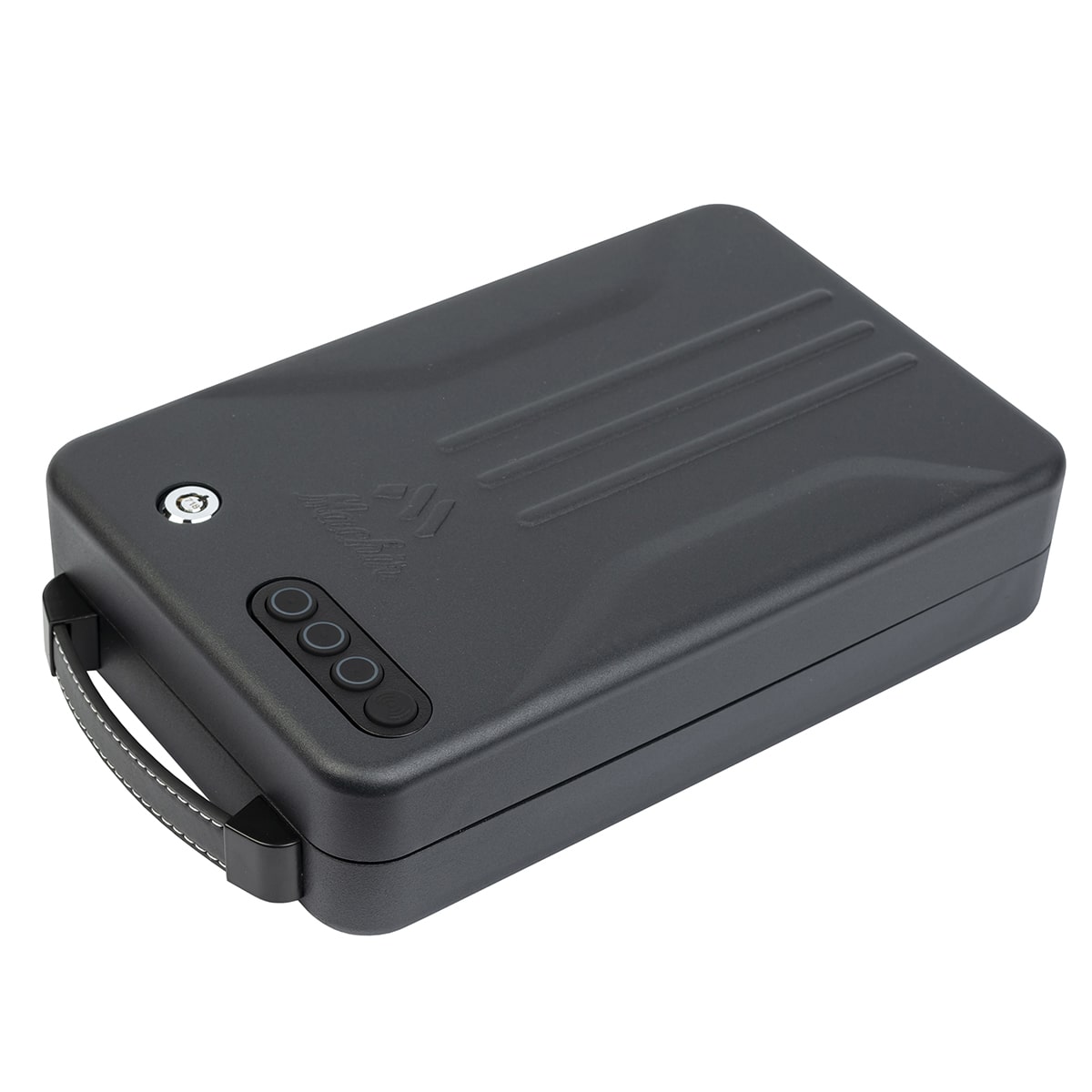 My experience with it so far has been decent. The tags it came with are em410x and the 3 of them are all different ID numbers. I tried cloning one to a t55 chip that I had but the case wouldn’t respond to the cloned tag. I tried enrolling another em410 that I had from another project and that worked so I’m thinking it has something in place to prevent t55 cards from being read. Has this been something you have experienced with any other device? Bit of a shame since I don’t have a genuine em410 as an implant.

Have you tried enrolling a T5577 chip in EM mode, instead of cloning one that’s already enrolled?

Yep, and no response there. I picked a few random ID’s, even reset the device and used the ID from one of the cards it came with to try to enroll it but it just doesn’t seem to read the t55’s. I don’t have an em410 card but the fob (em410) I had from another project was able to be enrolled so I don’t think it’s a set list of ID’s.

Maybe I misunderstood, but have you gotten it to respond with any glass transponder?

If not, it might not be a format, but a tuning issue