Newbie: Trying to understand if NExT is compatible with work entry system

Yay I beat @Pilgrimsmasterfor once lol.

Here is the differences. Biggest take away is if your a newbie or dont want to risk a bricked chip in your hand then grab a gen1.
"magic" Mifare chips

I would highly recommend grabbing yourself a proxmark3 easy as well if you go for the gen1 or xm1 here is a guide how to clone cards to it.

@Devilclarke @Pilgrimsmaster
Thank you both!

Now my question is… do you think these various M1 implants are as versatile as the NExT? I mentioned this a bit in original post, but I may have the option to ask work to add my NEXT implant’s ID to the access system (the card reader seems to read both 13.56MHz and 125kHz).

My assumption is that NExT is more versatile than these M1 impants for use in other projects, like if I wanted to do some home automation stuff. Am I wrong on that?

Ultimately trying to find something that is useful at work and at home for my own personal projects.

This is because Mifare chips are not NFC compliant. Only android phones with NXP reader chip hardware inside support the MifareClassic “pseudo-standard” pushed by NXP… but since it’s not an actual NFC standard, it flat out doesn’t work on iPhone.

Should I snipe him? 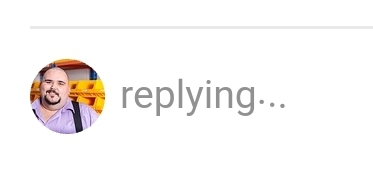 Yes, Yes I Should

Lest see what @Devilclarke says, but I would do some more investigation around the 125kHz access.
xM1 you know will work, the 125khz highly likely, but you will need some equipment (proxmark) to take your T5577 and put it into the mode the reader is expecting ie. Indiana, HID…
You could first grab a Proxmark and a T5577 card to experiment.

Really its down to what you want to do, most projects people undertake only juse the UID of the chip (thats the 4 bit number). The NExT is definatly versatile but its also a case of personal preference.

The HF side of the NExT is a NTAG216 iirc which would not be able to function the same as a mifar 1k however if you have the option to enrol an implant the first thing i would try would be to pick up a ntag216 card/tag and try getting that enrolled. Most systems only like one card type but others don’t care as long as it has a valid UID.

If that works fine then great go for a NExT if you want. If not the only thing you loose is the LF side which if you don’t mind another needle can be picked up for i $40 iirc (xEM)

I think an M1 and xEM combo chip would be pretty sweet and get you the best of both frequencies. Unfortunately it doesn’t exist yet. There is, however, a survey started by @Pilgrimsmaster where you can vote if you’d like to give a suggestion for future products.

IF you could choose ANOTHER multifunctional 2 in 1 xSeries implant similar to the NExT, What would it be? Please take a couple of seconds to read and vote

BUT only if you would actually consider purchasing. The hope being, if there is enough interest, Dangerous Things may consider doing a production run. poll 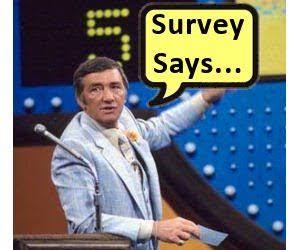 Yeah, and specifically the flexEMgen2 the problem is the LF antenna, OR just have a giant implant.
I have poised this before, with a potential antenna layout, the problem is, just because you can draw it, doesn’t mean it will be as small as you want it to be…stoopid physics.

I would LOVE a wedge shaped FlexEM

But you could get one of each and put them next to each other.
Ideally, one ontop of the other…but not sure how this would read

or if chaffing would become an issue

Ohhhh, I am about to drop an Amal teaser comment …
I have been having a little tinker on my bench with something related to this, but only as and when I have time, I will let you know how it goes, but won’t be anytime soon.
( FYI even if it works, It won’t be as cool as any of Amals actual products )

I thought a flexEMgen1a is probably better? Your likely to have a PM3 for the t5577 anyway so they seem to fit together.

I thought a flexEMgen1a is probably better

I don’t know about “better”, but yes another option.
I did have the exact same thought, but why not make it easy if you can?
For this thing that doesn’t exist…yet

When I got a peek at the enrollment software, it looks like there were various protocols that the system can accept, I saw HID on the list. So even though the badges they are administering are MIFARE EV1 cards, I am assuming I don’t need to clone one of those, and could use a different protocol instead.

My question is: Assuming the reader really can accept a wider range of protocols… do you think there’s a certain protocol I should learn toward using with my NExT?

When I got a peek at the enrollment software, it looks like there were various protocols that the system can accept, I saw HID on the list

I definitely haven’t seen every access control system frontend on the market, but in this case I would wager that the company who installed it uses 1 software to control all the different types of reader hardware they sell, but only activate 1 type of protocol in the software per customer depending on what readers they install in the building.

Most readers that I’ve seen can only support 1 protocol. So for example even though ISO 14443a and ISO 15693 are very similar protocols operating on the same frequency (13.56MHz) very few door swipe readers can be configured to read both. They purposely limit them, even though they often charge more than $100 for a reader and it hypothetically could read anything if the firmware was better. It’s quite a racket.

MIFARE Classics are also a completely different memory structure than the HF chip in the NExT. You’d need like an xM1 for that. You should hope the system runs on HID, because then at least there’s a chance you can clone it onto the LF side

Ha crap. I’ll do some testing. Thank you!

I did some research. Below is a screenshot from the user manual. Looks like it’s possible to switch different protocols on/off. Verbiage in manual didn’t seem to indicate that they’re disabled unless you pay for the feature… appears to be something you can easily toggle.

When I was able to look at our setup, there was just 1 switch flipped on, I assume it was 14443 Secure MiFare.

Hoping that if we flip more on, I can get NExT to work.

Also-- when I hold the Diagnostic Card up to the reader, LF and HF blink. 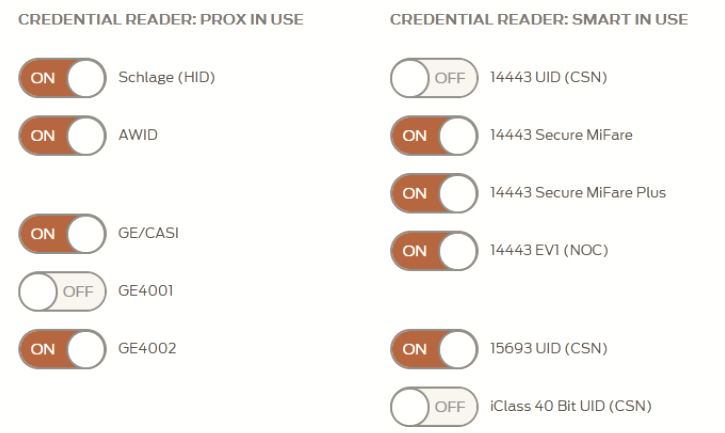 Hoping that if we flip more on, I can get NExT to work.

Yes buddy, I think you may be onto a winner

After attempting to make the changes in the access system today, I have mixed news…

Bad news - you cannot have “14443 UID (CSN)” and “14443 Secure MiFare Plus” enabled at the same time. You must choose one or the other, and obviously we need to keep the latter enabled because it’s what everyone else is using.

Good news - that seems to be the only restriction, all the other options can be turned on in conjunction with “14443 Secure MiFare Plus”.

So that being said… what protocol do you think I should try next? The only one that rings a bell to me is “Schlage HID”… but I’m not sure!

Either HID or AWID are nicely supported on the T5577, pick your poison. I’d probably go HID because it seems to be more widely compatible for if you want to use the same implant for multiple things.

Perfect-- thank you. Attempt #2 will be the HID.