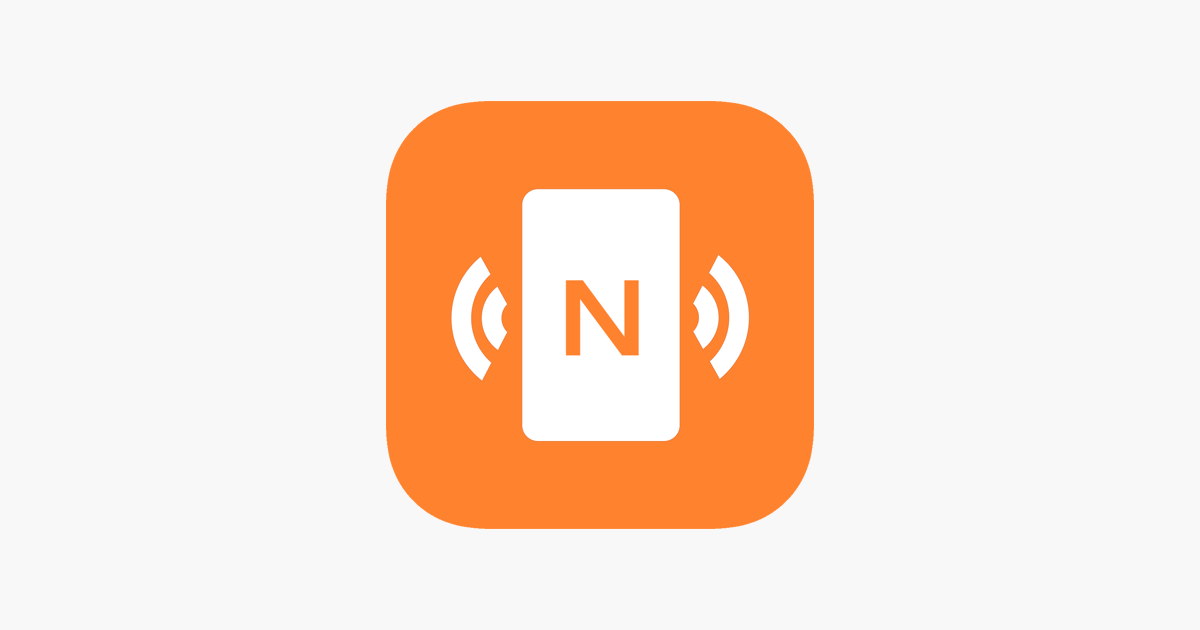 ‎NFC Tools can read and write your NFC tags with a simple and lightweight user interface. By passing your device near an NFC chip, you can read the data it contains and interact with the content. The "Read" section allows you to see data such as: -...

Confirmed it read my desfire ev1

Miracles… is that the hip new slang the cool.kids are using these days for penis? HAHAHAHAHAHABABABABBABABBAHABNNAHAKAKAJALSNNWNSJXICJDNEBDNANAHAHAHAH

I just wish mifare classic would happen, but as I understand it, it’s a hardware limitation

Non-ndef doesn’t include classic does it?

Non-ndef doesn’t include classic does it?

i think they just mean getting around the iOS penchant for working only with NDEF data on tags… probably switching instead to direct writes to chips and not going through the OS library to interact with tags… so like, if an nfc chip is blank with no ndef record on it, the app can write one… trying to do that with the iOS library isn’t possible.

Nothing major just a comma separator…

Finally! The update I’ve been waiting for!

How long did they expect us to live like neanderthals?

(Update 2.22 was literally just bug fixes or something it did not add any new chips so I didn’t make a post)