Here is my latest effort to fully exploit the Apex under Linux. 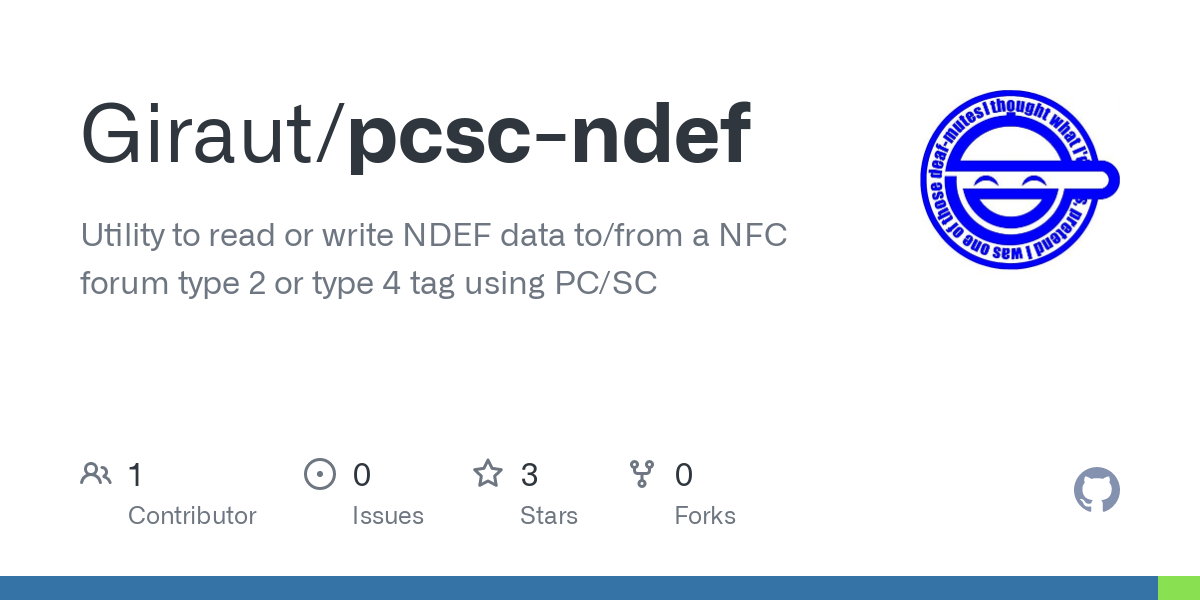 and as always, the pre-built Debian package is here: 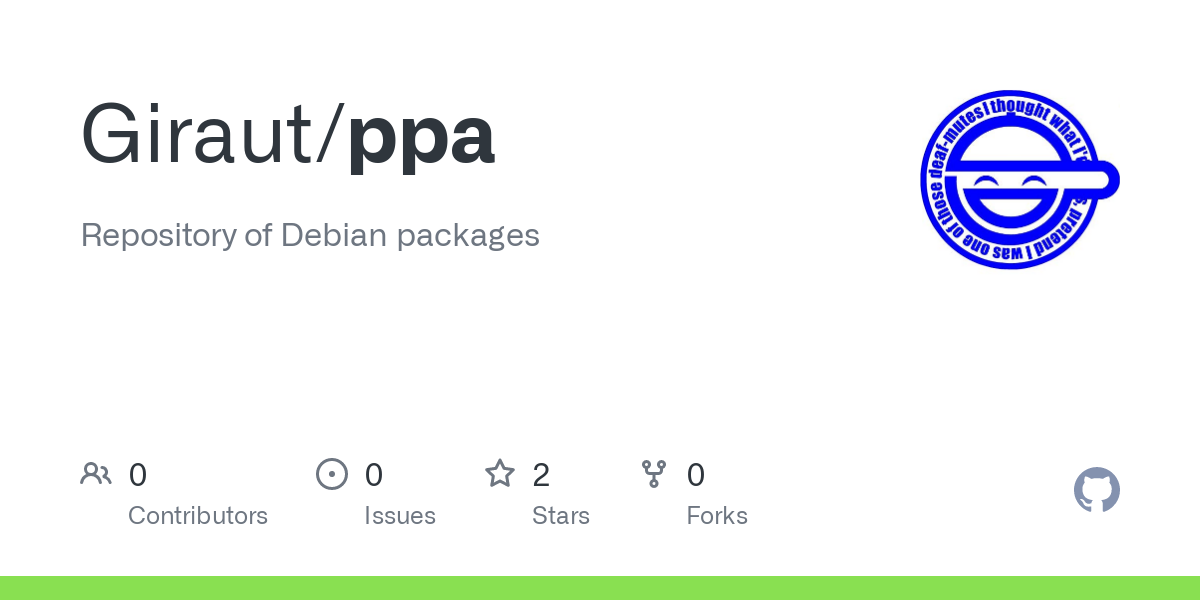 Repository of Debian packages. Contribute to Giraut/ppa development by creating an account on GitHub.

I wrote it for 3 reasons:

I see our repo is behind on commits. 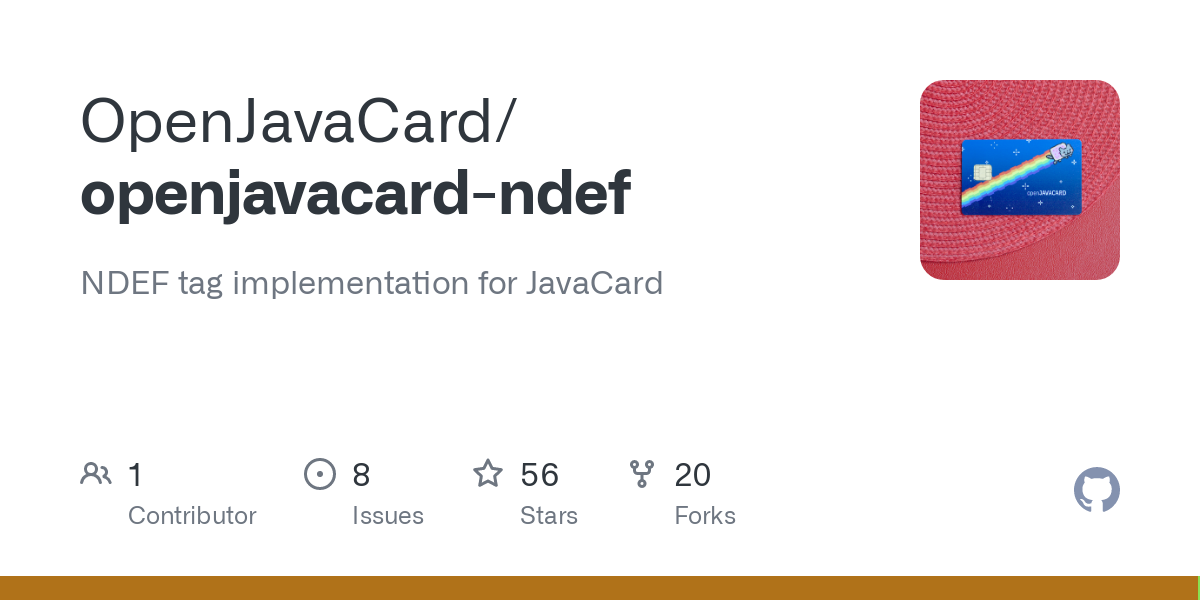 NDEF tag implementation for JavaCard. Contribute to OpenJavaCard/openjavacard-ndef development by creating an account on GitHub.

Since we haven’t made any significant changes, I’d be okay abandoning our repo and working directly with the master branch above. If you submit a pull request to fix this issue and they merge it, we can republish the updates to fidesmo.

The thing is, I looked at the code of both the OpenJavaCard NDEF and your fork, there’s only one place where it returns 6700 for a ReadBinary, and I see absolutely no reason why it would barf on larger chunk sizes. Especially a weird value like 58: I might expect a signed variable to roll over at 128 or something, but 58 doesn’t correspond to anything.

And yet it does.

I’ll have a go at debugging it when I have a minute.

I added support for NFC forum type 2 tags to the tool (e.g. xNT, flexNT). And so, inconveniently, I had to rename it because it doesn’t just deal with type 4 tags anymore. It’s now called “PC/SC NDEF” instead of “T4T NDEF” and I updated the first post of the thread to point to the new repo and debian package.

Sorry for the mess…