I’ve recently been messing around with the STM32 - BlackPill microcontroller, and found that the pinout exactly matches that of the PN532 NFC module. Allowing them to be soldered directly toegether into a small form factor rfid scanner (with USB type-C!).

I first soldered header pins to the NFC module, then pried off the plastic spacer.
Next I put down a strip of Kapton tape to insulate the two boards.
Lastly, I placed the STM32 hard up against the NFC module and soldered it into place, before trimming the excess length off of the header pins.

The code is based on this library by elechouse.
Using the example code as a starting point, the protocol is set to I2C.
Then the following two lines are added to the beginning of void setup():
Wire.setSDA(PB9);
Wire.setSCL(PB8);

And thats it!
The code is flashed to the STM32 and voilà!

Wonder how much having the PCB in the field affects tuning. It works so I guess not much.

I also wonder that, so far I haven’t found it to be an issue though.

Would be cool to have them all documented in one thread.

Now I made these:

Chimpo did this! Rc522 and a micro

The code is based on this library by elechouse.
Using the example code as a starting point, the protocol is set to I2C.
Then the following two lines are added to the beginning of void setup() :
Wire.setSDA(PB9);
Wire.setSCL(PB8);

may i have your full code?

Sure thing!
At the moment is literally just the iso14443a_uid sketch with the above changes, nothing too exciting haha

awesome, thanks for that -
i’m gonna be messing with this sucker
https://www.elechouse.com/elechouse/index.php?main_page=product_info&cPath=90_93&products_id=2271&zenid=1ticpf2ii7dra9ab1ef33v1he1
external antenna which i have cutoff the circuit board (was held on with a shrink tubey thing) and the pn532 is itty bitty, smaller than the st

That’s cool!
I look forward to reading your write up

Oooo…disregard if annoying, but is there any way I could beg, borrow or buy one of these off of you? I have made a few LED necklaces based on this rad battery holder design, and I really want to try to make a necklace antennae for just lighting up my xSIID LED.

I could make something like this on my own, but yours are gorgeous and I’d love a collab.

Nowadays when I make them, they are assembled in a 3D printed case, I named them “Unloki” and are sold on the Digiwell webshop: 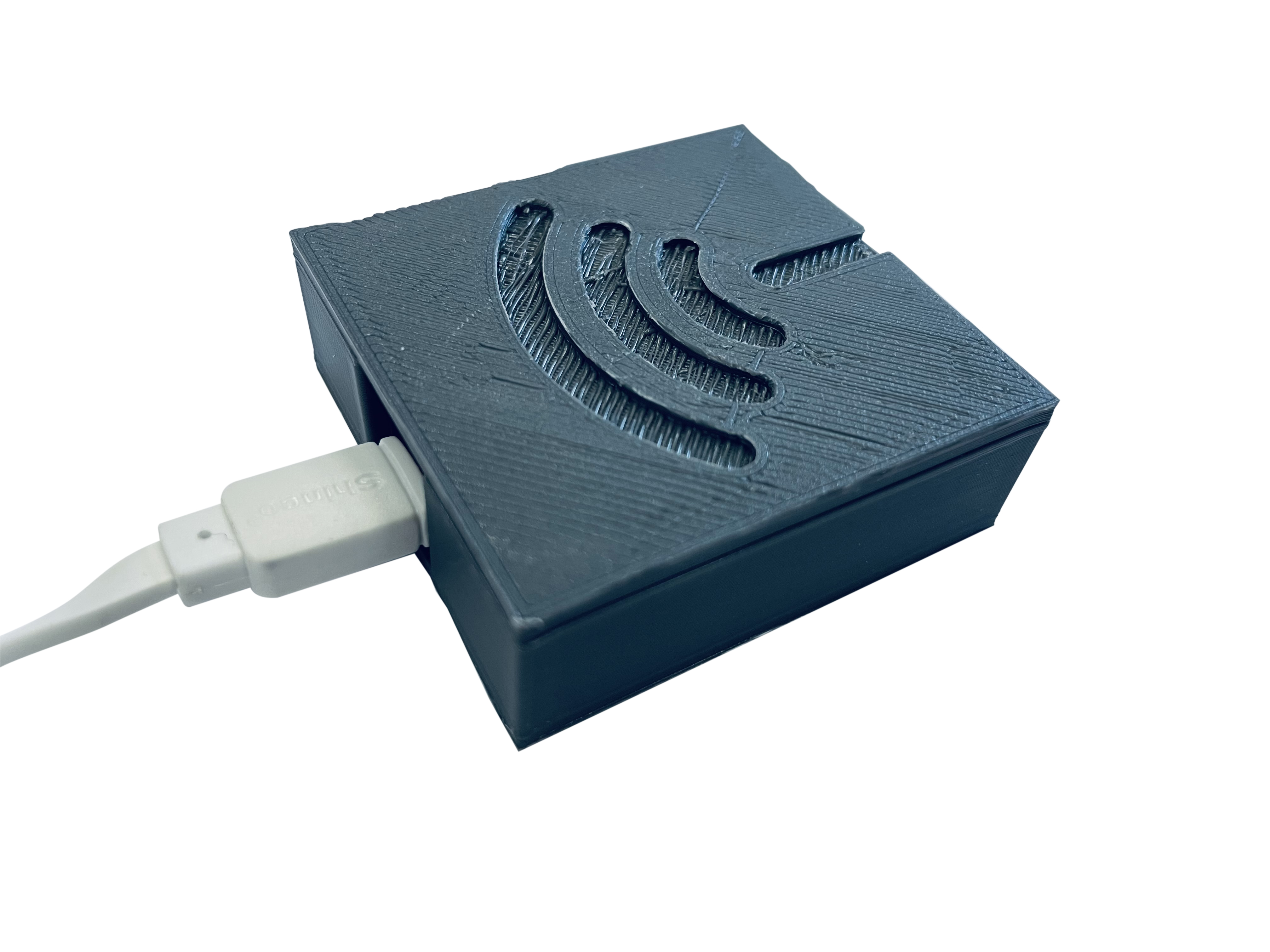 Instructions are on Unloki – Vicarious