Will it ever be possible to make a flex implant with the ATA5577 chip? I currently use my xEM to unlock the doors at work. But it would be super amazing to have it in a Flex form-factor for the increase in range/performance.

If not, why isn’t it possible? Would it be possible if it was made drastically different from the other flex implants? Like, say, much bigger in surface area?

I’m with you here. Can’t speak for Amal or any of his team but it doesn’t seem that hard. I do know they have a number of other projects underway though so it may not be top priority.

It’s not a top priority but one big reason we don’t want to explore it is the sheer size of the wire antennas involved. We can explore some ideas but you’ll basically need a pretty wide incision with a scalpel to make it work, and performance won’t be all that great either compared to the performance increase of the HF flex versions.

Still, if it’s interesting to anyone we might explore a custom job.

Thanks for the reply, Amal. Could you possibly expound more on what you mean by the size of the wires and the incision width? Are you saying that the gauge of the antenna wire would be way larger? Or are you talking surface area when the antenna is all laid out flat? 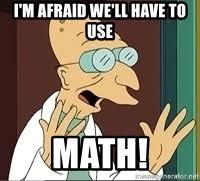 If you want more info you could check this out:
https://www.digikey.com/en/articles/techzone/2017/apr/understanding-antenna-specifications-and-operation

That’s an excellent explanation, however all the math and digikey example center around electric field emitters. The problem is similar though for a passive magnetically coupled device like the xEM. The issue is almost the same, but in short the tag and reader are L/C resonators and the inductance required to resonate at the desired frequency requires a lot of wire. Also, the smaller you make your coil diameter, the less inductance it has for a given wire length… so it’s simply a challenge to get enough wire packed into a small enough space and also continue to have enough surface area to interact with the source field in an efficient manner.

At times I refer to this stuff as black magic.

Still, if it’s interesting to anyone we might explore a custom job.

I wonder what sort of Price we would be looking at?

to rule them all, but to no avail, the antenna ran the circumference of the ring. and difficult to extract ( No photos, unfortunately, and I have since thrown it away )
I then got some RFID wrist bands, that look promising, with a similar length and width of a Flex NT, however the height is substantially greater (~x10) at about 4mm.
The chip is a EM410x rather than the xEM ATA5577 though.
Read range was good,
a key fob to DT Acces controller ~75mm
Wristband ~65mm
I’m not sure what to expect with it as a Flex implant but it looks promising??? 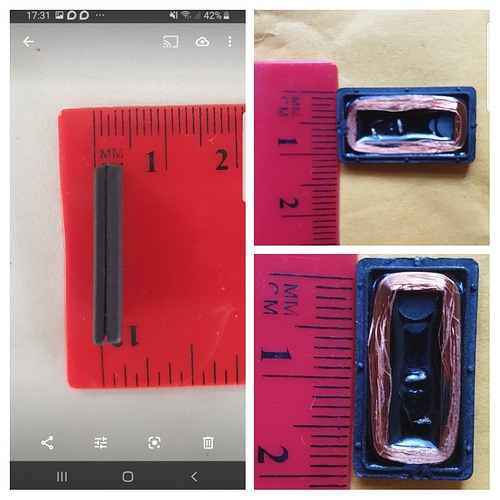 Yeah they cram a bunch of wire in the z-axis and we just can’t do that for a flex… so it must spiral outward… and you get a pretty giant flex at that point.