Hey I need some assistance from the community. I asked Dave Farina of the Professor Dave Explains YouTube channel to do a debunk of red light therapy and he agreed if I can get together some information about the specific bad actors and psuedoscience involved. If anyone can collect some info about the specific peddlers, their background, the purported mechanisms of action, and any scientific papers about it and share them here I would really appreciate it.

Here’s an example of a “good” paper about it done by one such scientist Michael R. Hamblin.

Background: Low-level laser therapy (LLLT) or photobiomodulation (PBM) is a possible treatment for brain injury, including traumatic brain injury (TBI). Methods: We review the fundamental mechanisms at the cellular and molecular level and the effects...

I understand it on r/biohackers but it started to invade biohack.me and I can’t let that stand.
Low level light/laser therapy — Biohack.me

A commonly cited source for the origin of this treatment is the 1903 Nobel Prize in Physiology or Medicine. 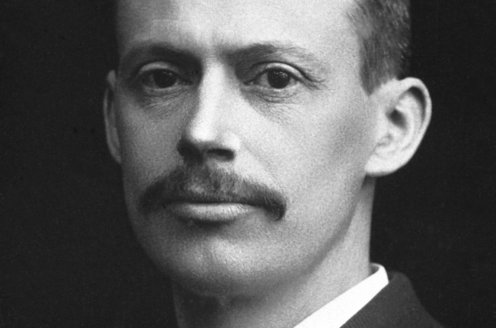 The Nobel Prize in Physiology or Medicine 1903

The Nobel Prize in Physiology or Medicine 1903 was awarded to Niels Ryberg Finsen "in recognition of his contribution to the treatment of diseases, especially lupus vulgaris, with concentrated light radiation, whereby he has opened a new avenue for...

Niels Ryberg Finsen made discoveries about treating the bacterial infection lupus vulgaris with ultraviolet light, which is valid. Before that he was attempting to treat smallpox with infrared light which was unsuccessful. This is used in the claim that “research into red light therapy has been ongoing for more than 100 years”, which is very misleading.

Smallpox demon (Japanese: 疱瘡神, Hōsōshin) or smallpox devil is a demon which was believed to be responsible for causing smallpox in medieval Japan. In those days, people tried to appease the smallpox demon by assuaging his anger, or they tried to attack the demon since they had no other effective treatment for smallpox. In Japanese, the word hōsōshin or hōsōgami (疱瘡神 (ほうそうしん, ほうそうがみ）) translates literally to "smallpox god". According to the Shoku Nihongi, smallpox was introduced into Japan in 735...