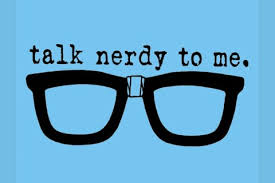 I was looking at leveraging this, mini itx form factor so should be able to get maybe 4 in a blade