Do you think the way you had the bevel would have made a difference? I noticed you had it up both times, and I was thinking, what if you went bevel down for the self install, maybe it wouldnt have to have so much force for the initial insertion?

I have 3 to install Monday, so I can try out both.

Edit: I have someone putting injectable lidocaine in me first, so I won’t be able to judge the pain.

I did bevel-down for my self-installs, two in the span of ~30m. Looks like @BioBeehive used vaguely the same amount of force I did, although I had a clip to tent my skin on initial entry. I don’t think it makes much difference tbh, although it might affect healing slightly.

By the way, I’m not sure lidocaine is a great idea for self-implants with injection assemblies - there’s only pain on the initial entry, after that, you should only feel pressure. I found that having no numbing agent made it easier for me to make sure I was placing the implant in the right area. It’s a lot more likely you’ll feel dizzy rather than experience significant pain - after all, you’re stabbing yourself, it’s just a natural reaction. Make sure you have some water and lay down for a little bit between injections!

By the way, I’m not sure lidocaine is a great idea for self-implants with injection assemblies - there’s only pain on the initial entry, after that, you should only feel pressure.

Not afraid of the pain, so I will take your advice. I will let you know how it goes.

I had the bevel facing me so I could see when the needle was in far enough, and I didn’t need any numbing agents, I just rubbed an ice cube on the inject site for a couple of seconds before cleaning(that why the site is a little red before insertion) I think the hardest part is getting past the mental block of shoving a capris sun straw into yourself.

I experienced very little pain. I think the feeling is necessary for a good implant as you get a lot of feel from it. You can tell where it’s going from the sensation you get. 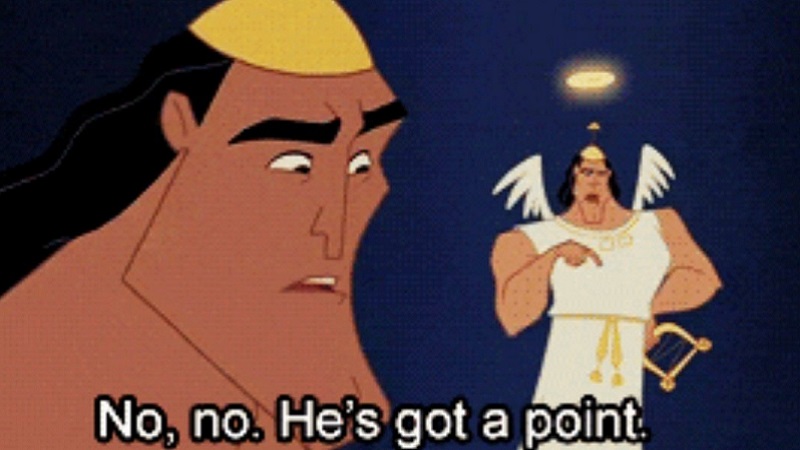 I experienced very little pain. I think the feeling is necessary for a good implant as you get a lot of feel from it. You can tell where it’s going from the sensation you get.

I can understand that. I am no masochist, but I am no stranger to pain either. I am not thinking any will really bother me except L6 in the thumb. Not sure which way to approach it from. 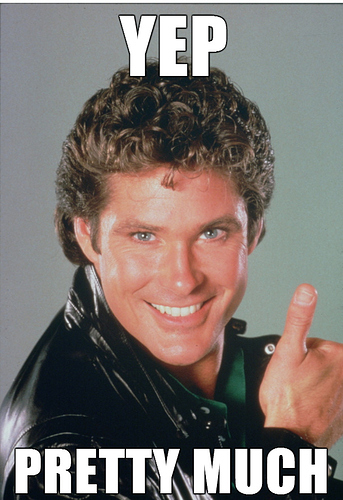 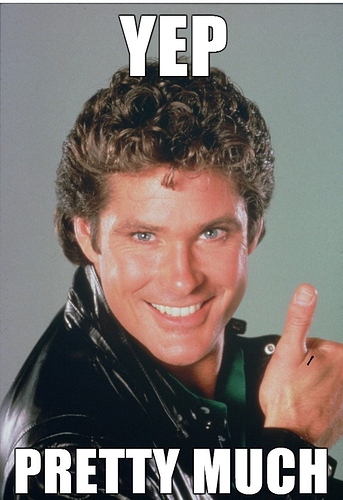 Oh boy. I wish I could draw that well.

I don’t think it makes much difference tbh

honestly for the “small” 2.1mm diameter x-series it doesn’t make a huge bit of difference, some, but not huge. For a self install without tending it’s definitely better he did bevel up because controlling the point with the bevel down is critical and he probably would have ended up with an exit wound.

thinking about self-installing, i’m mostly fine with needles, but the pain is what gets me. (i’m more sensitive than most to pain) should I use the ice cube, or the numbing cream? I’m mostly worried about using untreated water for the ice cubes which could cause an infection.

Good that you’re thinking about that stuff! Numbing cream is more effective. You can get it delivered to your door with one phone call to Brisbane Compounding Pharmacy. It’s 10% strength which is double the over the counter stuff.

I don’t think it’s really needed for x series if you can get help with the install, but you do you.

will 10% make me woozy though? I would need to focus on the self-install.-i will google around a bit and update to help others in similar situations.
edit: a quick google says that it makes you woozy and blurs your vision.
edit 2: only when injected

No, it’s a topical aesthetic, unless you have allergies, the only sensation you’ll feel is a numb hand

is there a wait time when applying it? do i just do for it directly after application?

yea no, injections are a controlled substance for a reason. We are talking topical.

You’ll get best results if you occlude (keep covered) it for 2-3 hours.

The easiest way to do this is to put some on a waterproof bandaid and keep it on for a couple of hours, then remove, clean, disinfect and go for it.

An update. I tested this last night to implant an xG3 (thanks @amal!) in my left wrist. I also tested the cream for one hour on my left hand knife-edge. This wasn’t sufficient. I followed Amal’s advice and re-tested with “gauze” (paper towel

- didn’t have actual gauze and it didn’t really need to be sterile) and cling wrap. Photo below. [WhatsApp Image 2020-03-11 at 8.58.09 PM] Leaving this for three hours produced sufficient numbness for me to perform my own insertion (this is som…