Significant weight changes and the impact on implants

I’m wondering if there is any information on how much significant changes is weight effect implant locations.

A lot of posts about selecting implant locations are obviously anatomy specific, but anatomy can change.

For example I have lost ~40lbs in the last few months and I have over 60lbs more till I get to my target weight. I expect this is likely to effect that “padding” that my hands have.

This makes me wonder what if any complications can arrise from significant fat loss and gain.

I don’t think skin movement will be a huge issue for most implant location if at all, maybe if I got a implant in the belly?

If anyone has any insight I would be very interested

Mhmm that is very interesting. I just realized idk if I should be worried because I play on a Milsim Airsoft team and I hold C grip lol

I lost 120 lbs many years ago. Nothing much happens to your hands, because that’s not where most of your fat is stored. But the little fat there is is under your implant, so it won’t change anything in terms or performances either.

That’s good to know, the only thing I had to go off was that ring sizes change but it doesn’t take much fluctuation to effect ring fit.

Well, your entire body changes when your weight changes - including your hands. But the extremities are usually the least affected: nature, being clever, avoided designing precision tools like hands and feet with fat stores that could get in the way.

One side effect you need to watch out for is dry skin: I had huge problems with that as I dropped weight, and I still do to this day. No impact on your implants, apart perhaps that they’ll show more under the parched skin, but I just thought I’d mention it

Would weight change even really effect it much anyhow? It’s above the fat layer isn’t it?

I am honestly not trying to offend anyone. I think the only way I would be worried is if you had like baby fat hands. To where there was such a layer, it could shift sideways. 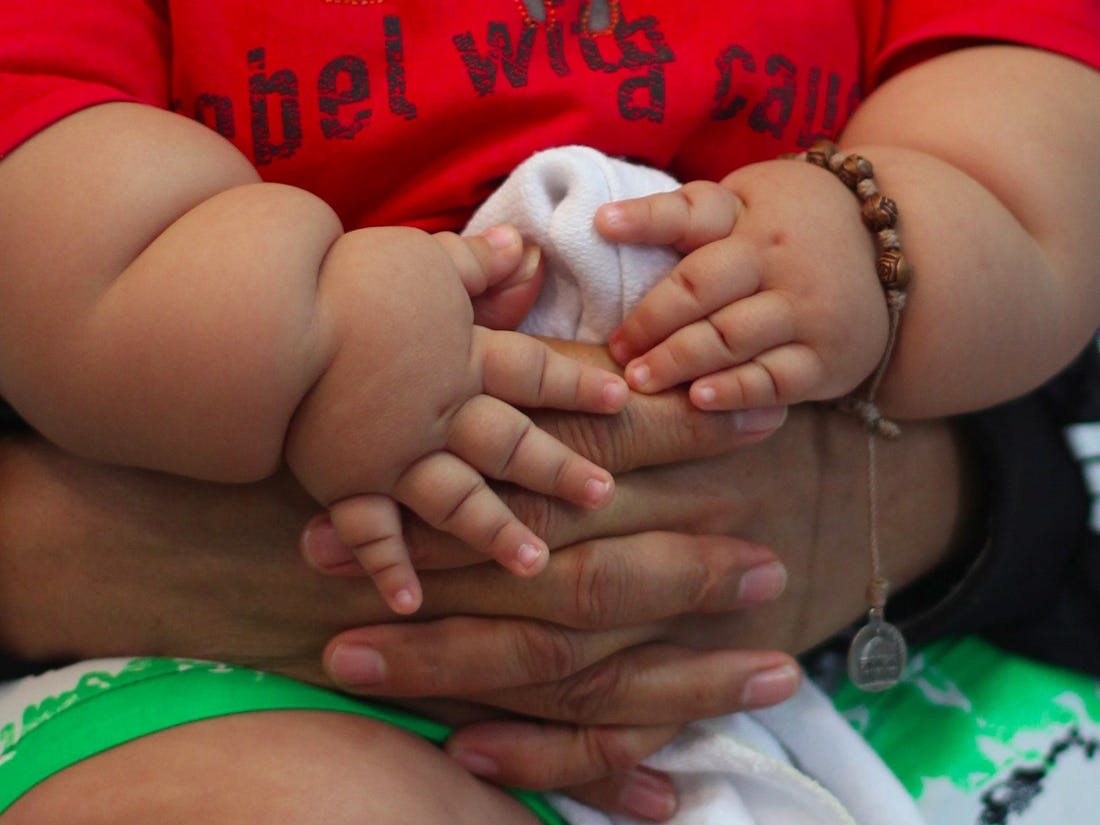