To start I will say I’ve always known there are hundreds of thousands misinformed about our implants. I did not however expect them to be in so many different places. I just a little bit ago took fire from a few hundred people on iFunny of all places. I am astounded by the sheer lack of knowledge and people who think they’re experts on something they know nothing about. That being said, share your stories of uninformed people. (Wether they be crazy, tin foil hat wearing, or maybe they just didn’t know) I bet @amal has some good ones.

There was the time my Ma found out, and her first response was how “The terrorists are going to use it to track you and use it against your dad”
(My dad’s in the military)

As long as ya don’t put it in a vein, you should be good.

I just a little bit ago took fire from a few hundred people on iFunny of all places.

Just curious what you posted?

Depends in what corner of the world you live in. I’ve lived in 7 countries and the one that offers the widest spectrum between educated openmindedness and complete mental retardation is the United States. Unfortunately, the mentally challenged are very vocal and unashamedly proud to be crass…

Here in Europe, people either don’t know about implant but are curious and willing to learn more, or they already know about them. If they have reservations or concerns about the use of implants, they’re usually happy to discuss it with you in a relaxed, argumented manner. There’s no religious crazies, conspiration theory simpletons, people who think electromagnetism and radio waves are alien technology, and other agitated adversarial nutjobs hell-bent on imposing their unfounded beliefs on you like you find in the US here.

It was on a post about the conspiracy of them putting gps in the covid vaccine and just pointed out that phones and stuff already track us. I replied to a comment of a woman talking about how it’s a real threat and we should be worried. So I mentioned this community and how the technology just isn’t there yet and also the ability to make payments is not a thing yet. I went under fire from the mark of the beast people, many who claimed I was a charlatan and spreading propaganda. And of course some nonbelievers that think an 18 year old having one isn’t possible somehow.

I keep trying to tell people, if they could inject something like that in conjunction with a vaccine, either the needle will be huge, or whoever makes that technology will be so rich so they should get to work.

People have their minds made up most the time. No point arguing with them really, just a waste of time. I generally give one well thought comment in response so those who read it with an open mind have direction on where to look.

whoever makes that technology will be so rich

Oh the lair is quite above ground… for now…

You’re mistaken, the lair is at ground level to not attract too much attention.

The missile silo and submarine however…

The henchmen are preparing to renovate as we speak… 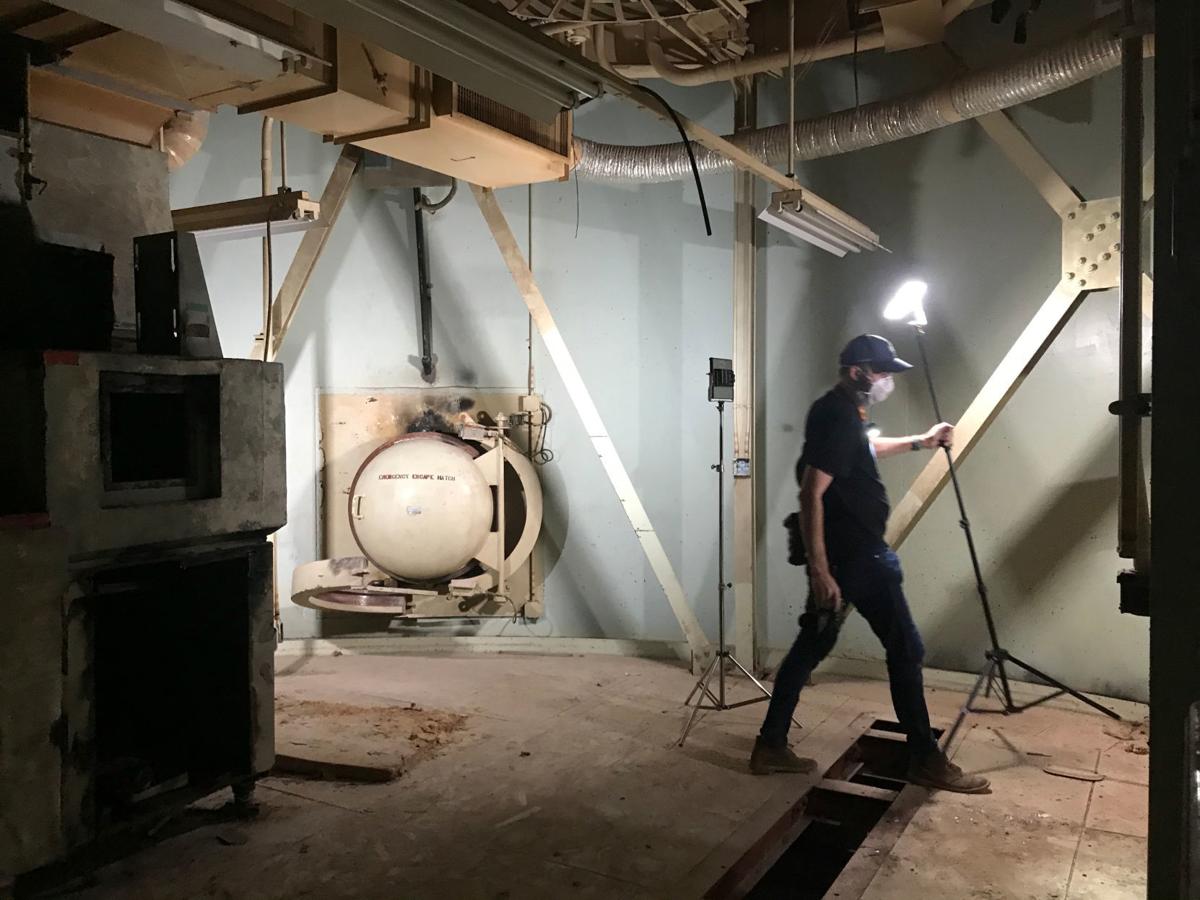 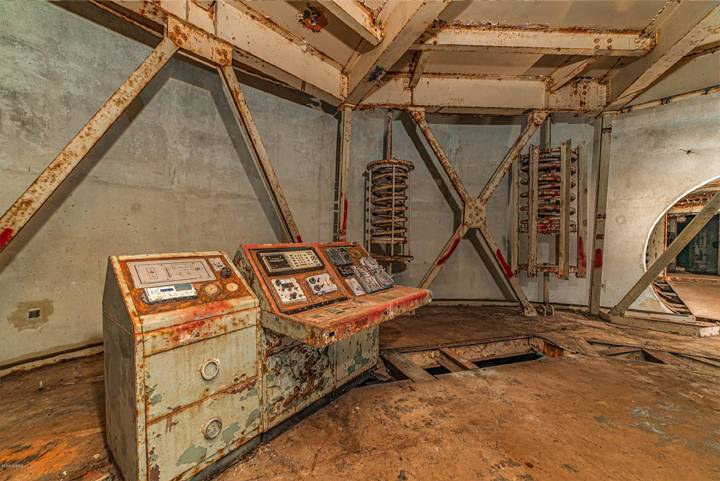 Then we will hold re-education sessions, espousing the virtues of transhumanism. 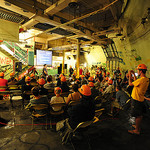 Kinda freaky just how much that 2nd pic looks like a screen shot from fallout 3.

I immediately thought of Cod Zombies

So thats what the donations are for.

I posted in a facebook group a few weeks ago after my xm1 install and I noticed the people that are REALLY scared of chip implants nearly trip over themselves making sure that you understand that you’re repulsive and worthy of ridicule. If I do respond it’s more to be a good chip ambassador. Cultivating the idea within the zeitgeist that biohackers are generally informed and patient, and their detractors are rude-ass anti scientists.

Of course there are idiots in every bunch, but of the 350+ comments I got, 90% were very enthusiastic learning about the tech for the first time. The rest being generally scared of it, but fine with it as long as it’s not mandatory and the 1% of insane people 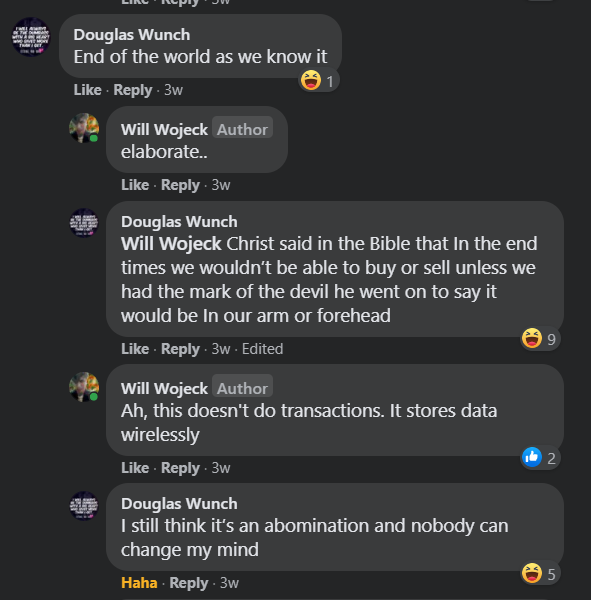 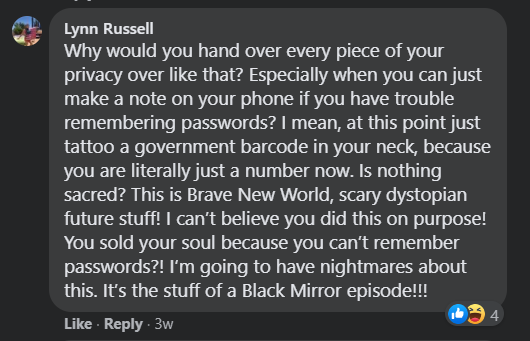 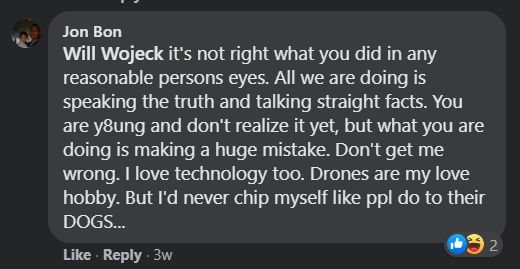 Man would it be incredible to watch these people if they got the chance to learn everything FB, Google, Amazon, etc. knew about them.

Just use your phone instead indeed.

“Nobody can change my mind” pretty much sums it up. You often hear that from people who spew out bibly things.