TiTAN v2 in the future?

Is there a version 2 for the TiTAN in the works? I want to get one but I see a lot of people mention the TiTAN tends to flip around in the pocket. I 3D printed one to better understand the size and I feel like a version 2 could be a bit wider and shorter. Might help with the flipping issue but then again I have no idea what I’m talking about. Thoughts?

not really possible, I asked amal the same
I dunno if something changed tho, it was a while back

basically the titan has to be a bit thicker on the sides for sealing, and this form has “the most magnet” in it

If it’s wider and thinner, the outer walls stay the same thickness but you add more titan on the top

it’s close to a ball and balls have the smallest surface area, so any change basically makes it’s titan/magnet ratio go down iirc

Maybe just wider then so it’s less of a ball?

I’d like that. I could maybe fit 1 more mm in my finger, that could help with flipping and thus reduces scaring

Hopefully a v2 will be wider. I really want one but that flipping really holds me back

I dont notice it often tbh but I have noticed some decline in sensing already. Not lifting so the mag is fine, I assume it’s scaring and flipping might have to do with it. Idk. Might be misremembering, or comparing to when it was a magnet vibrating in a wound.

Other mags flip too btw, it’s not uncommon e.g. for haworth mags too

How about a round one? It cant flip then

I think regardless of shape it is going to flip thats how magnets work right? I think it makes more sense for the magnet if anything to be symmetrical so the pocket isn’t stretched / damaged by the rotation.

How about a round one? It cant flip then

Instead of flipping it rolls 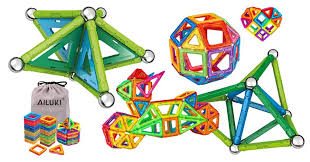 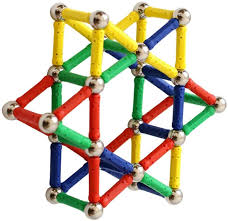