So I want to add my city transit pass to my Chip. I don’t know if that is possible, but I want to check it out. So far google has told me to register the serial number on my chip to the transit pass, but I think I cannot. I have a NeXT chip.

I am thinking, tap on, tap off. Just like the card.

Has anyone done this yet? I see that it is possible in Europe. Let’s make a tutorial or walk through on how to do this, so that others can learn from it as well.

Many of those transit passes are EMVco. I wanted to do it with my local transit authority, but they use EMVco cards. 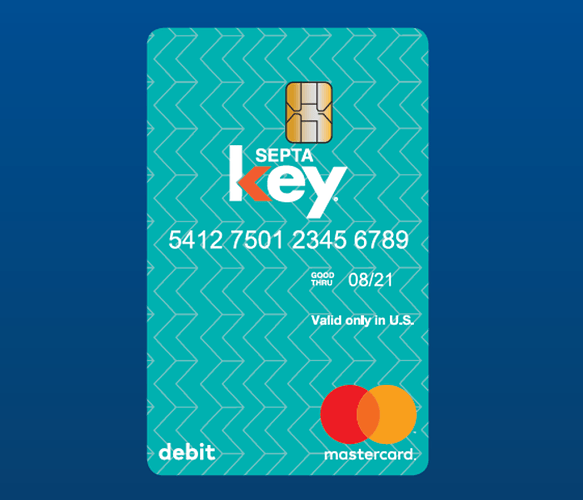 See where it says “MasterCard”? What card are you looking to use, and does it say anything like that on it?

If you can, scan your transit pass with the NFC Tools app for Android and post a screenshot of the results here.

This is mine, CTA (Chicago Transit)can it be used?

Could you scan again with TagIno app instead.
The first page, 2nd line, does it say EV1 or EV2?
depending on your answer, and IF and that is a big IF your Transit authority will let you BYO Card to enroll, then you would be onto a winner. 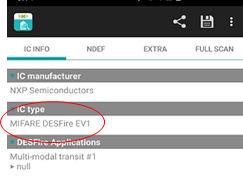 Right, Just so you are clear, you cant clone your current Transit card onto these implants, BUT you need to find out IF CTA will allow you to enroll your own
and /or grab a Mifare DesFire EV1 and EV2 “test” card and try to enroll it,

Chances are we might be able to convert this into a flex implant… if the MOB packaged IC is used in the card, then very likely we could convert it.

If you were successful at enrolling your card into the Ventra system, please let me know how as I also live in Chicago and would like to be able to use a implant as transit card. I just honestly don’t know how to ask.