Howdy do everybody, just wondering if anyone has experience using the so called 10-Frequency RFID Writer for copying HID Proxcard II’s to the xEM.

It has both a 125khz mode and a HID-125khz mode on it, I’m assuming that it’s as simple as just using the 125khz xLED and finding the right (write) angle then copying and writing using the HID-125khz mode, but thought I’d check if there are any best practices that I should be taking into consideration. I have not yet attempted to write anything to the xEM.

I did see someone mention that the 10 Frequency Writer may password protect writes, as well as posting a password to use for unlocking it with other writers. Is this a big issue, it being locked? Is this for 125khz as well as 13.56mhz? I’ve also ordered a Proxmark3 from China, and I’ve also got an xNT ready to implant. Is there any problems with the 10 Frequency Writer to the point I should wait the several metric fricktonnes of weeks until the Proxmark arrives?

As for healing, I’m super happy with the healing process so far, I am one week in and have next to zero swelling or tenderness anymore as of a day or two ago.

I am slightly concerned about the implant depth however, under a bright light I can definitely make out a dark area where the implant is, not shockingly so, but enough that it’s noticeable if you know what you’re looking for. It’s not dissimilar to how you can see my magnet implant on the side of my hand which I’ve had for 3.5 years ago (which is a very similar size and shape), but that’s definitely tougher skin. My first thought was it might be bruising, but now that the swelling has gone down I can definitely feel the implant as a small bump under the skin, is this expected? Cheers!

Attached is the photo of the writer I have. 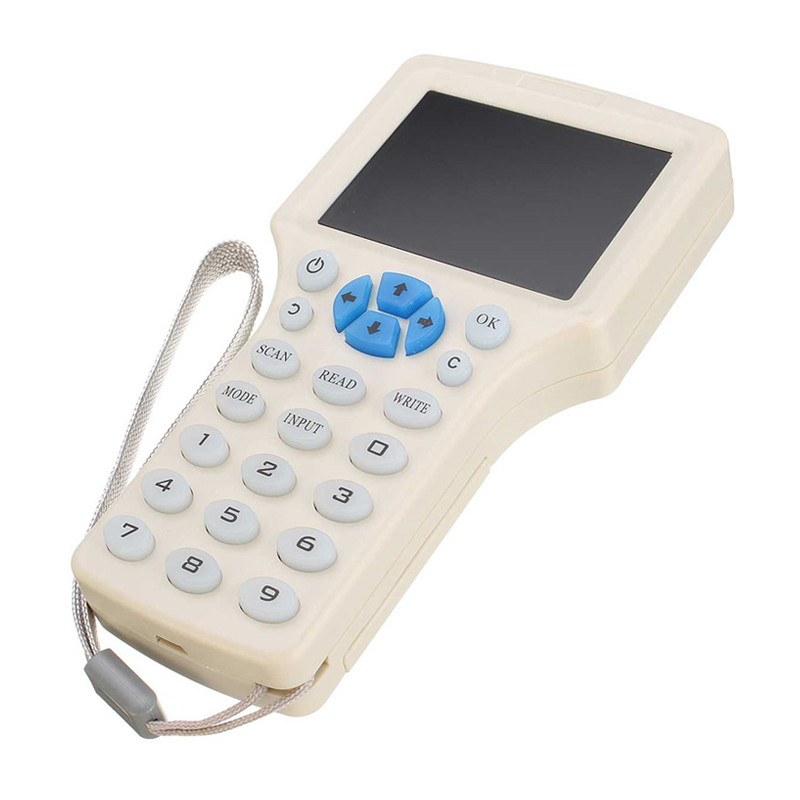 I can definitely feel the implant as a small bump under the skin, is this expected?

I imagine so due to the fact it is a bioglass chip, I’ve seen and heard about others users who can 100% feel theirs through their skin.

I can feel all of them. My xM1+ is also a bit visible 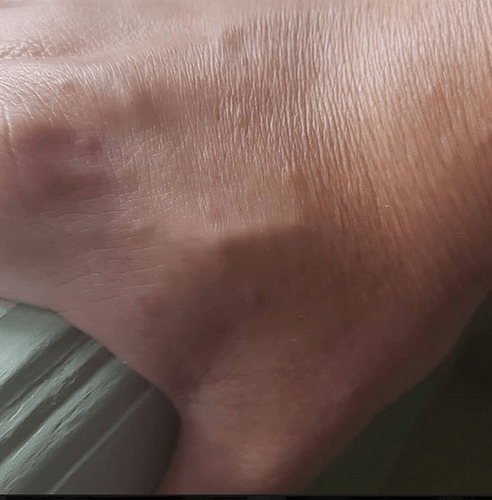 Fantastic! Thanks very much guys, mine seems to even be a little bit deeper than the photo @JennyMcLane posted so I should be all good. I did end up successfully writing my Proxcard II to my xEM with no problems. I’m just going to have to see how well it actually reads at work tomorrow. I’ve had no problem creating and using copies of my card before using the included 125khz tags that came with my writer, hopefully the reader is strong enough to read the xEM without too much weird conspicuous hand maneuvering. Thanks for the responses guys!

I’ve used the same ‘10 frequency’ tool to write HID 125 to my Xem with no problems. It won’t write to Xnt though, as it is not an NFC writer. For the Xnt I have used an NFC writer I bought of eBay from ‘NFC Ideas’ (although the same machine is sold under several different names) and it works fine for me.

I realized after trying to get the HF xLED to light up using it that it definitely wouldn’t be too useful for my xNT. I don’t have it implanted yet, and am waiting for my Proxmark to show up to use with it. Cheers!

Actually now I’m realizing the package I ordered is labeled as having a 125khz antenna. I know in a video @amal posted he showed a tube style antenna, is there somewhere I can purchase something like that to be used with the xNT? Or should I find an Android phone to just use the Dangerous Things app? Truthfully I only got the xNT because of the deal available for both the xEM and xNT which was practically un-passupable, so I’ve done a fair bit more research on the xEM than the xNT.

Just to update this, healing has gone extremely well for the xEM, zero issues whatsoever. The readers at work have zero issue reading it, I’m not sure the novelty of using my hand for access control is going to wear off anytime soon, nor my appreciation for never being able to forget my keycard again. My healing is now at two weeks, and the slightly dark area where I was able to see the implant previously is now much lighter, I’m assuming the fistula has fully formed a bit more at this point which has made the skin a bit less transparent. Super happy with the xEM so far, and excited to get the xNT put in soon.

Is this the item you purchased?
A friend of mine and I were both going to get it, but were interested in other peoples feedback. 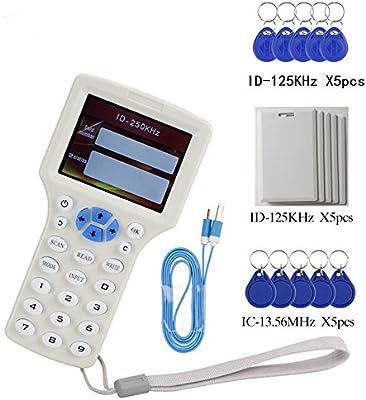 Copying NFC Cards? I think this works maybe only with mifare classic.
What I know is you can’T copy a NTAG 216 Chip or mifare desfire,…

Copying low frequency tags is with the proxmark much safer. It can happen does the cloner add a passwort to the chip…

Yep, that’s the one I used for my xEM. It doesn’t work for NFC, so if you’re getting the xNT it’s a no go. If you’re looking for a simple solution to copy a HID card or something along those lines it’s great, though I believe it automatically password protects everything it writes to. Not necessarily a bad thing, it just mean a you have to dig up that password if you ever want to use a different writer. Make sure you use an xLED to find the sweetspot for writing, it seems to be dead centre middle horizontally, and vertically at the edge of the bump where it says card. You’ll definitely want to remove the screws and elastic fabric card holder when writing to your implant with that one.