Ok, so I just wanted to give a heads-up if you don’t already know that there is a API for browsers (mainly Chrome on Android) that supports NFC, or actually just NDEF, but it’s a start.
It’s called Web NFC.

I did my final year exam work about Web NFC so I have played around a bit with it, but nothing major.

So I just gonna dump some links for you here: 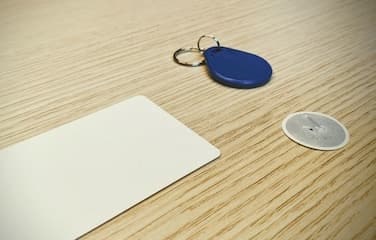 Interact with NFC devices on Chrome for Android

Reading and writing to NFC tags is now possible on Chrome for Android.

My demo-application (works on Chrome Android):
https://saiberkeep.io/
(need to refresh the page to use save/load/init in succession)

So I talked about it in my exam about if this API is going to actually become a part of the standard browser API in the future, supported by all major browsers (what about desktop?), or if it’s will sink in a lack of priority, what do you think?

I will post my “paper” here (in Swedish) when I received my grades.

I found it interesting that NDEF actually somehow support JSON data, like demostrated in my demo-app.

So, one of the major show-stoppers to overcome with Web NFC is that you need a “secure context”, that means HTTPS and a SSL-certificate.

I used Let’s Encrypt on a VPS and I’am actually suprised I got it to work.

And yes, I tried my demo-app with my flexDF2 in my arm, it works, but only with NDEF data, in the form of JSON in my app. 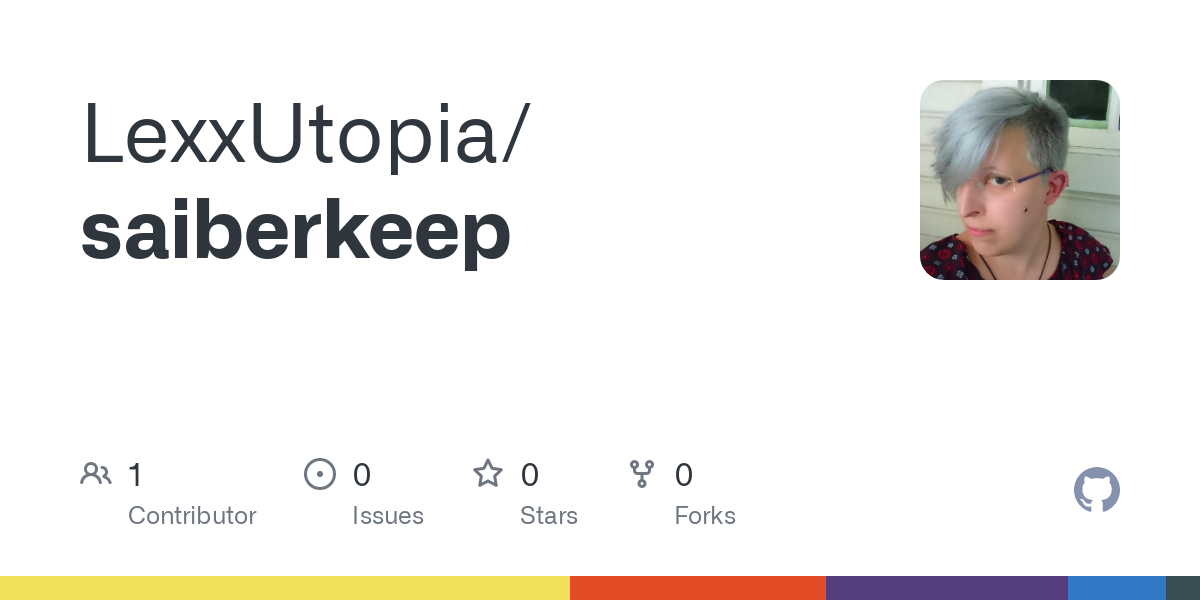 Contribute to LexxUtopia/saiberkeep development by creating an account on GitHub.

I’d also like to take this opportunity to profess my undying love for JSON. I try not to do it out loud as it gives everyone the wrong impression, especially my buddy Jason.