Will getting tazed brick an xNT implant?

I got an xNT implant a few months ago and it’s been great. So if I were to taze myself with, say, one of these: 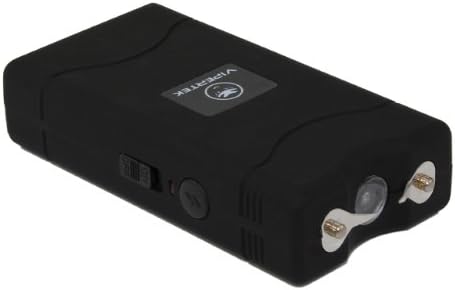 Hey y’all I um, was wondering if anybody has any experience getting shocked with an implant in? Like, tased tbh. I just got my nXT in and it only just now occurred to me that I might have a slight problem if I get shocked too bad. I don’t want my hand to explode or something ya know?

Oh wow someone has tried it and the implant survived a direct taze. Thank you very much.

I tried to search for it but I guess the difference in spelling between “tase” and “taze” prevented it from coming up.

TASER is an acronym - Thomas A Swift Electric Rifle.

Tom Swift and His Electric Rifle

Tom Swift and His Electric Rifle; or, Daring Adventures in Elephant Land is a young adult novel published in 1911, written by Stratemeyer Syndicate writers using the pen name Victor Appleton. It is Volume 10 in the original Tom Swift novel series published by Grosset & Dunlap. The novel is notable for inspiring the name of the Taser. While Tom Swift is working on his latest new invention, the electric rifle, he meets an African safari master whose stories of elephant hunting sends the group off ...

I’ve tested this on my NExT and Vivokey Spark implants. Both were unaffected after multiple and extended shocks. Now, I can’t speak for high current military or police issue, but attire bought had no effect.

man… any video of that?!

Unfortunately not. Though I could always revisit the experiment. Haha

I could always revisit the experiment. 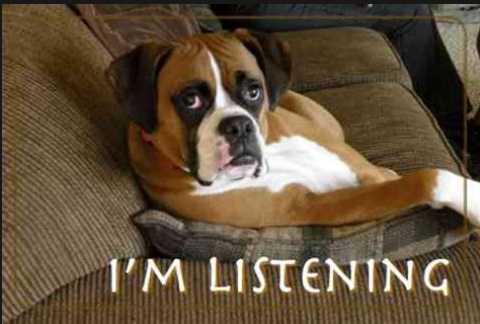