2in1 HF/LF SIID would be even better, but probably too soon to hope for that as a possibility.
3in1 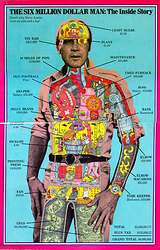 Will we be notified via product announcements when they are up on the Webstore?

Will you be looking for feedback?

Probably not hahah… I mean, I have way more ideas than I have time or skill to make, but the things I’ll put up there are not going to be hodge-podge… they will be implant ready stuff… but yeah if it’s observations or whatever then sure post away… it’s just not likely most of this stuff is actually going to make it to production, so don’t be offended if the feedback doesn’t illicit much of a response

How will your manage the orders? ie. Obviously first in, first served, but how will guage the level of interest by the numbers that missed out?

Yeah FIFO but this is pop-up style… if you miss out you miss out. Some of this stuff might never be made again even if there are 1000+ people wanting it. Part of the complexity here is the price… some of this stuff I’d rather sell to someone for an affordable price than the actual cost it took me to make it… so if I sell something for $200 that cost me $3800 to prototype and $500 to make… the numbers of people that want it for $200 are going to be much different than the numbers of people that would still want it for $500… or $750 if I want to make a profit and feed my family on it… if you know what I mean… these things are complex… so the odds & ends category of products are going to be a chaotic fifo pile of as-is wild west biohacking stuff.

Great answers, Thanks
I’m sure we are all waiting with bated breath. 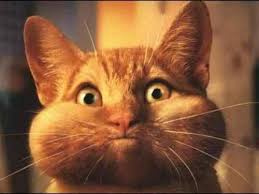 Super excited to hear! love to be in a the community that is always working towards more

It is almost the size of a thermometer 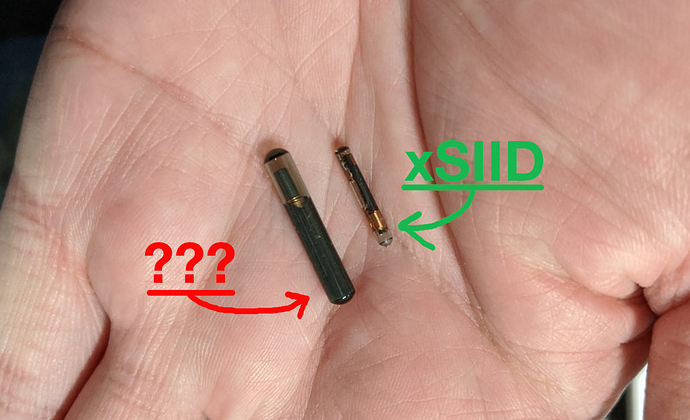 Temperature sensing implant, but not the xBT.
Something readable by regular NFC communications maybe, with the temperature as a varying filed in the NFC data? 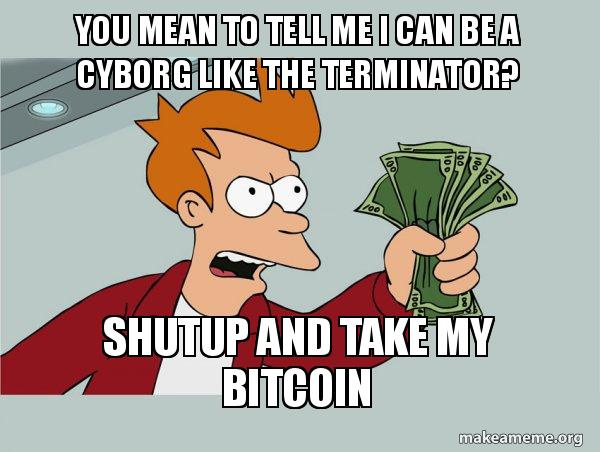 Oh geez, I was about to order an xBT tomorrow morning… without spilling the beans entirely, should I uh… hold off on that?

… depends on how long you feel you can wait … if Apex is any indication, it could be 2 weeks or 6 years.

Thanks, and duly noted! The only time I’ve got is now. Plus even if I need to buy a Halo, $39 for the chip is a steal!

if Apex is any indication, it could be 2 weeks or 6 years.

On the other hand, I remember mentioning an idea for a large round HF implant that might, possibly, maybe, be made into something implantable at some indefinite point in the future - possibly - and within 30 seconds flat, slap-bam we had the flexNExT in the webshop.