Xled LF stuck where it shouldn't be

Has anyone else stuck an Xled
Or any other DT microchip where it shouldn’t be?.

So I wanted to stick my Xled LF
Tester on my phone, As I was looking for a place to put it, I noticed the headphone port is the perfect size, So I pushed it in
And now its stuck which I don’t really mind cause I use bluetooth anyways, Problem is its BACKWARDS, I’m planning on getting some superglue and try to pull it out that way.
I know how to take the phone apart but it messes with the nfc transceiver, That’s why I want to try the superglue route first.
This is so embarrassing but to good to not post.

Wheres the disclaimer for this shyt @amal, jk.
Thank God it’s not against the law to be stupid, Otherwise I’d be on death row.

On another note I found a work around for the poor readability
With me phone, I just took the case to the bench grinder and
Widdled away a nice hole for me chips to sit in, works fabulous
It’s like night and day. 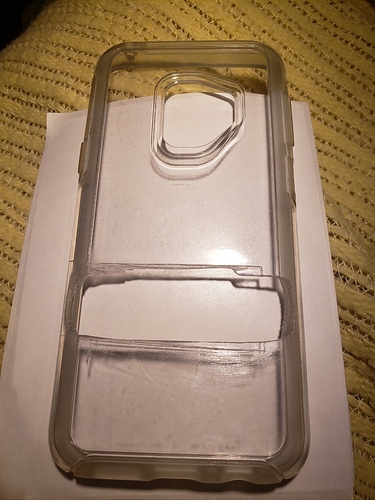 Widdled away a nice hole for me chips to sit in,

Makes up for your…other idea

Superglue is AN idea, before getting glue inside the port and it becomes a permanent…upgrade?
have you thought about
Compressed air?
Straightened fish hook?
modified paperclip?

All great ideas, but I ain’t trying to break the glass, The 3.5 mm straw sounds promising, now to find one.

juice box???
Now off you go shopping, phone in hand down the juice box isle at the supermarket.
good luck

Holy shyt it worked, Thanks to @Pilgrimsmaster and my niece
For leaving her capri suns in the fridge. 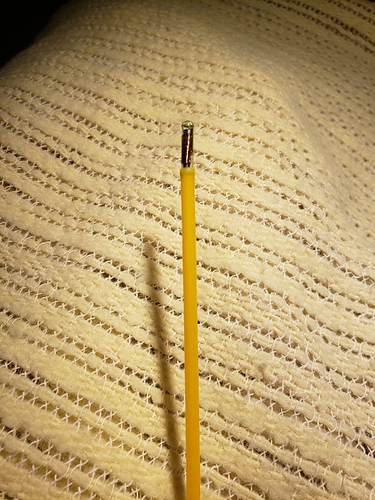 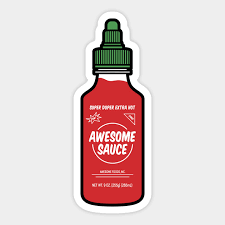 I once got a broken toothpick stuck in my headphone jack. I got it out using a vacuum cleaner with the crevice attachment and used tape to make the hole smaller hoping to increasing airflow and suction power.

@rero_fox
I was going for a clickbaity title.

Magnets would also have worked.

I didn’t think end-on there would have been a lot of pull over such a small surface area, but definitely should have made the list to try.

Yeah, I had to push pretty hard to get it on, so hard it forced it deeper, those capri sun straws are a thicker mil than other juice straws, pretty sure that had something to do with it.

Opps, I wasnt clear,
I was saying @Satur9 was smart for suggesting magnets, and I also meant I wasn’t sure about the effectiveness of using the magnet over such a small surface area.
But YAYYY!!! Capri Sun 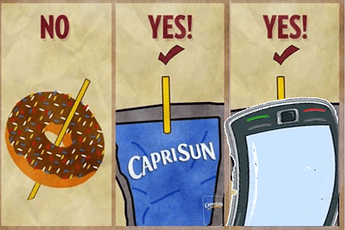 Has anyone else stuck an Xled or any other DT microchip where it shouldn’t be?

@Pilgrimsmaster
Lol, I’m slow.
Those Xleds are fairly magnetic to my surprise, but not strong enough to pull out the Xled from the Headphone port.