Hey… so regarding the NFC and android. I have now four android phones that my xNT does not get picked up by. Is this a phone issue? I just got in the mail today a Samsung galaxy J7 which has nfc but cannot read my implant. Is this another phone issue? Is there a difference between prepaid and non prepaid SIM cards? I currently have an iPhone X but bought now four prepaid androids through my carrier in hopes I can use the android for my chip but morning works. Someone previously said to just grab any ol android but now I’m thinking these androids or my chip are faulty. I researched the galaxy before buying and have tried every angle, upside down, right side up, in contorted positions to get a read but so far bubkiss

It’s possible it’s bad, but they test them before they ship… it’s very rare.

And just to confirm:

Purchasing an xLED would go a long way to figure out how to scan your chip with your phone.

Yep. you have NFC in the phone settings turned on
YepThe screen is on and you are running an app like NXP Tag Info while trying to scan the chip
Yepyou are holding the phone in each position for a second or 3 to give it time to scan

Am I doing it wrong? My phone has NFC but this isn’t working

Take the back cover off your J7. See if you see this outline on the battery and place your implant in the exact orientation and location as the red line.

Just to be clear, This is the outline I am talking about. 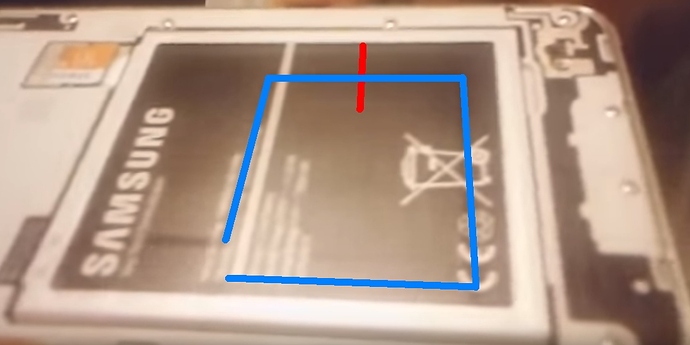 No luck. Tried last night and this AM

Of course, other questions include 1) can your phone read other NFC tags without issue? 2) is your xNT implanted or are you trying to read it while still in the kit / needle? 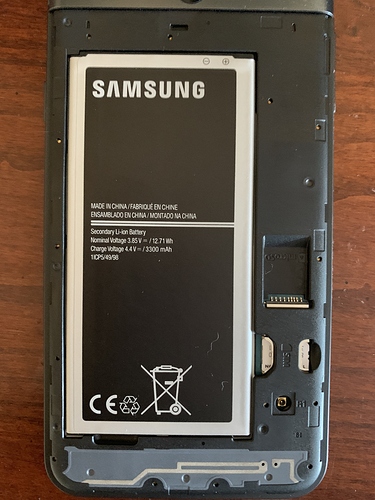 Looks like original battery. Can it be SIM card specific?

Chip is trying to be read after implant

From what I can find, this is a J7 2017 version and does not have NFC. At least the verizon version doesn’t. Seems like older versions of the J7 had NFC but those had a square battery like the one in the picture I posted.

Thank you! I will get another phone

alternatively, you can buy a USB reader thats cheaper than a phone for about £35 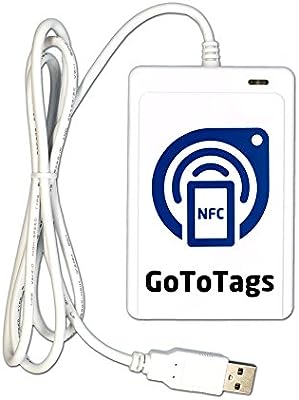 but still no read. When I open the DT app I enter a password and nothing…I don’n think mine works 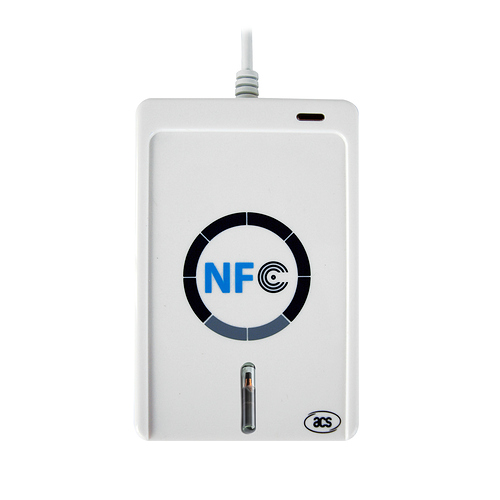 Good news!! My moto2 with nfc just came in. Scanned my implant a moment ago with DT app. Now trying to find it again.