Any experience with cosmetic surgeon installs

Has anyone had any experience with cosmetic surgeon installation of implants? The body mod community in Australia was destroyed recently due to… Incidents, and with a custom payment implant for installation, the only option is a cosmetic surgeon I found who was willing to install, but at a very steep price. Over $1000aud, pretty much.

Anyone had a similar experience?

If a trip to COVIDLAND (formerly known as Victoria) was on the cards, I’d suggest a body mod studio that would still do it down here, they charge $200ish and are happy to install my flexNExT when it arrives.

Unfortunately, it’d cost more to do the hotel quarantine on return.

I’m surprised there’s any still around, Joeltron basically said it was dead and nobody was going to even try to book until legislation on body mods was passed.

It’s definitely a risk for them at the moment, but yeah, turns out they are experienced in silicone subdermals and willing to take on the risk!

My plastic surgeon was more than happy to do it, but I was a fair bit surprised at the cost. I’m likely to do so via him, via some kind of funding arrangement using a particularly good deal on a credit card that would cost me less than paying in cash (cashback deal - covers cost plus interest plus some of the principal) - unfortunately, there’s just no modders willing in Qld or NSW.

destroyed recently due to… Incidents

Is this the Luna Cobra thing?

le sigh … that sucks. Luna is fucking amazing, it’s a shame that all went down. He would have been my #1 recommendation.

I’ll put out some feelers…

Someone died after Luna put a silicone implant in due to poor cleanliness… Not someone I’d use.

I’ll be honest, sclera tattooing is so high risk no reputable artist will do it.

Well, they do it. They just dont tell you cuz they’re covering their butts and will give you strict instructions not to tell anyone who did it. I’ve seen it done in person by reputable people. It’s definitely high-risk, but also fascinating!

Pretty much, yeah. I mean the look is unique, but I’ve also seen the horror stories of people who went blind.

he’s been a big name in the game for decades

True… but if the story is right, he opended up an infected implant, moved it around a little and sewed it back in, and the client died of blood poisoning afterwards. If that is anywhere near true, it’s really a terrible idea… And it’s sad that the whole community down under seems to suffer from the consequences.

Sclera Tattoos are high risk, yes, but I think if you’re well informed and still decide to go for it, I think it’s best done in a reputable studio - so I’m glad that some of the “good guys” do this too. Personally, the risk is too high for me - I can easily suffer some (minor) infections, unwanted scars made by growing-out microdermals and all that stuff, but losing my eyesight… no, rather not.

My payment implant was installed by a surgeon. Perfect work. I called him before. Tehy said, they will call me back. They were very intrested and I can come also with other implants.

The surgeon was amazing. His work, spectacular.

He had the nurse take heaps of photos, but haven’t got them yet (I think I will be able to next week at my post-op appointment). This is a photo I took before the bandage went on. 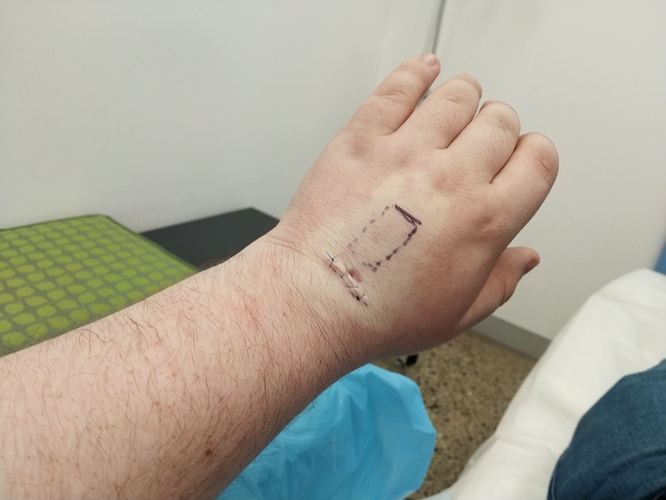 He used a LOT of lido/epi. Still cant feel that hand 4 hours later. Didn’t feel a thing, except for the sting of the price. It was expensive.

For a thousand smackeroonies, I too would expect stellar work from the guy, and enough painkiller to do a convincing stranger hours later.

You’re not wrong, but I’m pretty happy tbh, and my tax refund had to go somewhere.

If you run out of ideas next year, I’ll send you my bank account number

I mean the look is unique, 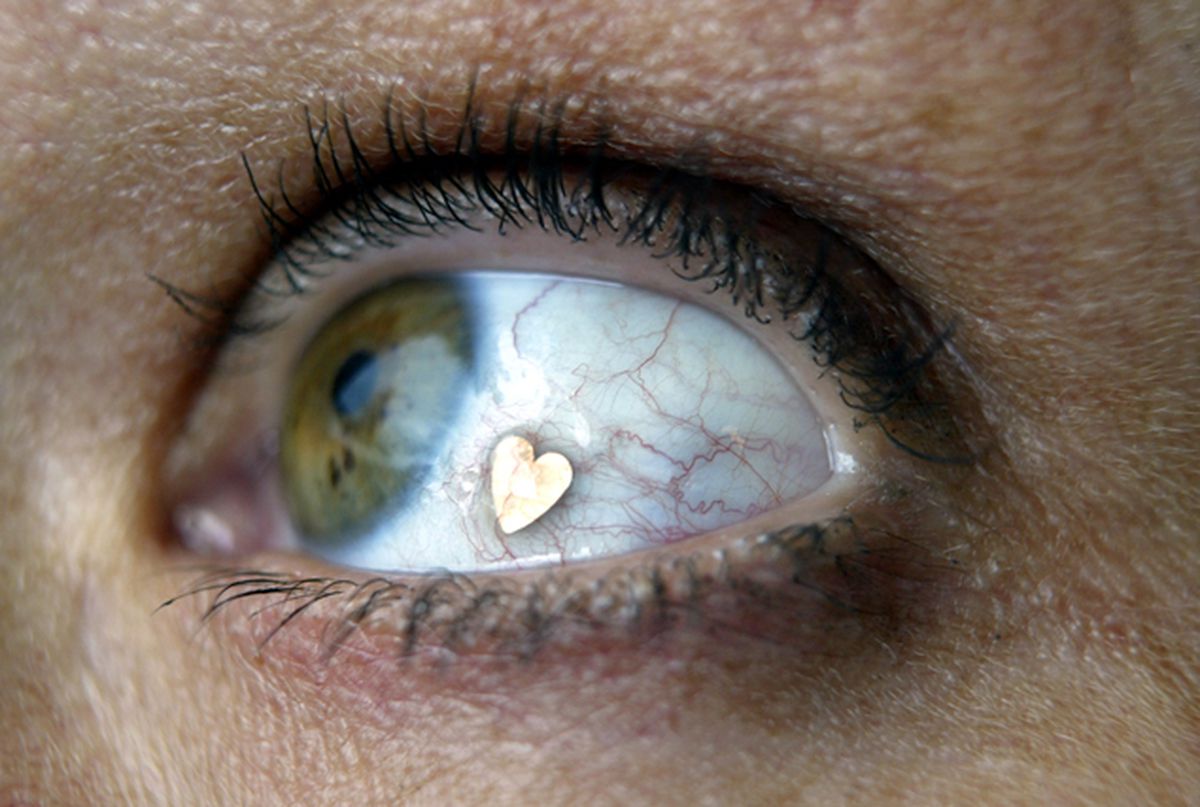