Thought this would be a good place to organise some thoughts and feelings a gauge interest in thought wanting to join as well as those willing to help with the official formation and work.

Please feel free to add comments or points of interest or even reference material you think would be useful to the cause below.

I am willing to … the church of transhumanisum 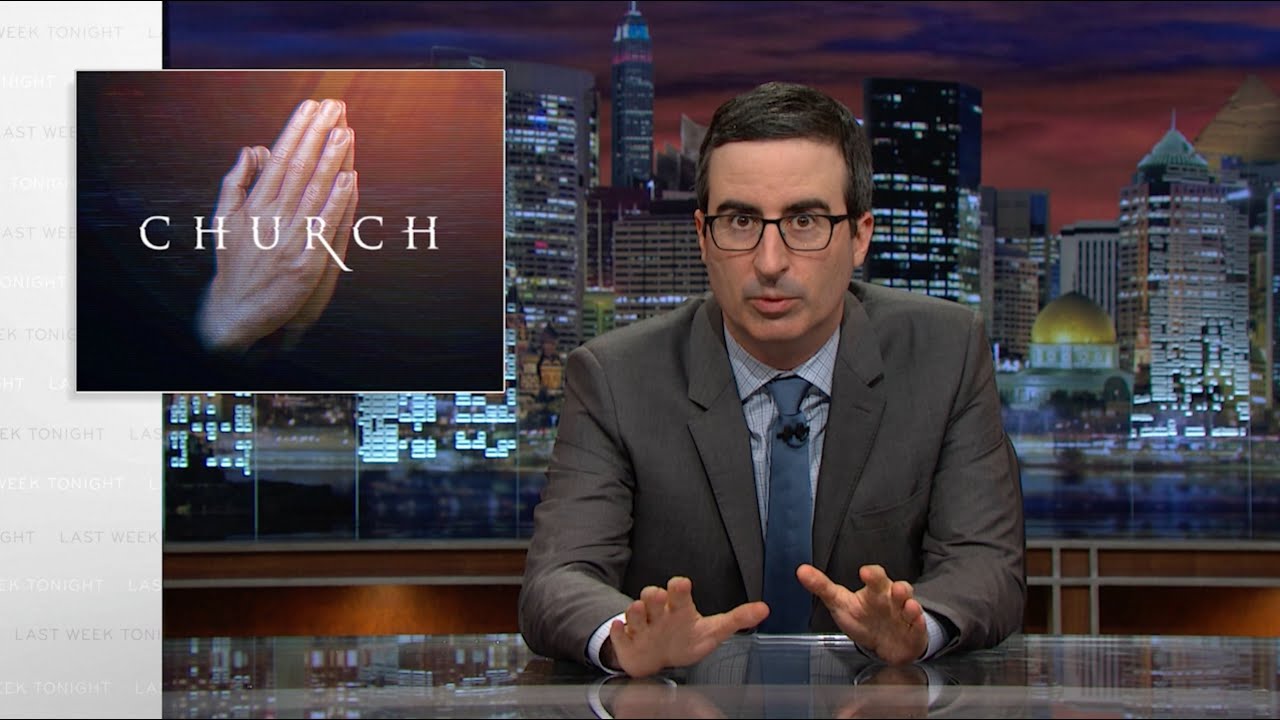 @Devilclarke Where can one get more information about your church? Why is the country where I live under “Other” that’s somewhat discriminating. Is it because Alabama is living in the year 1820, or is it something else? We have the best football team in the SEC, we have a female governor(we couldn’t keep Robert) and we were one of the last states to free their slaves(well, we were forced to).
However, I personally would like to be a member of the church of the FSM but we don’t have this here in the south.

Where can one get more information about your church?

Perhaps this topic will be a source.

Sorry not my church this is just a meta thread for the idea. In the uk and Europe we have these things called human rights under them any belief system that dosnt actively repress another can be protected under said rights making the discrimination unlawful.

The idea of this thread is to get information together to help out amal in the future.

@Devilclarke Are you British? I went to the London City University, Long Live the Queen.

I am indeed i live in the south west.

Which beliefs are protected by the Equality Act 2010?

A belief need not include faith or worship of a god or gods, but it must affect how a
person lives their life or perceives the world.
For a philosophical belief to be protected under the Act it must:

Beliefs such as humanism, pacifism, vegetarianism and the belief in man-made climate
change are all protected.

Is the intention enough? (I would not be too surprised if it was true in the UK…)

Beliefs such as humanism, pacifism, vegetarianism and the belief in man-made climate
change are all protected.

Is it still considered a “belief” in Bristol or Cornwall that the current climate change is man-made?
Well, at least you acknowledge the situation, here in Alabama we think it’s all made up by the Chinese government and besides that, it’s now the second year in a row that’s get below 32 degree for more than two days.

I am very careful in joining any church…
So before I consider clicking any of the above points, I definitely need more info - what exactly does this church stand for? What is the background of it? How does it differ from the transhumanist parties that already exist in several countries, or from the church of bodymodification in the US?

And, most important - will the Great Old Gods curse my soul if I join in? Or can I still worship the residents of R’lyeh?

@Stella, these are the questions to be worked out in the close future in order to make the idea more feasible. So you should ask more!

@Coma It looks like you’d be the right candidate for the Church of the FSM. As long as you’re not live in Alabama or any other southern state you’d be able to join without ending up getting burned alive or stoned.

Really wtf I mean I would be astonished but look at the asshole that was voted into the white House 4 years ago … I dont understand how people like that still exist the same as the flat earthers.

I guess the project would need a hefty point of anchor to refer to.
Most of the religions have some sort of script that summarises the blocks the ideology is built upon.
An essay (or more) would be good point to start, or a declaration.
Something that clarifies intentions, and answers all of Stella’s questions…at least

Oh, I know the Pastafari - it’s actually a nice thing, and relatively present here in Germany.
But, similar to the Cult of the invisible pink Unicorn, it is far more of a critique of “traditional” religions, not so much a religion itself. Though I like them both!

I like the Cthulhu-Cult mainly for its style and influence (I think it’s amazing that it was all born in one man’s mind, but was adapted by so many other writers, game developers, film makers and so on that it became a full-fledged mythology finally). I have a deep dislike for the usual, big religions for various reasons… and so, I am very cautious in actually joining a “real” church of any kind…

Thing is - most religions have a lot more than that. A set of morals, some sort of genesis, thoughts about what happens after death, some belief on the meaning of life and other relevant stuff…
I think a church of transhumanism, as well as a church of bodmod, can definitely deliver some of that (morals, meaning of life and similar things), but hardly something like the history of creation or thoughts on life after death (or the lack thereof). So I think there is definitely a philosophy of transhumanism (as well as one of bodymods), but not necessarily a religion, because that covers a lot of other things as well. Things I do not like or agree on, but that belong to a “proper” religion, I think

Things I do not like or agree on, but that belong to a “proper” religion, I think

You need those elements to create something self-sufficient, that will last beyond the founders. I am guessing you dislike the power-related elements of religions / cults. I also dislike turning religious beliefs into institutions for historical reasons.

The lack of these “power focusing” or “political” elements let the ideology to morph into something different or parish. See the example of dada, that I would put parallel next to pastafarism, or unicornism. They are all “anti”, phrasing responses against something, intending to “put things back in balance”.

Historical fact: whichever religion is able to focus their power the most will succeed on medium and long term.

Having an institution goes beyond a belief system. You need to put faith on a structure (or church, if you like) that inherits or preserves the thoughts.

Let’s poke the bee hive:
And yes… we don’t like paying for things… but and idea might not be necessarily(!) compromised or corrupt because it’s not free…bla-bla, church of scientology… yes I know, I studied a few religions. I saw each ends, to say the least. There are morally questionable ones amongst the mayor ones as well.

I am very careful in joining any church…

I don’t join any church. I hate religions and religious people with a burning passion.

But that there ain’t a church: that’s a movement, with the ability to apply for 503(c)(3), and that provides a degree of protection against discrimination because… religion.

The Church of Transhumanism is not a jealous church. Membership does not require exclusivity

If it ever applies for 503(c)(3), you might want to rethink that one, O my guru. One of the criteria is that the members have exclusive membership.