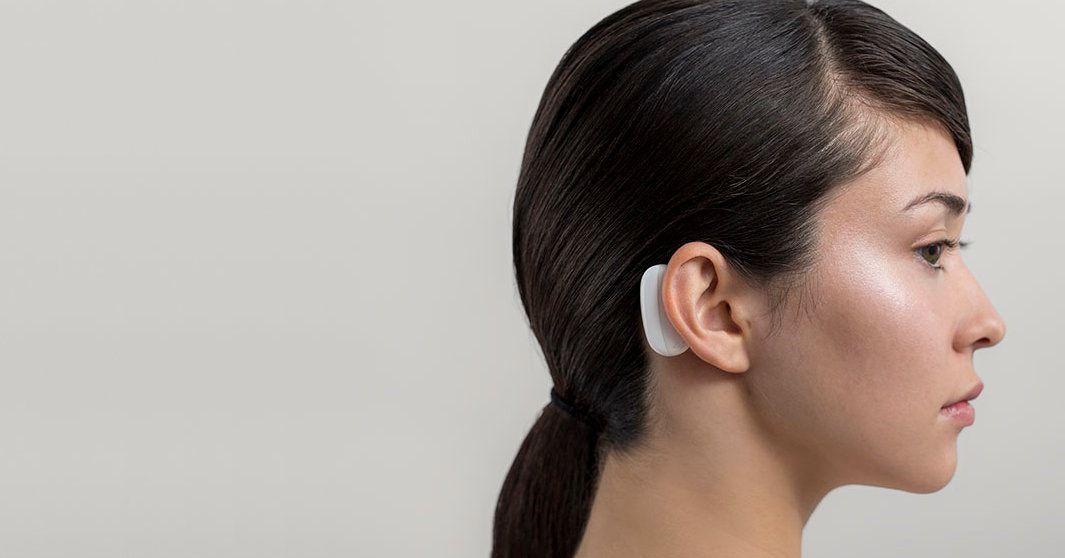 With plans to show off a second-generation implanting machine.

How much do you bet it’ll be a crappy pseudo-cyborg Sentero-like device and not a bona fide living, breathing augmented human being with electrodes in their brain doing amazing things?

$30 that it will be a not very convincing mock up with some fancy b-roll, marketing drivel, and development snapshots to woo investors.

I’m taking the middle of the middle road… working device, living brain, but probably not human.

Guaranteed to be on a totally unrealistic time table.
I’d guess they’ll claim a working installation within 1 year.

They should get Amal onboard: he’ll whip up something in a couple hours and put it up for sale at the low low price of… 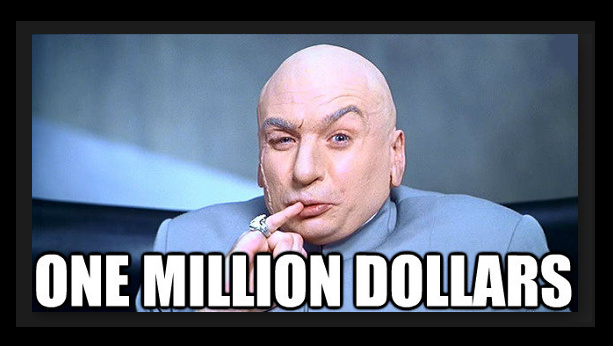 Oh god, I’m so glad you guys are the way you are. 95% of the articles I’ve seen from major or reputable publications seem to think that Elon’s absolutely unrealistic time-frames and claims about neuralink are all legitimate. It’s starting to really drive me nuts. The only real “critiques” for neuralink I’ve seen from publications aren’t based in the fact that “Ai HuMaN sYmBiOsIs” isn’t going to happen for a very long time (against Elon’s claims) but instead in the ridiculous “our memories are going to be hacked from us” stance.

What? Don’t tell me we’re not getting nice little braindance-interfaces in the next few years!

Elon is waiting for Amal to release the Apex.

Elon is waiting for Amal to release the Apex. 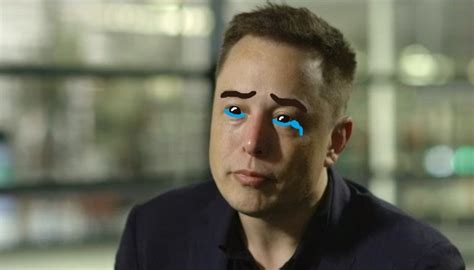 That image is weirdly disturbing

Now show him wiping his tears away with stacks of $100’s.

I’m torn,
Musk generally like to be flashy and bold,
(Risky)

What’s the flashiest and boldest thing he could do?
Human example

Now show him wiping his tears away with stacks of $100’s.

That’s just hurtful to think about

I’d sign up in a hurry, given the chance. And I’m sure I’m far from the only one. Just look at those 200,000 candidates for certain death: I’m sure Musk can draw even more people than that to play guinea pigs for his project.

i can confirm… plenty of people volunteer for “whatever wierd test shit you got going on” all the time… I get a lot of emails from people wanting to be guinea pigs.

I’d sign up in a hurry, given the chance.

In the case of Musk’s project, it’s not just blindly signing up for any weird shit.

If it was some random guy proposing it, I would never do it. But Musk and his endeavors are very public: the backlash would be swift and devastating for him and his companies if anything went wrong. So my thinking is, they’ll take every possible precaution to ensure nobody gets hurt, and the FDA would really just be in the way needlessly in this particularly case.

That’s why I would sign up in a hurry: it’s virtually risk-free.

I’m insanely interested and will be watching, but not holding my breath for anything actually that interesting yet… but like… probably some cool “this is where we’re hoping to go with it” stuff, with bizarrely close timelines that no one believes…

Yeah, this stuff reminds me of this series I listened too.

Basically, have your brain downloaded, and when possible, be uploaded to have an artifical life when you die.

20 minutes late and counting. Over/under on an hour+ late? haha

for anyone who wants to watch and doesn’t have the link… https://www.youtube.com/watch?v=DVvmgjBL74w&feature=youtu.be